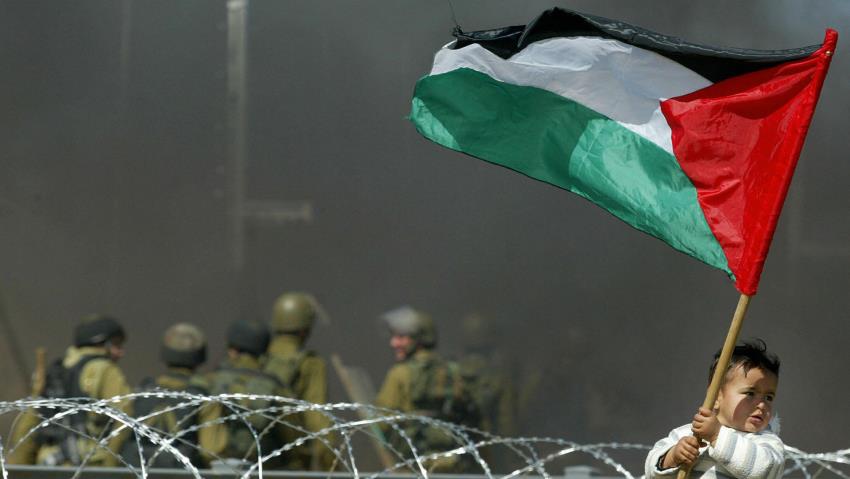 This is a guest post submitted by Tayyaba Tabassum. All views expressed in this article are of the contributor.

Israel’s barbarism on Palestine is not a recent matter but oppression of decades. Besides the evictions in the Sheikh Jarrah neighborhood of East Jerusalem during the holy month of Ramadan, Israeli armed forces attacked worshippers amid prayers inside Al-Aqsa Mosque, the third holiest site in Islam, something that has escalated the violence.

Call it What it is

In these tough times of Palestinians, mainstream media’s hypocrisy is crystal clear. The media’s constant focus has been on Palestine’s reaction, while Israel’s actions are brushed under the carpet. Mainstream media holds power to let the voice of victims be heard but calling the ongoing terrorism of Israel a ”conflict” or a “dispute” is nothing but sheer negligence and hypocrisy of the western media. The recent interview of Pakistan’s foreign minister Shah Mehmood Qureshi with the CNN news, where the female anchor called the foreign minister’s remark “anti-semitic,” is proof of the western media’s desperation to defend the Israeli extremism.

The term “anti-semitic” is being used by the western media to camouflage Israeli war crimes. According to western media, if you call out Israeli terrorism, you are apparently “anti-semitic.” While their stance should be, you are not anti-Jewish if you stand against violence. It is not a conflict. It is not a fight. It is terrorism. It is barbarism.

It is genocide. It is ethnic cleansing. It is settler colonialism. Western media should have enough dignity and respect for the power and impact they hold and call it what it is.

Western Media Channels Being Instructed On How To Report Israeli

We will not make an accusation here, but apparently, the media channels are being instructed on how they should write about the Israeli extremism. A tweet has been circulating, which is of the list of instructions to the DW news.

We will not further discuss the unfair association and twisted reporting, as it has already been widely criticized. However, we should put a few questions forward: We are being called “anti-semitic” on calling out Israeli terrorism. But what about the term “Zionism”? Why are zionists being defended? A holy place has turned into a battleground, and the flag bearers of ”human rights”, the western media is being a hypocrite.

Is the genocide of Palestinians not a violation of human rights? Or are they not considered humans?  When a group does something unfair in the name of Islam, western media are the first ones to jump in and label it “Islamic terrorism,” “Jihadism,” or “Muslim extremism.”