Israel says it has downed drone from Gaza - Parhlo 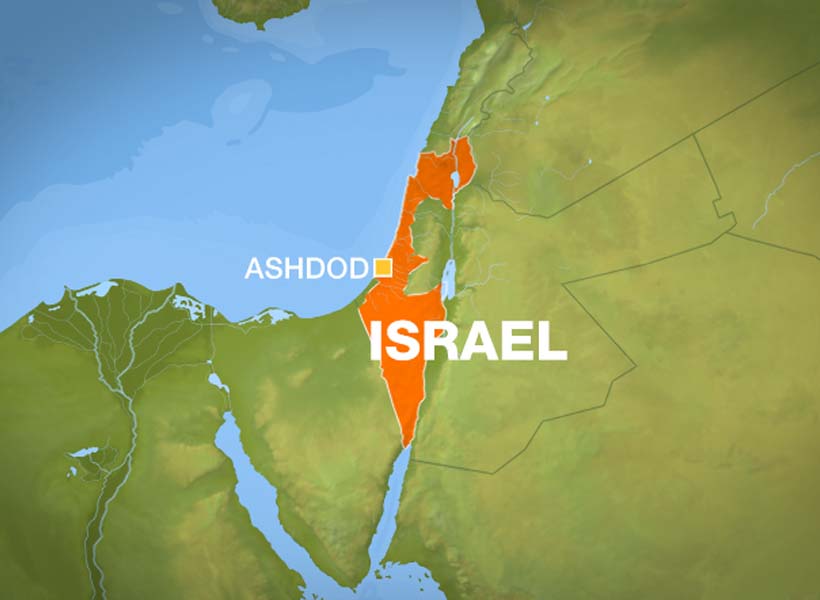 Israel’s military says it has downed an unmanned drone along its southern coastline, the first time it has encountered an unmanned aircraft since its offensive on Gaza began seven days ago.

Hamas, the group that runs Gaza, said its armedÂ wing had sent several drones to carry out “special missions”Â deep inside Israel – a development which, if confirmed, wouldÂ mark a step up in the sophistication of its arsenal.

The militaryÂ said in a tweetÂ that the drone came from Gaza and that it was shot down onÂ Monday by a patriot missile near the southern city of Ashdod.

The force said it was trying to locate debris in the area about 25kms north of Gaza, and determine whether it had carried explosives.

Since the seven-day-old Gaza offensive began, 172 Palestinians – including 29 children and 19 women – have been killed and 1,230 wounded, according to emergency services.

About 17,000 people have taken shelter in premises owned by the UN agency for Palestinian refugees, UNRWA, the agency said in a statement.

Hamas have fired nearly 1,000 rockets atÂ Israel, causing some injuries and damage to property, but no fatalities.

They also hit buildings in Gaza City, Deir el-Balah in the southern part of the strip, and in the northern town of Jabaliya, injuring an unspecified number of people.

There was shelling reported in Beit Lahiya, in the far north of the strip, where Israel had earlier warned residents of an impending assault.

US Secretary of State John Kerry phoned Israeli prime minister, Benjamin Netanyahu, to renew a US offer to help mediate a truce. He “highlighted the US concern about escalating tensions on the ground,” a senior State Department official said.

Kerry also said that he was engaged with regional leaders “to help to stop the rocket fire so calm can be restored and civilian casualties prevented”.

Moody’s puts positive outlook for Pakistan economy
Twice In 2014 and 7 Times in the Past Four Decades, Malaysian Airlines Keeps Going Down. Is It Cursed?
To Top