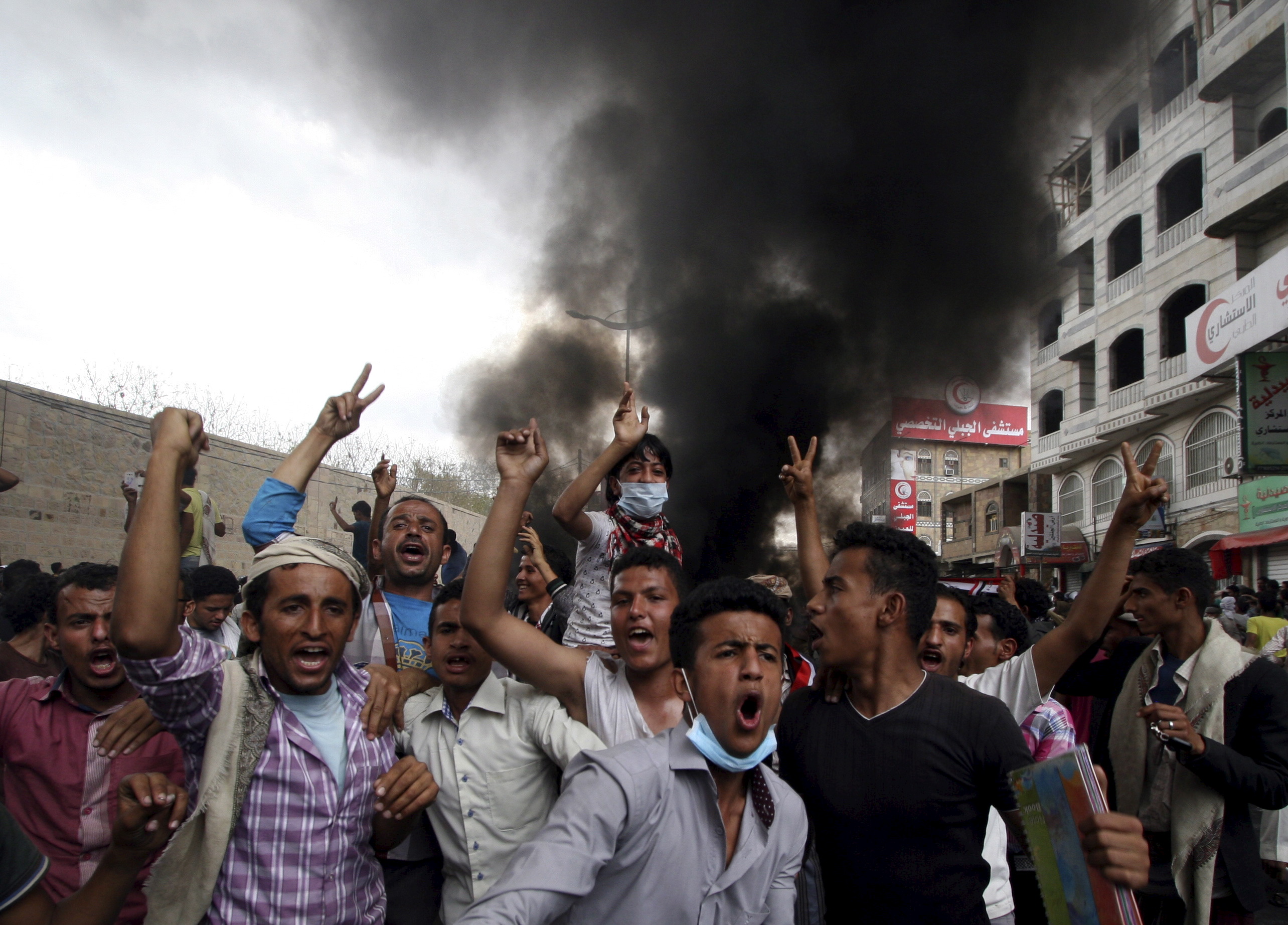 On Wednesday morning during the on-going session of the Iranian parliament, 4 attackers dressed as women stormed the parliament building killing 12 and wounding more than 40 people. The attackers, one of whom detonated his suicide jacket were killed by the Iranian forces after 5 hours battle. Witnesses said the attackers on the fourth floor were directly firing at people on the streets outside the parliament.

News agency Reuters citing Iran’s intelligence ministry reported that another terrorist team has been arrested who were planning a third attack. For the very first time for terrorist activities in Iran, which are very rare in Tehran and other big cities, ISIS claimed responsibility for the parliament attack and released a video of what appeared to be the inside of the parliament during the attack. Iran-backed militias are giving a hard time to ISIS in Iraq and Syria having significant territorial gains.

In a separate incident, gunmen opened fire at pilgrims at the mausoleum of Ruhollah Khomeini, the Islamic Republic’s founding father who died after a decade of the famous Islamic Revolution that ousted Shah of Iran. Four pilgrims were wounded while a worker at the shrine was killed in the attack. One of the attackers blew himself up while one was killed by security forces and a woman was arrested according to Iran’s Tasnim news agency.

Condemnations poured in from across the world and officials inside Tehran. Iranian foreign minister Javad Zarif, who was on official visit to Turkey when the attacks happened said “Terrorism is a problem that we are facing in the Middle East region and the world” he condemned the coward attack saying “The entire region has become insecure and we condemn the blind act.” Iran’s Speaker of Parliament said, “Iran is an active and effective pillar in the fight against terrorists and they want to damage it.” Federica Mogherini, European Union foreign policy chief offered her condolences to the victims and that “This is obviously a very sad day again for us anytime there is a terrorist attack anywhere in the world.” Pakistani Foreign Ministry was also quick to respond to the heinous attack and said: “We stand in solidarity with the people of Iran in their hour of grief.” 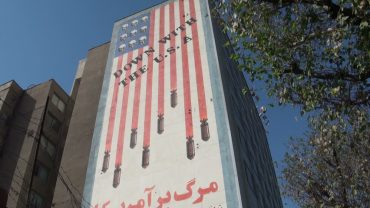 Russia condemned the attacks and underscored the need for coordination to fight terrorism while offering support to Iran. “Moscow decisively condemns such terrorist attacks,” Kremlin spokesman Dmitry Peskov said, adding that “the continuation of a series of terror attacks again underlines the need for coordinated actions in the fight against terror and ISIS.” Other countries including Syria, Lebanon, France, India, Italy, and UAE among others condemned the terrorist attacks that killed innocent civilians. President Donald Trump is yet to condemn the attack while writing this report.

The attacks are the first since the re-election of the moderate President Hassan Rouhani, who won by a huge margin from his rival who was supported by country’s clergy and the powerful Iran’s Revolutionary Guard. He will have to answer the tough questions in the coming days from how the attack happened to how the country makes sure it doesn’t happen again. Iran is among numerous countries fighting ISIS both in Iraq and Syria through its funded militias. Iran is also fighting against rebels and Islamists in Syria on behalf of President Bashar al-Asad, in office since July 2000, along with Russian air support to bolster his regime.

ISIS has claimed responsibility for scores of terrorist attacks around the world but was unable to undertake one in Iran where terrorist groups like Jundullah is attacking the remote and border areas of Iran’s Baluchistan Province. ISIS regularly urges its supporters to attack Iranian targets for its support of the Syrian President and what it calls as infidels.