According to this Islamic Preacher, Muslim Men Shaving Their Beard is Equal to Cutting Their Limb 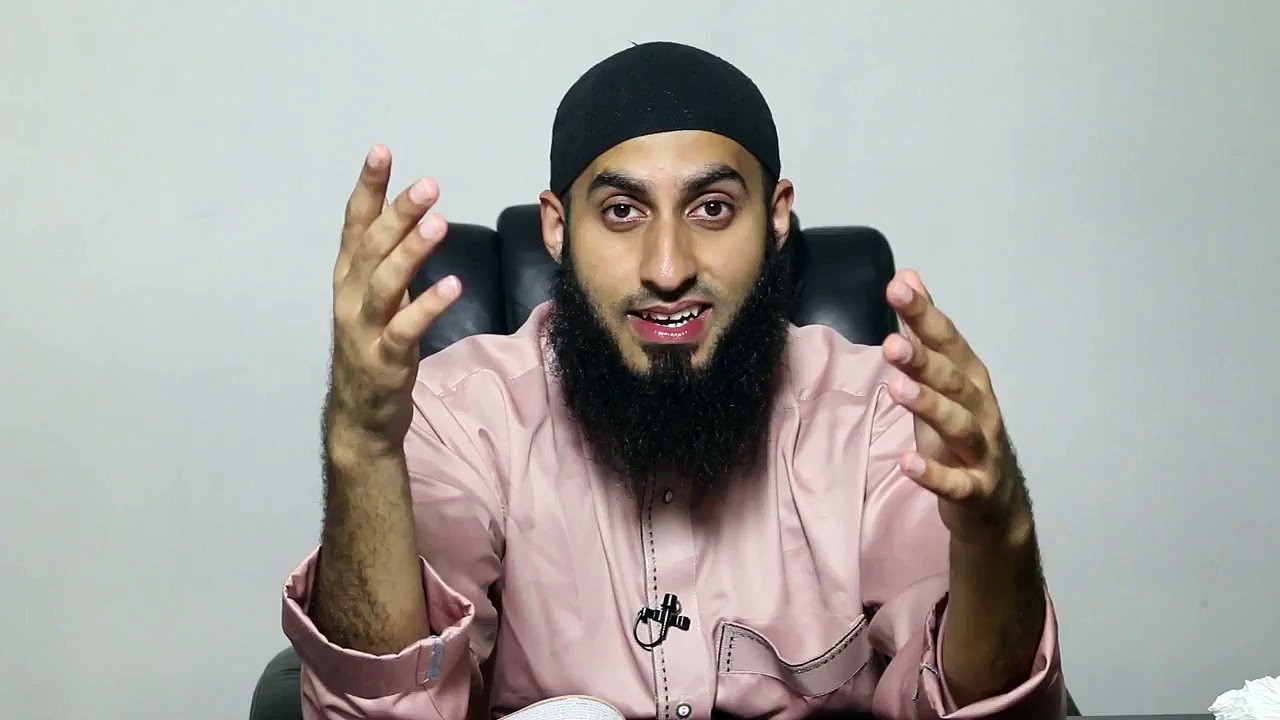 Each day, the Islamic preachers and mullahs come with different fatwas and ‘logic’ to implement their own mindset. Taking advantage of the status they hold in the particular jurisdiction, they release fatwas and they gain a lot of attention – not because they make any sense, but because they lack the backing of Quranic evidence.

Recently, A Muslim Preacher Hailing from England was Seen All Over the Social Media

Popularly known as the Dawah Man, Imran Ibn Mansur is a Muslim preacher from the UK, he was seen crying in a video where he talked about women in the UK who participate in “haram” activities and dress in an “inappropriate” manner.

British-born Islamic preacher is crying, because women in the UK dress inappropriately and do haraam things. It breaks his heart and therefore he avoids going to public places. pic.twitter.com/1JfbL57t8j

He stated how it breaks his heart and cried on the video for the sisters and this is why he doesn’t go out. “When I go out, it really breaks my heart to see sisters dress inappropriately … sisters who are doing haram, some wear hijab, some don’t. It really hurts because I see you as my sisters,”

The Dawah Man became a social media meme because of his crying over his “sister’s” activities and for the fact that he wishes not to go outdoors because of how they dress.

He is Back At it Again, this Time Talking to his Muslim Brothers and Advising them to Grow a Beard

According to the Dawah Man, keeping a beard is “obligatory” and shaving it off is equal to “shaving or cutting your beard is like cutting your limb or amputating your hand”.

Islamic preacher says beards are obligatory for Muslim men. He says that shaving or cutting your beard is like cutting your limb or amputating your hand.#JummahMubarak pic.twitter.com/AlY9TbYpOI

In the Full Video, No Islamic Reference has Been Cited for Backing

He has cited the scholars who called cutting the beard equal to cutting your limb or amputating your hand, but the incidents narrated have not Quranic backing.

Growing a beard is indeed a sunnah and one of the closets to the Prophet Muhammad (SAWW). However, the way this Islamic preacher demonstrated and shared has not been stated in the Quran.

It is not appropriate for preachers to cite just the scholars they preach as it essential for Quranic backing before making such a strong stance.

Read Also: Shoaib Malik Shaved His Beard For Sania Mirza And The Result Will Make Your Jaw Drop