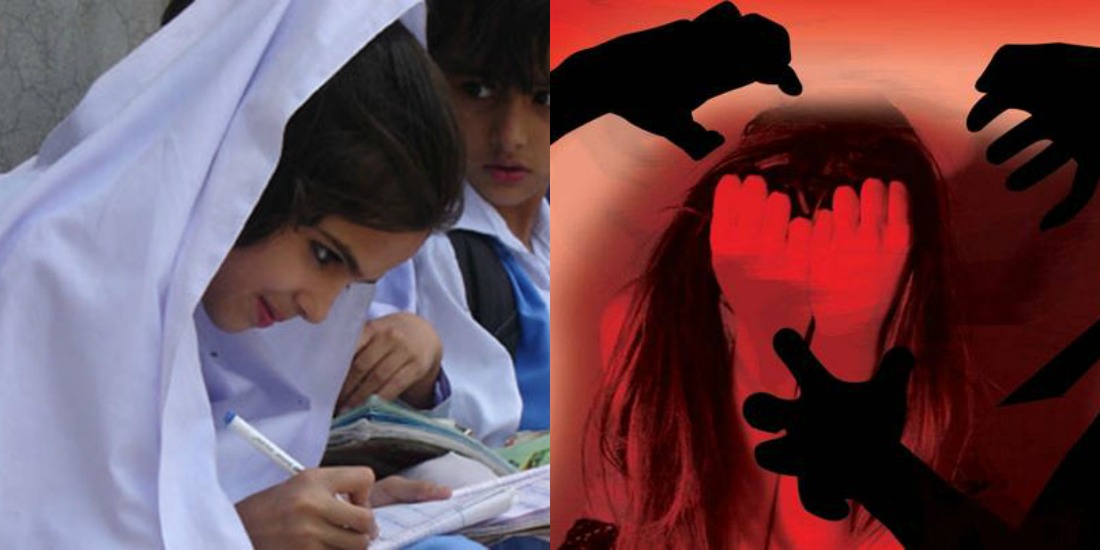 As soon as you think that nothing worse can happen in Pakistan, the worst case scenario takes place. In the most bizarre news of the year, an Islamiat teacher and a peon have been on the run since gang-raping a 12-year-old 7th-grader in Abbottabad.

The appalling incident took place inside the school where the little girl studied in the remote village of Galiyat, Abbottabad. The little girl told the police that a few days ago, after the school had finished, her Islamiat teacher called her back in the empty classroom regarding some work. The little girl followed her teacher’s command.

As soon as she entered the classroom, the Islamiat teacher locked the door, and along with the peon, gang raped the little girl. The little girl further added that the criminal duo kept the little girl inside the classroom till evening and only let her go after she had promised to not tell anyone. Just as rapists do, the Islamiat teacher and his accomplice threatened the girl that if she said anything to anyone, she would have to face serious and dire consequences. 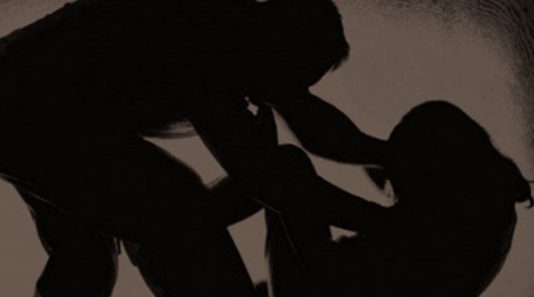 As the girl reached home, her parents noticed that she wasn’t in her senses and forced her to spill the beans on what had happened. The family hurt and shocked, approached influential locals of the area who suggested the family did not involve the police. However, after the little girl’s condition worsened, her father was forced to involve the law enforcing agencies.

“Doonga Gali police said that after medical tests proved the assault, a rape and illegal confinement case was registered against the accused under sections 376 and 342 of the PPC. Police subsequently arrested H* (Islamiat Teacher) from Taxila, while they are still searching for T* (Peon).” 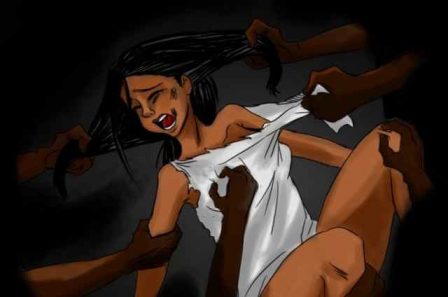 The police further added that they had presented the Islamiat teacher before the magistrate who ordered a 3-day physical remand of the culprit. The peon, who is currently on the run, will be caught soon too. The case proves that no matter what occupation, job, cadre or respect a person holds, they can fall extremely shallow.

The incident also raises questions on the local jirgas of tribal areas, that do not allow families to approach police when such incidents occur, in a bid to handle it themselves. Culprits like the Islamiat teacher and the peon must be lashed in public and physically remanded for weeks, so that an example is created out of them.

The Holy Quran Provides Cures For Ailments Of All Kinds!
Hamzaad: Myth or Reality? Here’s Everything You Need To Know About Your Alternate Spirit
To Top