Emerging from China and taking over the world, it’s not the Coronavirus but the short-video application Tik Tok. Over the years, numerous life-taking incidents have incurred which has even led to a ban on the application in several countries. However, recently, Islamia College University in Peshawar has decided to free their campus of Tik Tok as they force students to delete it.

Since its inception, the social forum has attracted millions of individuals through its vast entertaining experience and easy ladder to fame. Last month, Tik Tok even surpassed Facebook and became the second most downloaded application worldwide. Apparently, the over usage of Tik Tok has recently made the Islamia College University impose a ban on the application within the campus. 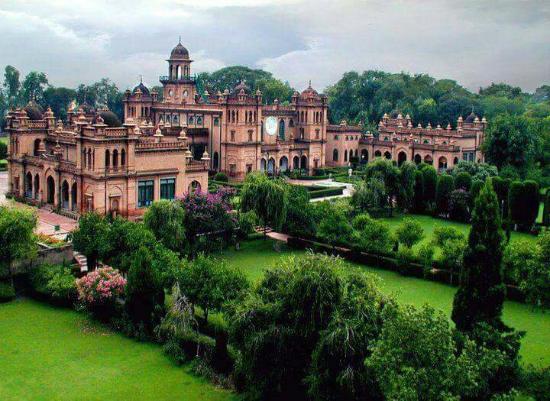 Certainly, the decision was taken after analyzing the students’ constant use of Tik Tok during varsity hours. According to local media reports, Islamia College University administration recently ordered five students to delete their Tik Tok accounts. The decision came in as the addictive usage of the app can easily divert the students’ focus towards a naive platform.

Previously, a student had also submitted a complaint regarding Tik Tok on the Prime Minister’s complaint portal. In the post, the student also directed towards the excessive usage of Tik Tok within the varsity can create educational barriers. Moreover, the complaint focused on the problems related to the social application that can affect the female students of the university. 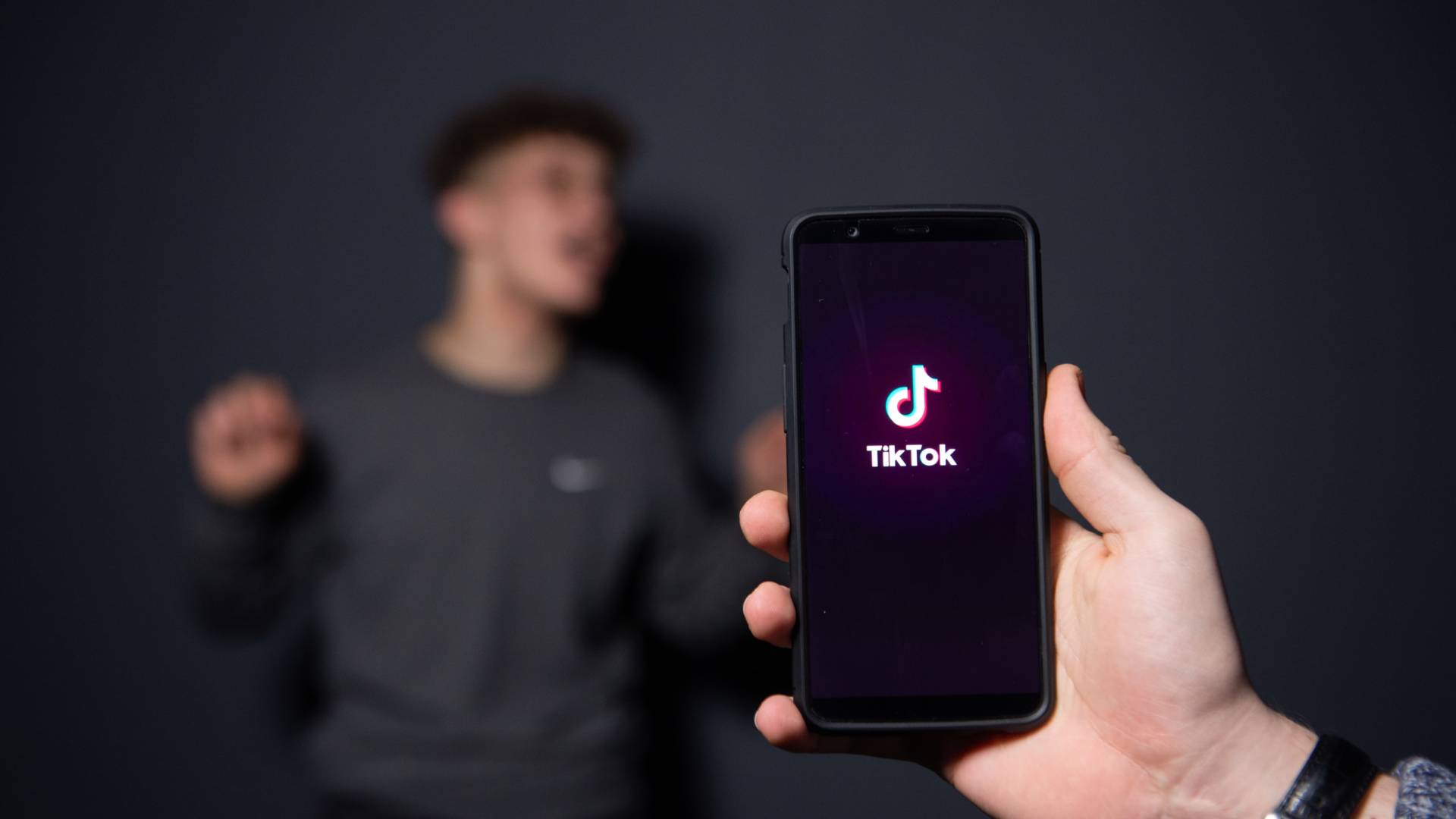 Talking about the occurring deaths all around the world, last month, another young life was taken by Tik Tok. Reportedly, the 18-year-old from Uttar Pradesh (UP) was filming a Tik Tok video using a loaded gun as a prop. Unfortunately, a simple entertaining video turned into a violent act after the gun accidentally went off and expired the young soul on the spot.

Tik Tok and its severe consequences!

As per the acquired details, the social application is now responsible for about 40 deaths throughout the world. The majority of the cases took place while shooting a Tik Tok video which later turned into a mourning session. Till now, the highest number of Tik Tok deaths have come out from India where millions use the app regularly. 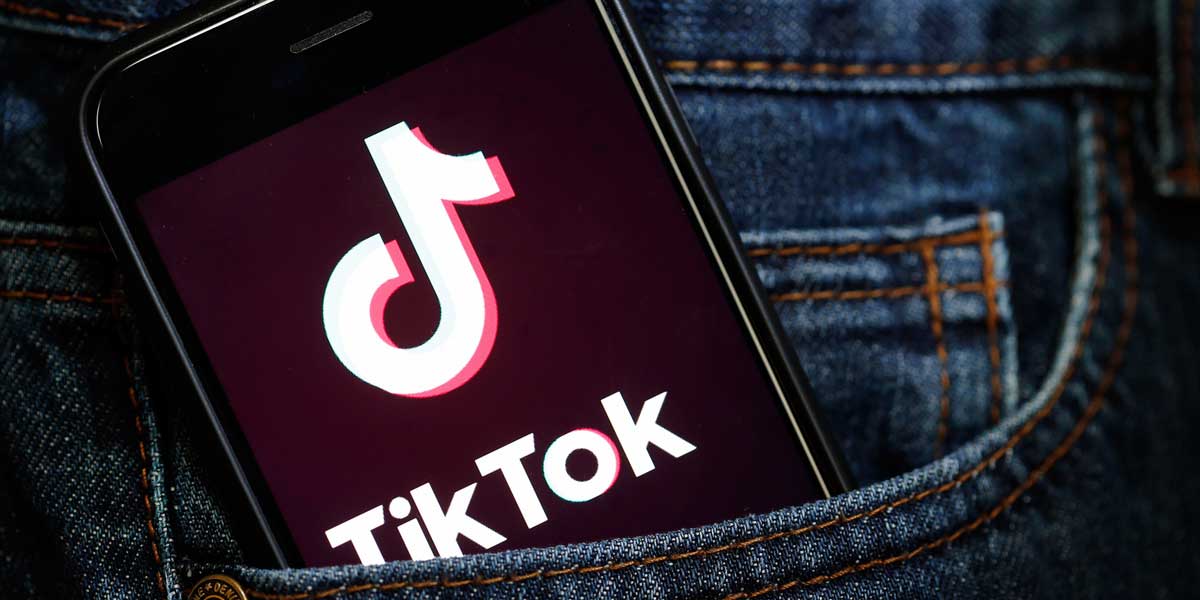 There’s no deniability of the massive usage of Tik Tok but the life-taking risks individuals take for entertainment aren’t acceptable. Last year, Tik Tok became the most downloaded application in Pakistan showing people’s interest.  However, the advancements in technology sure ease human life but dying for such mediums is definitely not an option, ever.