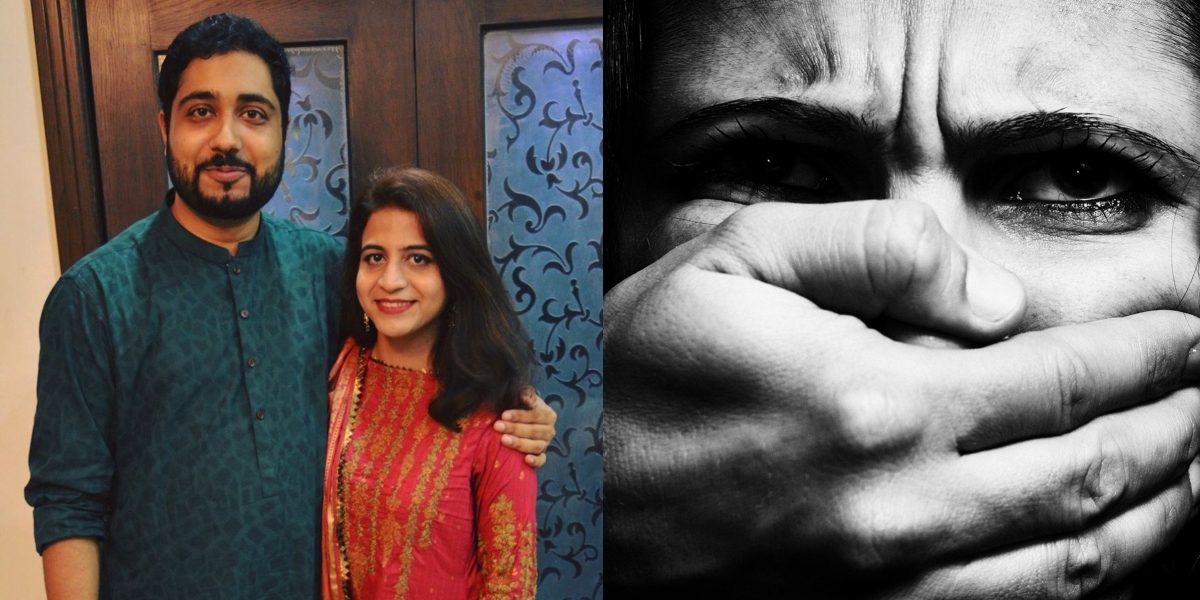 Domestic violence is a prevalent problem throughout the world, including Pakistan. An estimated 70% of women in Pakistani households have been through some sort of domestic violence at the hands of their husbands.

Male dominance is very thoroughly instilled in everything they do in this country. Domestic abuse can take any form including physical, sexual, emotional, economic or psychological.

A recent case of domestic violence occurred in Islamabad when a lady named Zoobia Zahra Khan was brutally attacked by her husband Muhammad Saim Bin Saeed. 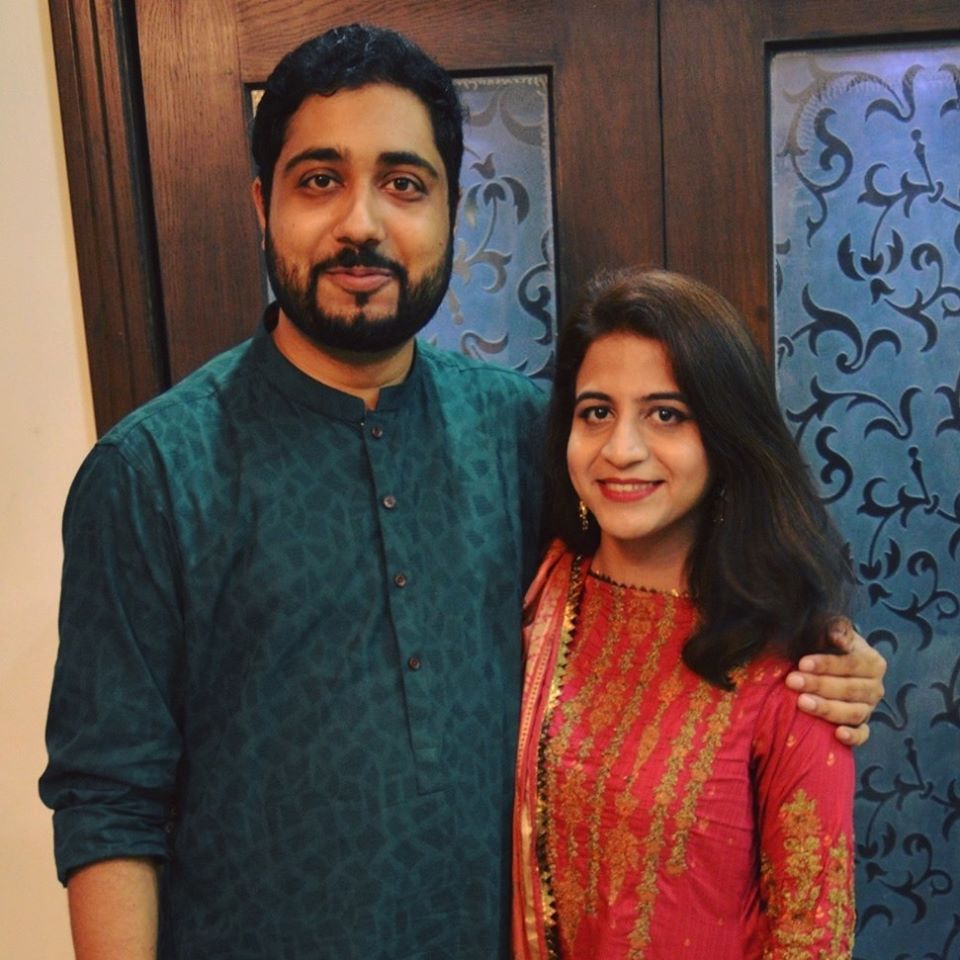 Zoobia revealed the complete story of the misery inflicted on her by Saim through her official Facebook account.

“My journey to hell started when i met Saim during medical school at Shifa College of Medicine. It started with love and culminated in extreme violence. Muhammad Saim Bin Saeed (my fellow classmate from Shifa College of medicine) started beating me very early on in marriage along with his father (Muhammad Saeed Khan) for reasons I never understood.

The first time I ever recall was when I coughed in the middle of the night. He attacked me like a beast and punched me. I was so confused. The family continued to abuse me for belonging to a humble middle-class family, something I am very proud of. Despite this, I was able to give my USMLE and focus on trying to obtain medical training in the US.

Last night when my husband came home he decided to beat me along with his father. For over 2 hours, I was dragged in every corner of the house and was beaten viciously. I had my hair pulled out and was punched repeatedly. This resulted in bleeding from my nose and mouth. They beat me to the point my clothes came off, even then when I begged them to stop there was no mercy.

I have decided to speak up today because this has gone on too long. These are not human beings. Rather Saim is no less of an animal. I hope social media and the people of Pakistan are able to identify this animal in public. I want to be a voice for all the women facing domestic abuse and let everyone know that silence is not an option anymore. We need to be brave and know our self-worth.”

My journey to hell started when i met Saim during medical school at Shifa College of Medicine. It started with love and …

Will there be end to domestic abuse in Pakistan?

It is incidents like these when we realize the significance of an effective legal consequence for domestic violence in Pakistan. 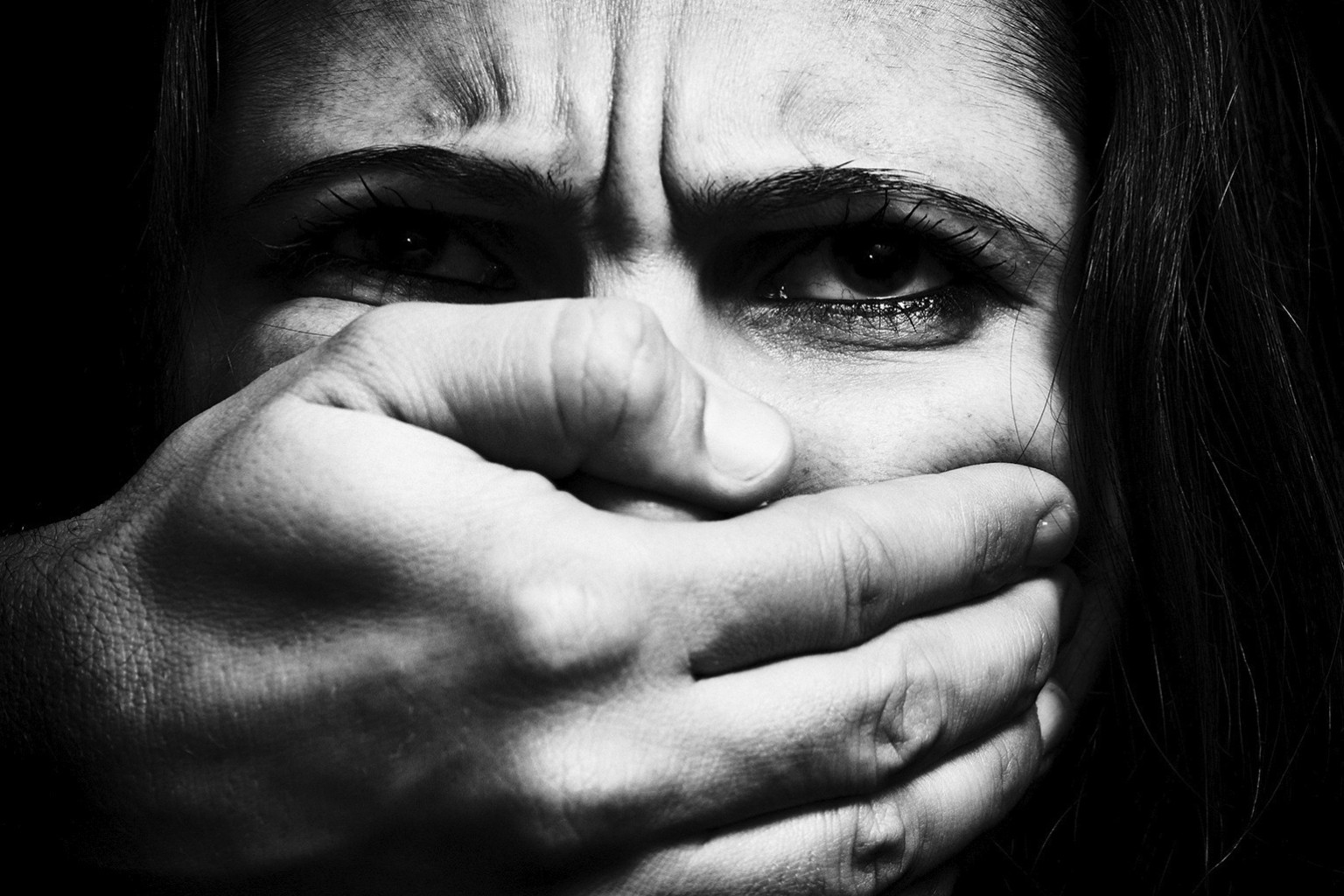 Until there is an absolute assurance of the tough consequences of such actions, our women will constantly be victimized at the hands of the men in our society and there will be no way for them to defend themselves.

We hope that the law-enforcing agencies are able to find the perpetrator and put him to unadulterated justice!

He Rides Over Tiger & Stops Plane With Bare Hands. Who’s This TikTok Star?
Crude Oil Prices Fall Below $0 Per Barrel – What Does This Mean For Pakistan?
To Top