PIA Plane Crashed Near Abbottabad, Junaid Jamshed was a Passenger 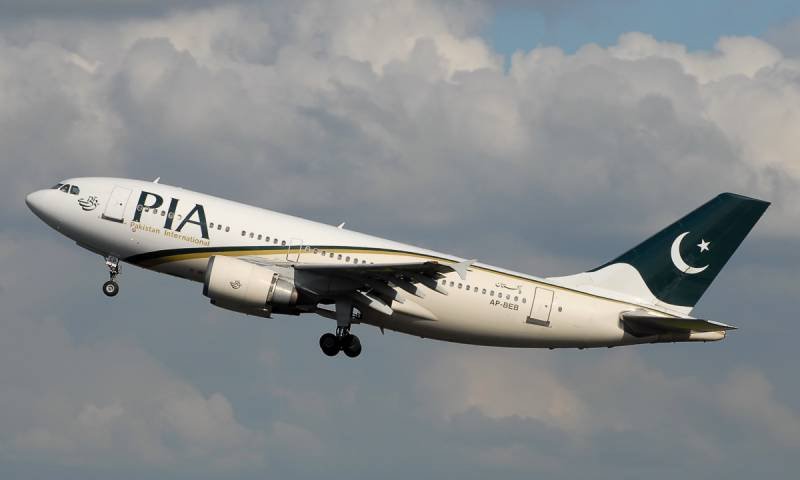 PIA Plane Crashed, Junaid Jamshed was one of the Passengers!

According to initial reports, there were 37 passengers on board the plane. 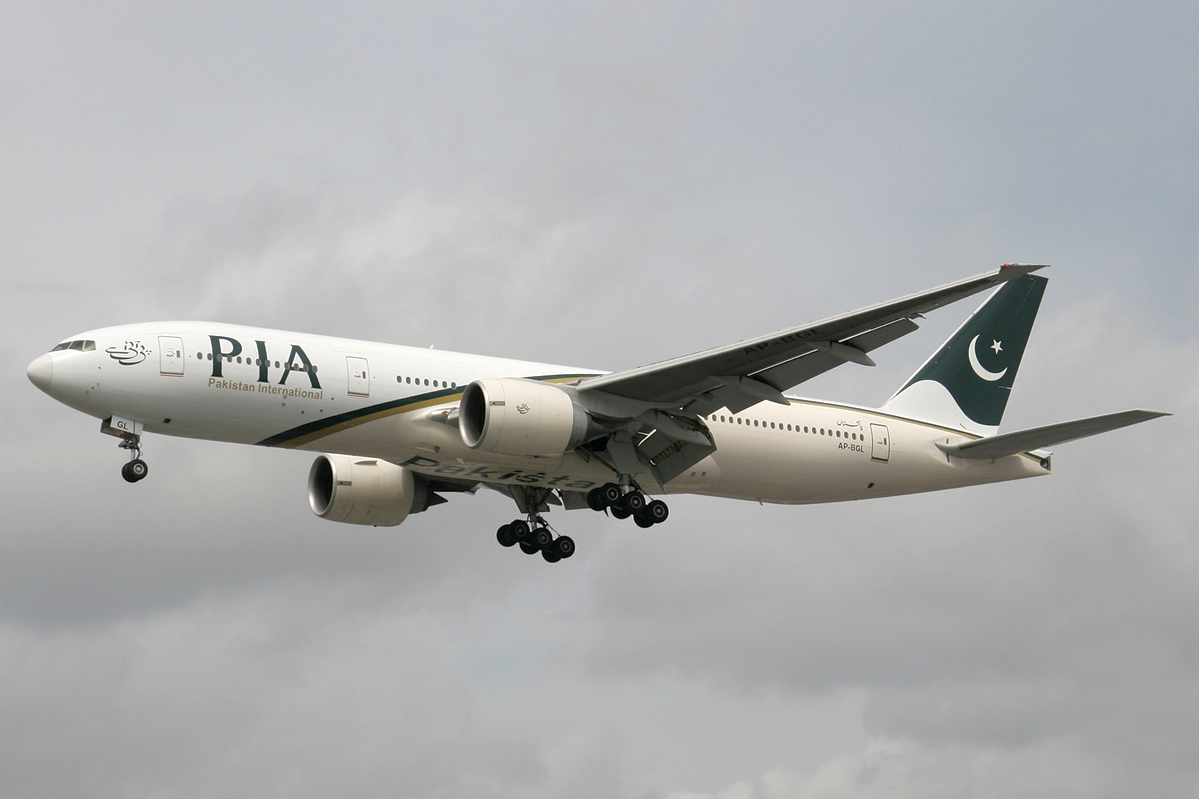 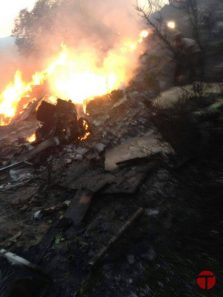 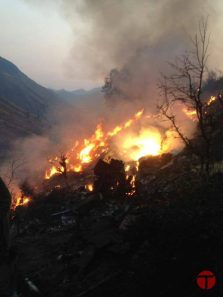 A PIA spokesperson told AFP, flight PK-661 had disappeared from their control radar.

This is a developing story and will be updated accordingly.

Sad and shocked to hear that a PIA plane carrying 47 passengers has reportedly crashed near Abbottabad. Terrible news.

Reports of PIA plane crash near Haveliaan. Ya Allah khair.

Mahira Khan Outshines SRK in Raees’ Trailer With Her Powerful Appearance!
Pakistani Immigration Department Stamped 32nd November as A Date On A Passport
To Top