Islam intervened and helped women in their societal status 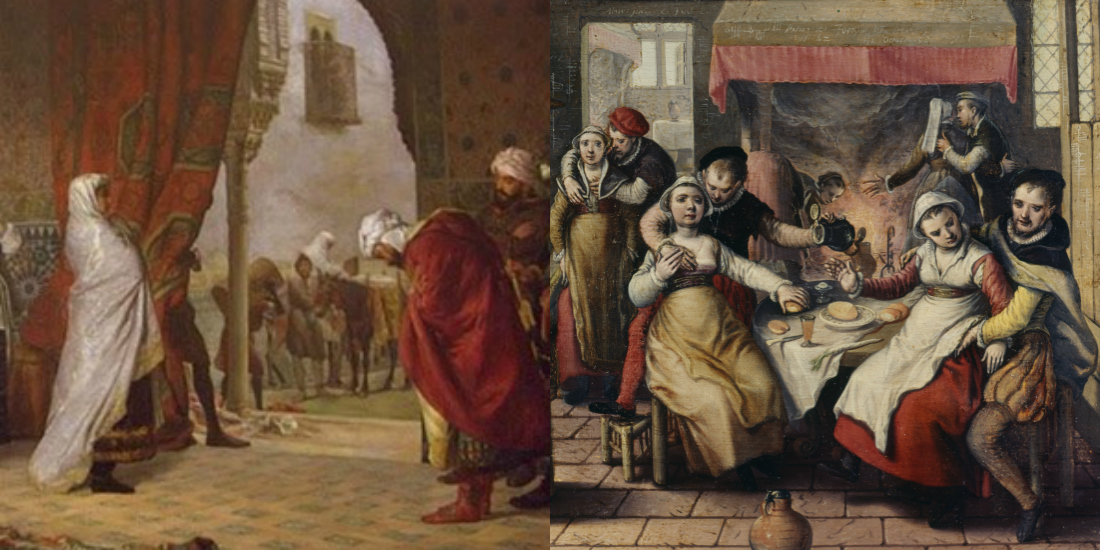 Contrary to popular belief, Islam has never been a religion that has ‘suppressed’ women and their rights; research and books prove that when the world was against women’s rights, Islam intervened and helped women in their societal status and promoted women empowerment. When the ancient civilizations only saw women as sexual objects, the religion of peace gave opportunities of equality to them. 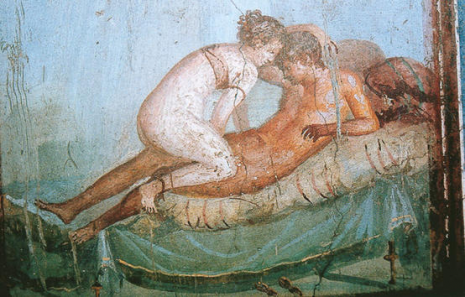 Women’s Place and Status In The World Before Islam 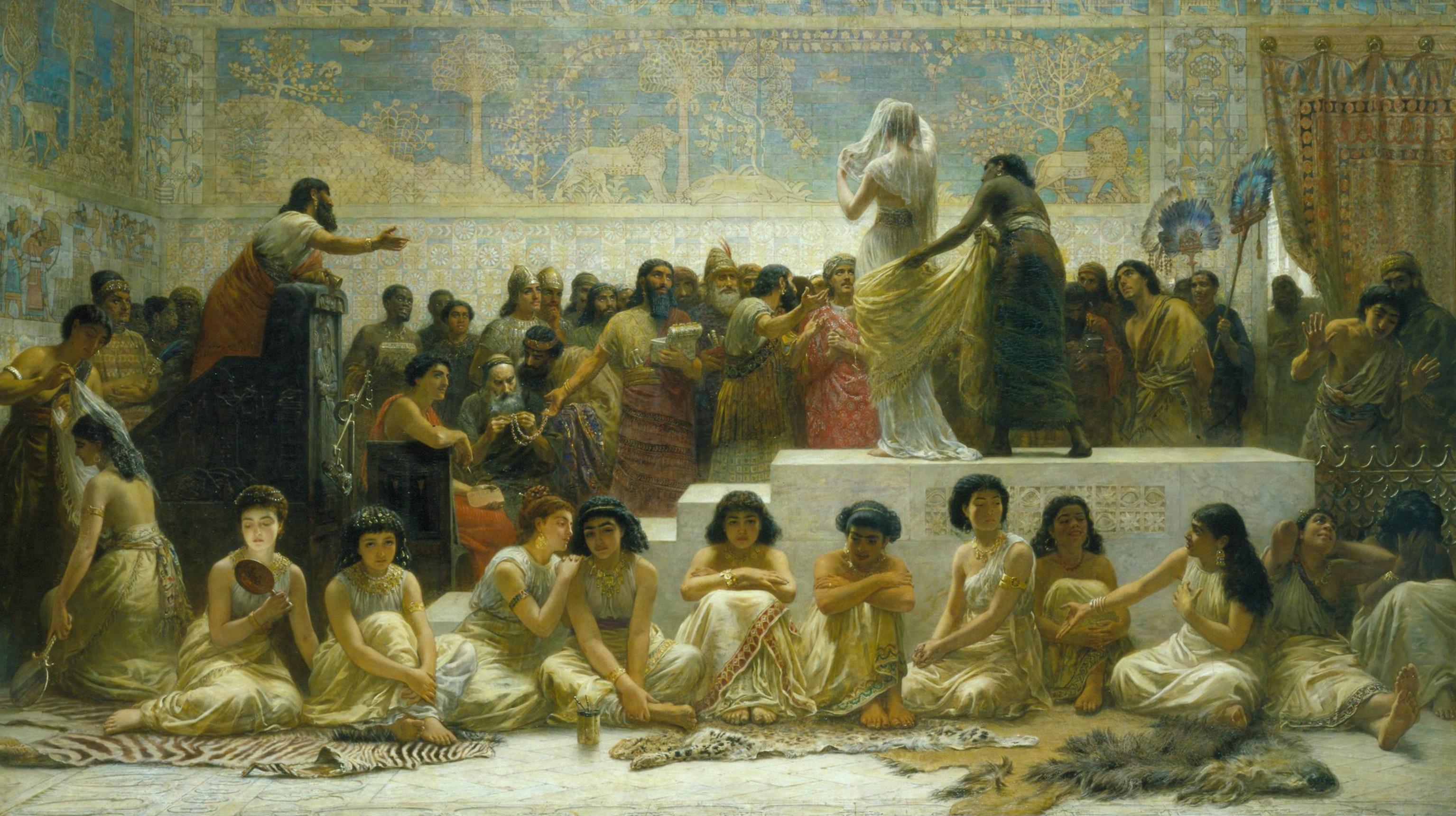 Roman girls were married off at a very young age, mostly at 12 years old, sometimes even younger. A perfect example of this was a woman named Veturia , who was married at eleven, gave birth to six children, and died at twenty-seven.

In the Athenian Civilization, infanticide was practiced vastly. The infant mortality rate was 25% – people of Athens, much like pagan Arabs, used to kill newborn girls before they even got names. The primary role for Athenian women in life was to get married and bear the men’s children. 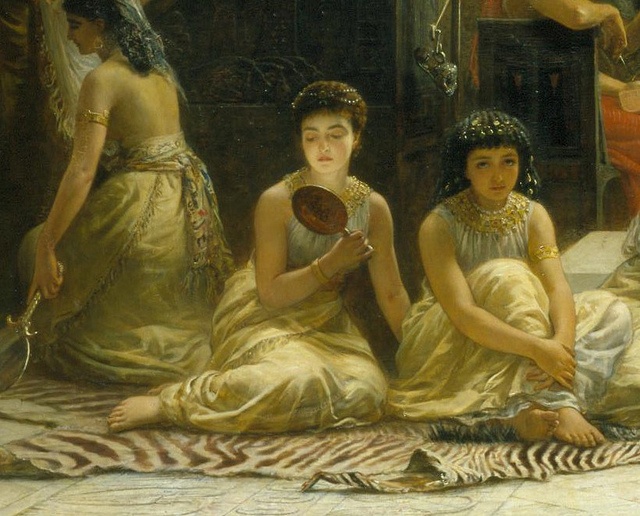 When the women were old enough to give birth (which was at 14 years, per their traditions), they used to be locked indoors, cutting off their freedom of movement.

The customs that ruined women’s lives

The early Iranian culture showcased and painted a very disturbing picture of women. Women in Iran were forcefully or persuaded to marry in the immediate family, for example, fathers used to marry their daughters, sisters were married off to their brothers. Recently, there was talk of fathers marrying their 13-year-old adopted daughters in Iran – raking in incest and pedophilia. 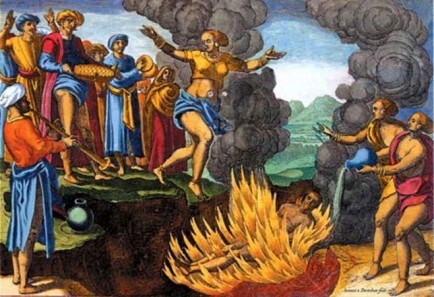 In India, even though staying loyal to wives was a custom, the practice of Satti, offset that minimal normality. If a woman’s husband died, she was to burn herself alive with the husband’s dead body. The custom is still practiced in many small areas of India.

Men had stooped so low

In Arab, daughters were buried alive or sunk in milk at birth – the harsh practice of female infanticide ever popular. Similarly, in the Jewish world women were said to be responsible for the sin of ‘leading Hazrat Adam astray’ and this sin continued race by race, as women kept being disgraces.

In the Christian world, women have been thought of as sinful characters throughout ages, and they have been persuaded to become nuns in the churches, where priests disgraced them under the disguise of being chaste in the eyes of the public.

It is evident through the aforementioned facts that before Islam, women were thought of as unequal, low-level sexual objects, with no moral or civil rights.

Then Came Along Islam; the Religion that Saved Women 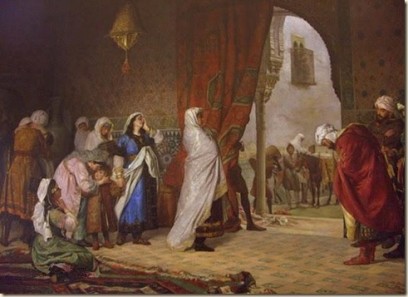 “O People! Fear from Allah who created you from one body and made a dual part from that body and spread many men and women from that body in the world.“ – (Surah Al-Nissa Verse 1)

Islam has placed women alongside a strong fort of respect and position. The religion has given women the symbol and status of equality with men, along with a million rights of women as a individuals, not just mothers, daughters sisters and wives. Just as a cart cannot be driven without two wheels, similarly, without the conjugation of man and woman, society can not exist. This is what Islam taught the world, when there was no concept of equality between men and women.

“There are proper rights in good manner for women as men have over them.“ – (Surah Al-Baqarah Verse 228)

Did Islam Suppress Women? Or Did Islam Free Women From Suppression?

There is a new trend after centuries; women are finally gaining their rights. There was a time when they were subject to cruelty, deprived of their rights and were objects of satisfaction – till Islam stepped in. 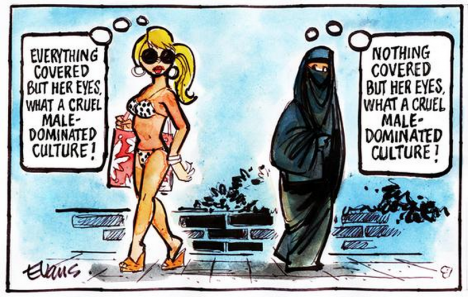 Women are stripped half or fully naked in the name of freedom, free culture or liberalism – subject to same cruelty, only with a different label. Today, instead of all this being a cultural vice; it is called modern culture and broad mindedness.

So, if you still think Islam suppresses women, by asking them to cover their heads and wear a Hijab, or not wear revealing clothing – well, the irony then my dear, is definitely unmistakable.

Read Also: 11 Basic Rights of Wives in Islam According to Quran and Hadith

Sanam Saeed May Star in the Next K-Jo Film!
8 Brutal Ways Militants Tortured Shahbaz Taseer During Captivity!
To Top