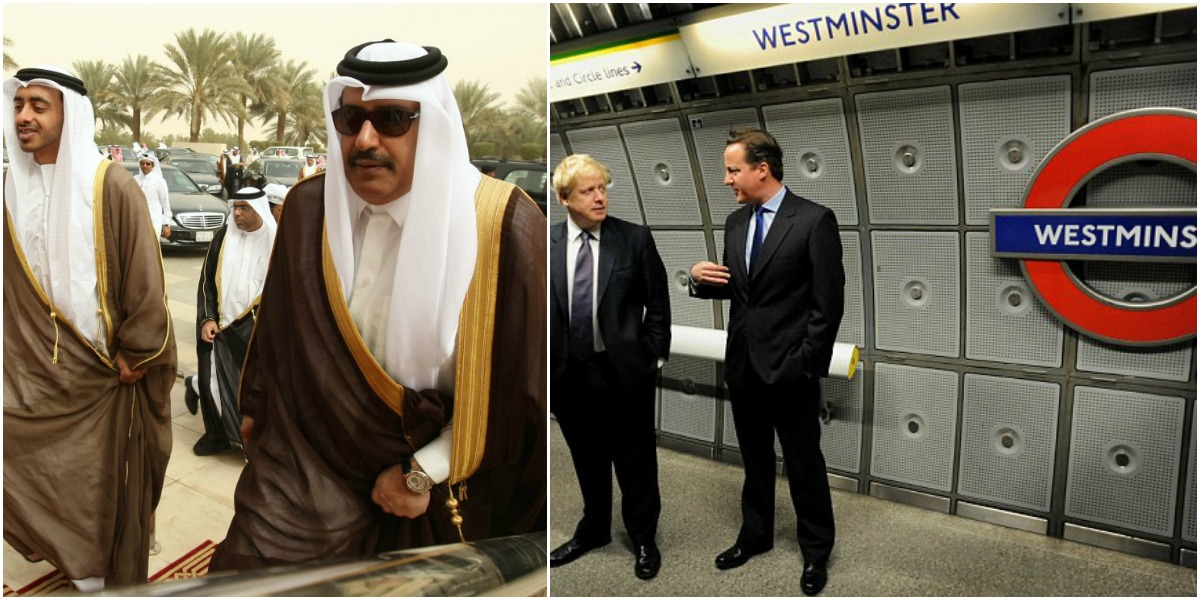 “It turns out that Islam, in all its manifestations — imperial, military and commercial — played an important part in the story of England. Today, when anti-Muslim rhetoric inflames political discourse, it is useful to remember that our pasts are more entangled than is often appreciated.”

These are the words of Jerry Brotton, a professor of Renaissance studies at Queen Mary University of London and the author of the forthcoming “The Sultan and the Queen: The Untold Story of Elizabeth and Islam.”

With the recent scuffles between the United Kingdom and other European nations following Brexit, it seems that the current Queen of England has set her eyes on trading with the East, again, much like what they did in the past. This will not be the first time a British monarch finds a savior in the East – Queen Elizabeth 1 saved United Kingdom with the help of Islam and Muslim nations.

1570: When Islam Rescued the Queen of England 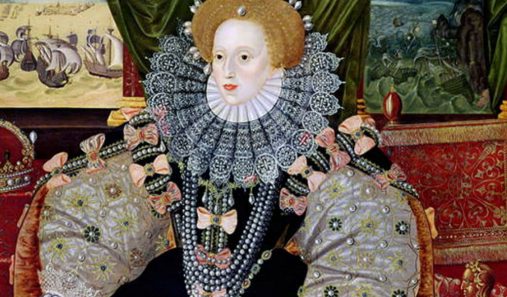 Right after becoming Queen, Elizabeth 1 decided to strengthen ties of her small island with Muslim nations and rulers, working in trade and military exchange especially with Turkey, Morocco and Iran.

In 1570, when it became clear that the protestant England and its people would not return to the Catholic sect of Christianity, the then-Pope ordered that Queen Elizabeth should be stripped off her crown. It was then that the Queen decided to seek help from Muslim nations and rulers across the world.

It was after the Pope’s orders that the Catholic Spain went against Queen Elizabeth and she decided to take help from Spain’s only rivals, the Turkish Ottomon Empire under Sultan Murad III.

“In the 1580s she signed commercial agreements with the Ottomans that would last over 300 years, granting her merchants free commercial access to Ottoman lands. She made a similar alliance with Morocco, with the tacit promise of military support against Spain.”

When Christianity and Islam Went Hand in Hand 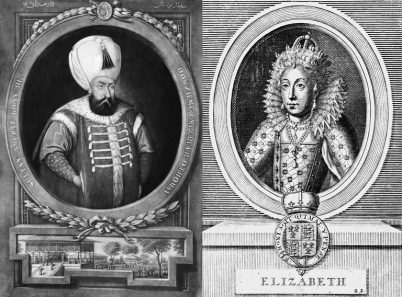 This happened when the money started pouring in. In respect and adoration, Queen Elizabeth referred to Sultan Murad as the “most mighty ruler of the kingdom of Turkey, sole and above all, and most sovereign monarch of the East Empire.” It was then that the Europeans who feared for their lives because of the sectarianism in Christianity, found refuge in Syria and Iraq, when the Queen called Catholic Protestants and Muslims as two sides of the same coin.

Today, the systematic picture has changed altogether. Europeans and English do not look at Muslims as the “two sides of the same coin” – in fact, the rising Islamophobia in Europe has forced many Muslims to flee the respective countries they belonged to. With racism and xenophobia on the rise, it is best that the Europeans read their own history and see what Islam has done for them in the past.

Indians Copied And Ruined Dil Dil Pakistan For Us Pakistanis And We Don’t Know How To React To This
Dear Desi Relatives, Your Daughter Can Only Dream To Be Me!
To Top