Islam Played No Part In Orlando Shooting! Omar Mateen Was Gay Himself 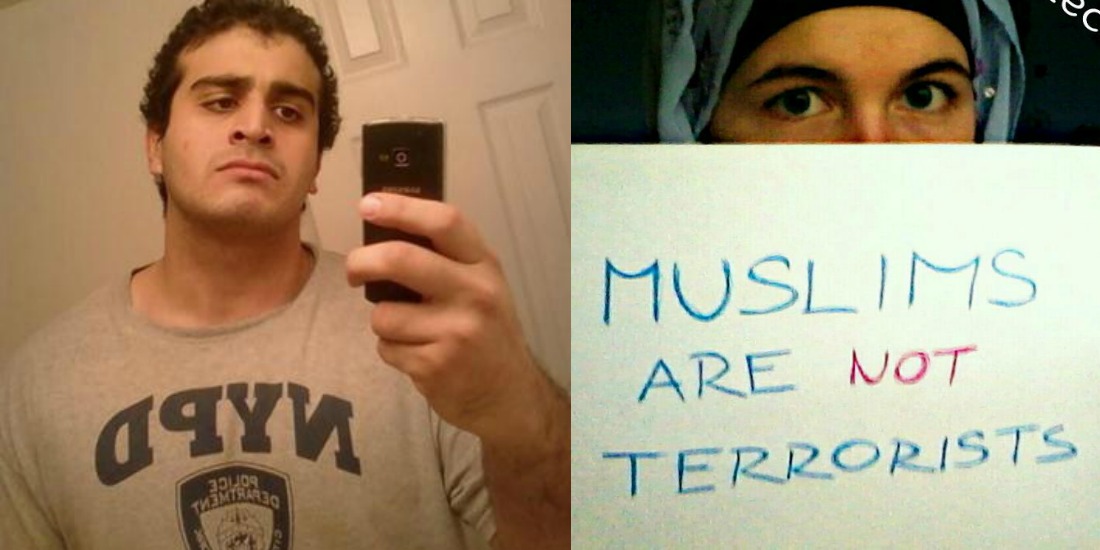 Islamophobes were quick to judge and blame our peaceful religion for the ‘worst mass shooting’ in the history of the United States that occurred the other day. When one, Omar Mateen Siddique, an offspring of Afghan parents who was born in New York, stormed into the Gay club Pulse, armed with an semi-automatic rifle and a handgun, killing 50 and injured 50+. 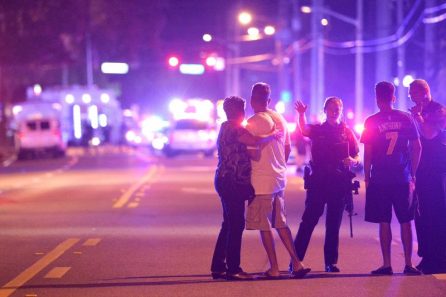 Islamophobes around the world blamed the incident on ‘radical Islamism’ – as 20 minutes before the shooting, Omar Mateen had called 9-1-1 and pledged loyalty towards the ISIS (Islamic State). Even front runners of the USA Presidential Elections, Donald Trump and Hilary Clinton blamed Islam for the vile act committed by one individual.

The reality: Omar Mateen was GAY himself 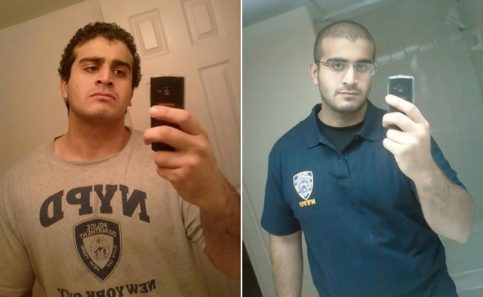 The man responsible for the worst slaughter in the USA, Omar Mateen was gay himself! According to multiple sources published in The Telegraph, he was a frequent visitor of the Pulse Club himself.

Not just the club, Omar had approached a few people from the nightclub on ‘Gay Dating Apps’ as well.

“Sometimes he would go over in the corner and sit and drink by himself, and other times he would get so drunk he was loud and belligerent,” one clubgoer, Ty Smith, told the Orlando Sentinel.

“We didn’t really talk to him a lot, but I remember him saying things about his dad at times,” Mr Smith said. “He told us he had a wife and child.”

Another regular of the club Pulse, Kevin West, told the Los Angeles Times that Mateen messaged him on and off for a year using a gay chat app.  Other clubgoers told local media and MSNBC that Mateen had been using multiple gay apps, including Grindr, with mutual acquaintances to “hook up.” Thus proving, that Islam did not play any part in the ordeal altogether, and the apologists have no shown a clean pair of heels.

Why was Islam blamed? Just because the shooter was Muslim? 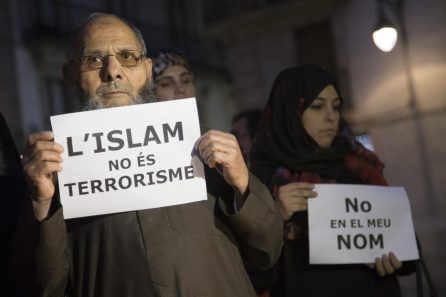 This is not the first time that Islam has been stereotyped as a violent religion and it isn’t the first time either that Islamophobes and even neutrals from around the world have been quick to blame the religion, without any prior fact finding.

However, it is pertinent to add here that no such conclusions are jumped upon when a mass shooter is either Christian or Jew. The example of Adam Lanza is the epitome of US hypocrisy, the guy who killed 20 first-graders at the Sandy Hook Elementary School. He was labeled as “mentally unstable” – but when a Muslim shooter who too probably was mentally unstable carries out  vile act, the attack is linked to Islam and sensationalized.

The hypocrisy is unmistakable.