Islam Says About Purdah And A Proper Dress Code For Muslim Women! 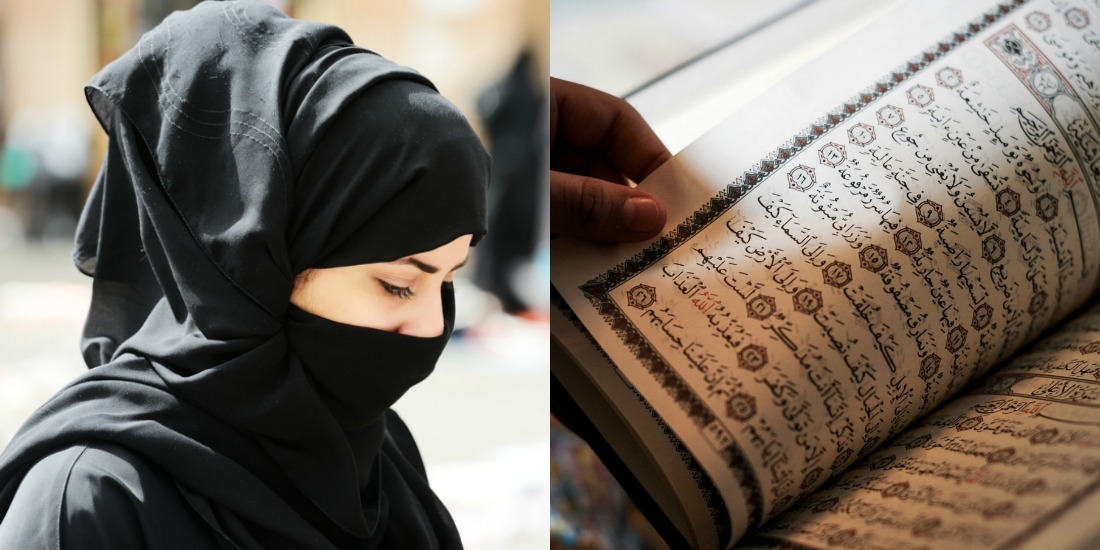 Whenever we have talked about the rights of women in Islam and different attributes and entities related to it, a majority of men have countered the knowledge with “Why don’t you tell us about XYZ?” Something that counterfeits how women should act and remain steadfast as per Islam’s teachings. Purdah and a dress code for women have always been topics fit for a debate.

The sort of purdah Muslims observe is different in every country and community. To know the Quranic and Islamic position on purdah and dress code is very important. The Holy Quran’s Arabic verses do not refer the purdah as Hijab, but calls it veil. What the Quran states is that women do not display their Zeena (chains, adornments, accessories) in open public, as referred to in verse 2431. 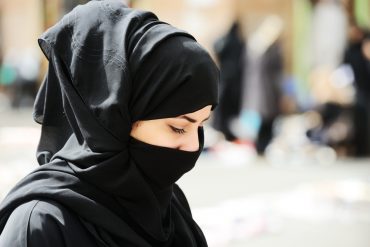 The literal meaning of Hijab is to cover or hide. Since Islam is a religion that is concerned with community and moral boundaries, the relation and outlook between women and unrelated men have been given a lot of respect. Thus, to veil and to hijab is more than just a dress code for women.

[7:26] “O children of Adam, we have provided you with garments to cover your bodies, as well as for luxury. But the best garment is the garment of righteousness. These are some of God’s signs, that they may take heed.” 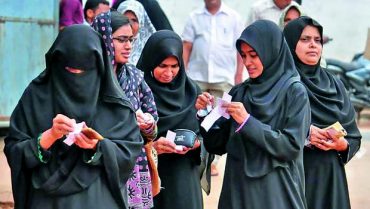 [24:31] “They shall not reveal any parts of their bodies, except that which is necessary…”

[33:59] “O prophet, tell your wives, your daughters, and the wives of the believers that they shall LENGTHEN their garments. Thus, they will be recognized and avoid being insulted. God is Forgiver, Most Merciful.” 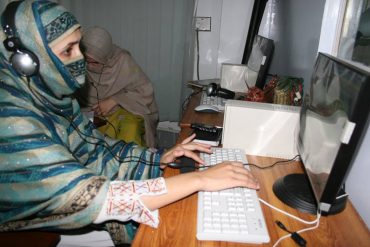 [24:60] “The elderly women who do not expect to get married commit nothing wrong by relaxing their dress code, provided they do not reveal too much of their bodies. To maintain modesty is better for them. God is Hearer, Knower.”

Thus, it can be rightly said, according to what the Holy Quran teaches us, that purdah and a proper dress code for women is very important in Islam. Muslim women must follow this code of conduct in order to stay righteous and within the boundaries set up by our religion. The three rules that are set around it are dressing with righteousness, covering up of the bossoms and lengthening of the garnments, all that along with staying a distant from unrelated men.