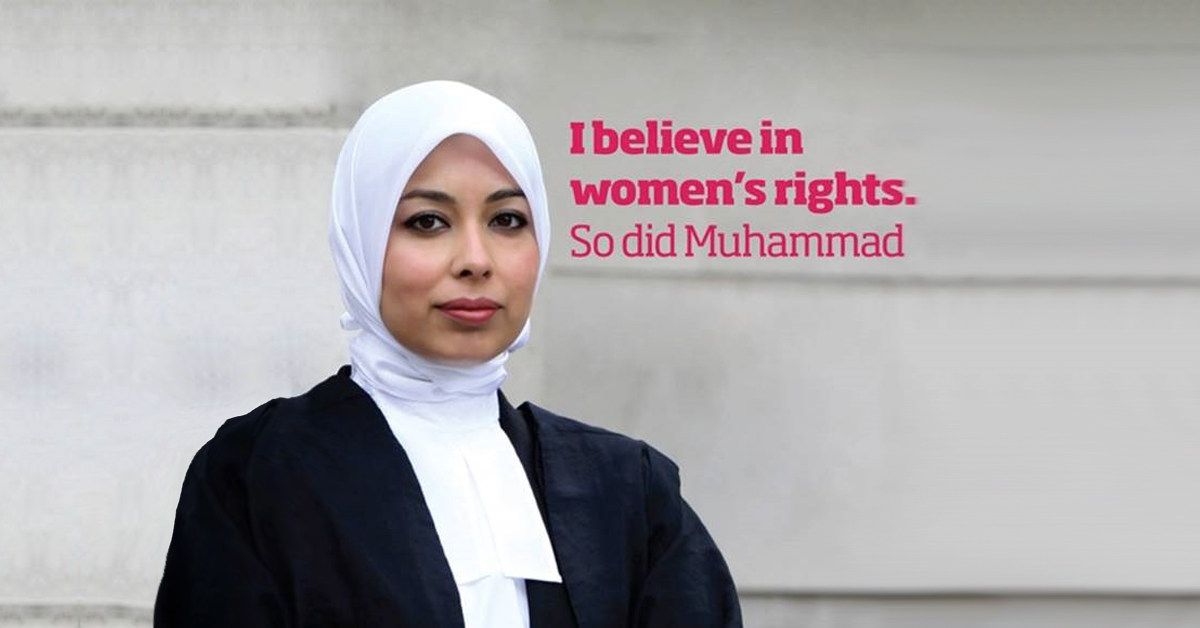 At this point, many of you may be wondering how this is another article where feminists from all around the world will be bashed. You might even wonder how this topic would eventually lead to a never-ending comment thread, where people are either devouring feminism or raising it to their highest level of respect. However, I am here for none of that.

Let me clear everything by sharing what a dictionary has to say about feminism:

Let us dig deeper into this.

Understanding Islam is the Key to Feminism

What do you think is Islam’s view on feminism?

When the world talks about Islam and feminism, they are of a belief that the two ideologies do not go hand in hand. Most parts of the world are already against Islam for its alleged treatment towards women. Majority believe that the religion oppresses women, deploring them to the point of crossing out their rights completely. However, most scholars and educated minds fail to realize that if Islam was so clear and outlined, there would not have existed present violence.

Pointless bloodshed and sectarian violence all point towards the fact that Islam was never truly understood; that its boundaries and outlines are vague as ever. A horse can surely be taken to a lake, but it cannot be made to drink water – it will do it himself. A religion made up of billions of people, with a history of around 1500 years is sure amass controversy.

Zen Agha, a Harvard student magnifies the Islamic aspects that revolve around feminism:

“Feminism is not Black and White – It is Gray”

Disagreeing people should be inquired about is how they think Islam and feminism disagree with each other. Today, the very stigma of being called a “feminist” is so great that we all want to avoid it. However, have we ever pondered on the fact that maybe, feminism is based on Islam?

A religion that urges three times to respect your mother and then just once to respect your father surely has a lot to offer to its women than a veil and a scarf. In fact, both the ideologies are quite compatible. Islam talks about a woman’s dignity, her respect, and her treatment as an equal; a voice that all other religions and organizations fail to spread with such clarity.

Islam opens door to it believers, instilling confidence and self-assurance. This is what feminism truly is about. It is not about the number of maternity leaves a woman gets, what her salary is, or whether she should she wear undergarments or not.

A lot of people may think that it is men who have oppressed women, and that is what feminism is about: to gain freedom and independence. However, this is not a complete fact.

In the past, there have been leaders such as Jinnah, Gandhi, great minds such as Einstein, Steve Jobs, and so many more that have shaped the world to what it is today. All these people had backing of a person who always supported them – their mother. Our founder, Jinnah went shoulder to shoulder with his sister as well. 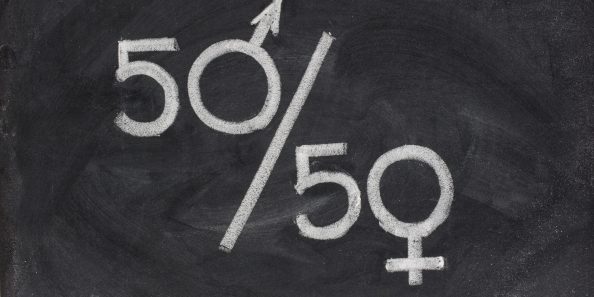 Today, there is just not the right inspiration. When we look at toned stomach ads, beauty bone models, skin lightening creams, fear of being stalked, harassed and even raped, one thing that is common is no one is speaking against it.

Global agendas have soiled the true ideology of feminism to fight for what truly is yours. Feminism is not to become what a man already is but, to become what he is not. Complement each other and fight for this right. To serve your community by being what the other genders are not, to be distinct.