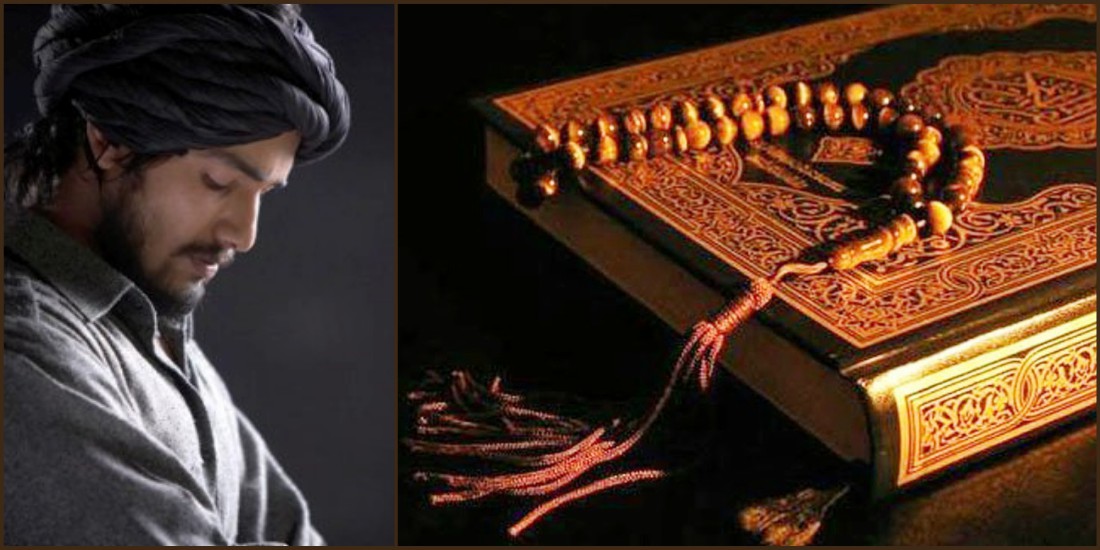 Over the course of years, the beautiful veil “hijab” was given different definitions that turned it into a broad topic to debate upon. Although each time the topic became a subject of concern, it was always associated with women. Irrespective of the fact that in Islam, there is hijab for men also. The credit for the inseparable affiliation of hijab with “females only” goes to all our Islamic scholars who spent ages on emphasizing the importance of hijab in a women’s life.

Allah states in the Holy Qur’an:

HIJAB IS NOT ONLY OBLIGATORY ON WOMEN 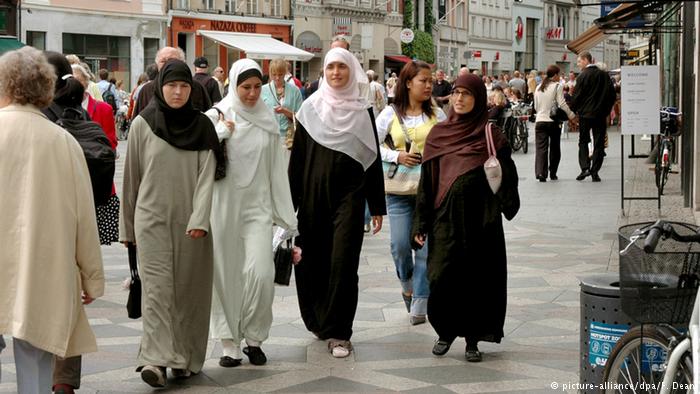 Hijab being made into a merchandise owned and worn by a women molded it in the form of a regulation for female, which later resulted in being seen as an oppression symbol by a majority of the feminist. However, it’s high time that male hijab is also promoted to equalize the importance of hijab.

Almost all guys have made their minds up with the thought process of hanging out with girls as far as no harm is involved in it or if she is wearing a headscarf.
The Holy Prophet (PBUH) is reported to have said, “One who believes in Allah and the Day of Judgment does not remain in a place where even the sound of breathing of non-Mahram women is perceived.” (Wasail al-Shia)

HANGING OUT WITH NA-MEHRAM IS NOT PERMISSIBLE

Of all the guys claiming to be pious and be observing all the halal things, you better add this to your list as well. Because faith includes this as an integral part that should be followed alongside all the other obligation of Islam. Disappointingly, the double standards of the parents also give leverage to their sons to be roaming around freely with girls. While on the other hand, a pile of restriction is put on the females on the bases of their gender. As per the Islamic principles of justice, parents should be applying the same standards and scrutiny to their sons as they do with their daughters.

There are two core things which fall into this category, one is the pride and the other is boastfulness which can be taken as an attempt in order to impress others using your body. Both of them are great sins.

My apologies if you’re someone who still wishes to reveal your chest and biceps to let some females check you out, then you better make the choice of either choosing Islam or females.

IT IS NOT ALLOWED. 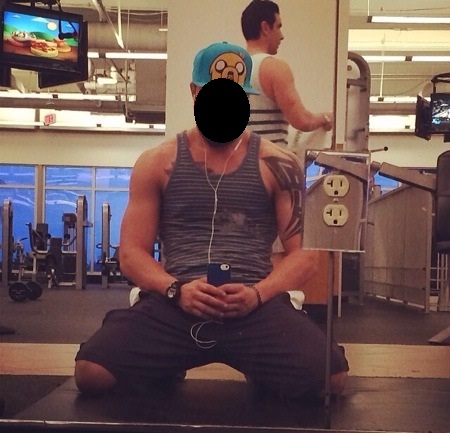 Hijab of the Eye

Prophet Isa (A.S) once said to his disciples: “Beware of looking at forbidden things, for that is the seed of desire and leads to deviant behavior.” (Lantern of the Path)

In today’s world, the vital concept of lowering the gaze and avoiding any sort of inappropriate glances at females all together has lost its value to such an extent that it has become a daily life routine of many men. The beauty of hijab is that it has to be perfect, which also includes that men aren’t allowed to look at pictures, billboards, magazines, as well as television programs and movies with images of non-Mahram women. 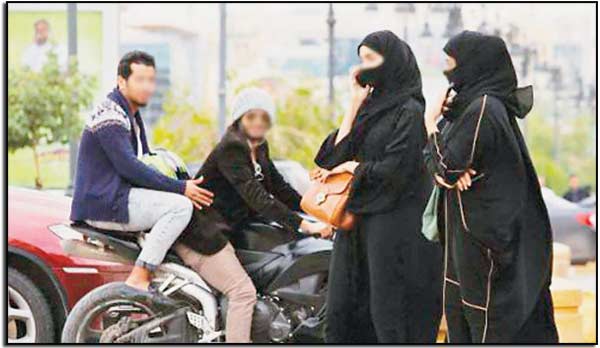 The hijab of the eye further leads to protecting the person from adopting any kind of sinful or vulgar behavior. Even the minor glances can leave a spiritually terrible effect on the individual.

Our beloved Prophet (P.B.U.H) has said, “Lower your gaze, and you will see wonders!”

It is said that when Zulaikha, the wife of the Aziz of Egpyt, tried to seduce Prophet Yusuf (A.S), she covered the face of the idol placed nearby. When Prophet Yusuf inquired, she said she did not wish for it to witness her commit a sin. Prophet Yusuf’s reply to Zulaikha encompasses the true essence of the Hijab for men and can serve as the perfect benchmark for us to judge the appropriateness of our actions at all times. He said: “If you exhibit shyness and modesty before a stone that does not see, it is more befitting for me to exhibit shame and modesty before the One Who sees and Who is aware of everything that is manifest about me and everything that is concealed within me.” (Anecdotes for Reflection, vol. 2)

Tragic Life Stories of these 8 Celebrities will Break your Heart
This Man Tried to Kidnap and Rape a Girl in Karachi and Shockingly, Laughs about It
To Top