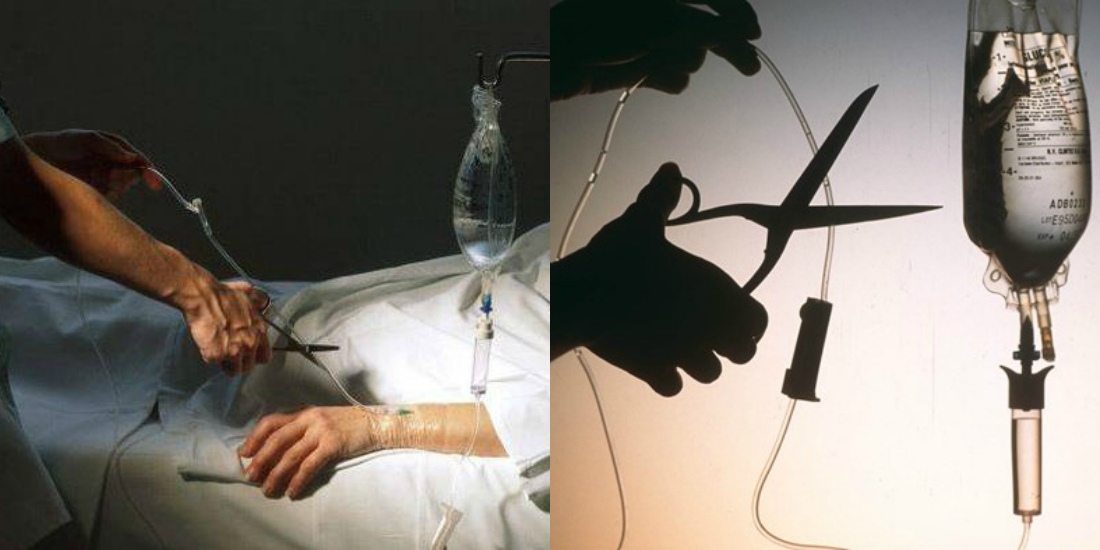 ‘And take not life, which Allah has made sacred, except by way of justice and law.’ (VI: 151) – this is what Islam has to say about the concept of mercy killing or any other form of diminishing a life that the Almighty has created and shall take upon his own will. 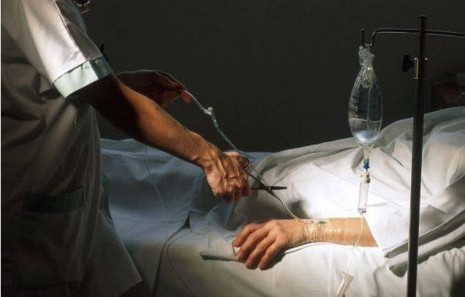 Euthanasia, the medical term, better known in society as ‘mercy-killing’, is a concept that has been around since humankind divided itself into tribes and families. The said term is used when a person has a medical illness that is incurable and is on his deathbed or nearing the end, and the process of ‘pulling the plug’ – terminating their life is used.

Although the Quran doesn’t openly say that mercy-killing is haram anywhere in black and white – Muslim scholars, according to their research and knowledge of the Holy Book have labeled it forbidden or haram – according to various fatwas from around the globe. The decision has been extracted through several verses of the Quran. 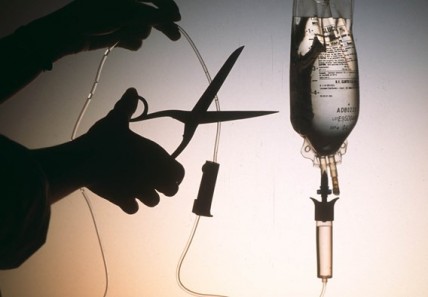 Mercy-killing is one of the least spoken of taboos in our society.  Although there is no evidence in statistics of the rate of mercy-killing in our country, it is openly known that it is done regularly. However, mercy-killing is not only carried out when a patient authorizes their loved ones to pull the plug on them, in our society, the taboo is followed for various reasons.

The practice is pulled off on several occasions; if a person has been ill for many years, and their family is tired of caring for them through the difficult time – it is human nature, these thoughts do come across one’s mind – and mercy-killing is practiced when the family is waiting for the person to depart, so the division of property is decided by the successors. 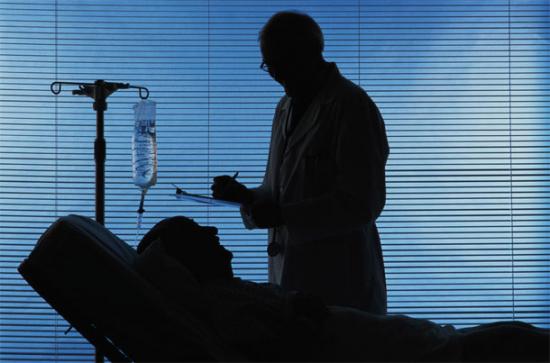 Other cases include when a person is on a ventilator and the family cannot afford to keep the patient alive on interim means, in their coma. The final verdict is usually decided with the consent of a majority of the family or affirmed on the elders’ decision.

However, Islam does allow passive-mercy-killing, which is in the case stated above, when the person is forcefully alive on a ventilator.

In either case, there are not many thoughts that disgust a person more than being the reason for a loved ones’ departure from this world. If it is not in the Quran, it is better to leave Allah as the Judge of our intentions and practices.