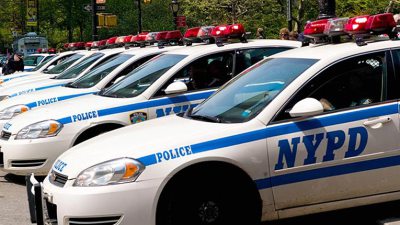 The police in New York City have been placed on high alert as the world leaders gather in Paris to mourn the terrorist attack on Charlie Hebdo.  A memo from ISIS was received by the police officers asking them to ‘watch civilians’ hands, not to bunch up and to always have a cop on guard. 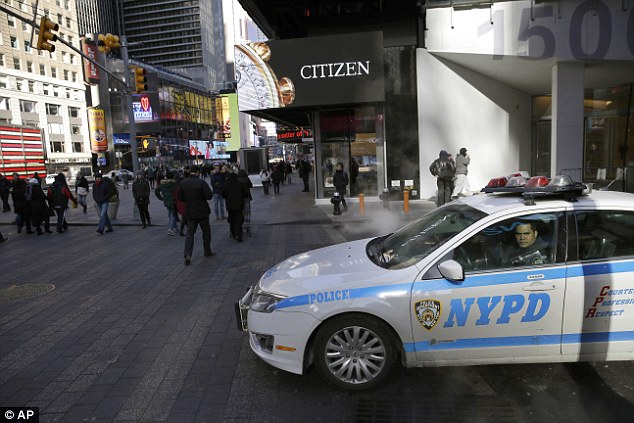 The NYPD has been alerted to look out for the Jihadi terrorist attack after ISIS released a call to attack the police officers, intelligence, civilians and soldiers in America. ISIS released this threat through a social media video on Saturday. 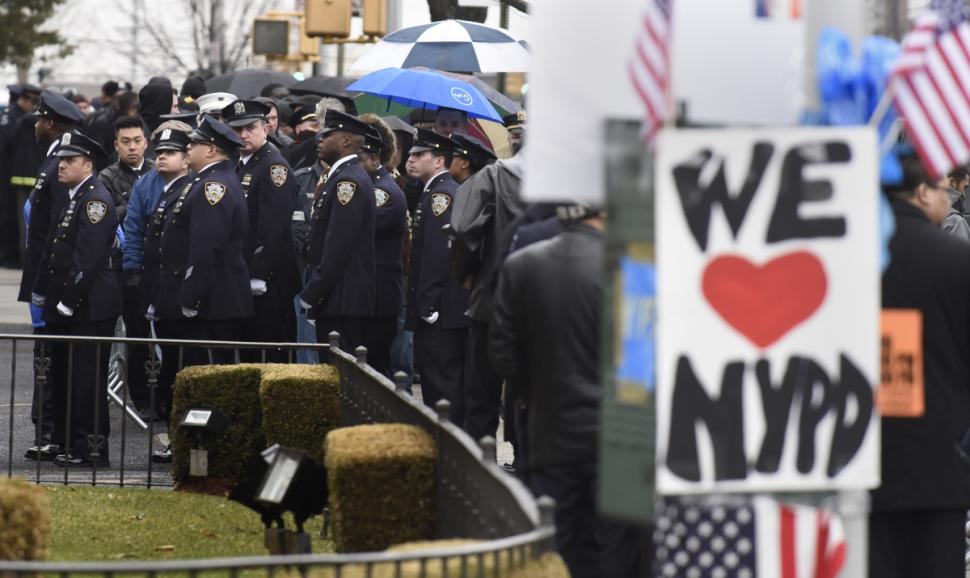 Keeping in view the recent Paris attack, the NYPD has been advised to take these threats seriously. The attack on Charlie Hebdo resulted in the death of over a dozen people; most of them were the staff members of the weekly satirical newspaper. 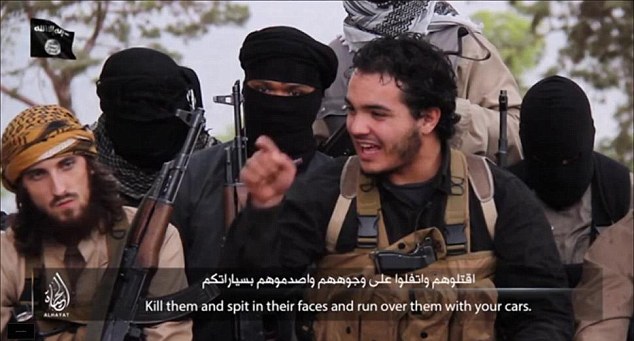 Members of the Sergeants Benevolent Association union were told in an email (acquired by The New York Daily News and New York Post) to ‘not to sit together in the RMP (police car)’ and that one officer should stand outside the car, at-least. They were also asked to pay attention to their surroundings, approaching vehicles, to pay close attention to people as they approach… and ‘to look for their hands’.

Billionaires of The World: The 9 Youngest!
13 Hottest Bollywood Debutantes of 2014!
To Top