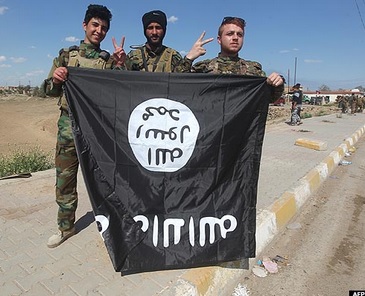 The self claimed terrorist group Islamic State (IS – ISIS) is being criticized by Australian Foreign Minister, Julie Bishop for being extremely violent and brutal. They are the reason why Bishop is up all night wondering how to control the threats of this group.

Many of well educated people all around the world are leaving there comforts and joining the ISIS militant group in Iraq and Syria, and approximately 90 Australians are in the war zone.

Fighting extremism all around the world can take more than a Generation to resolve as this terror disease is spreading like a fire in a jungle. Boys and girls, men and women all are pushing the modern era back to Stone Age. It is of the similar act like Adolf Hitler, Bishop says.

According to Bishop, the fight will be fought against their false ideology of purism which those people are trying to accommodate in other people’s life by force. 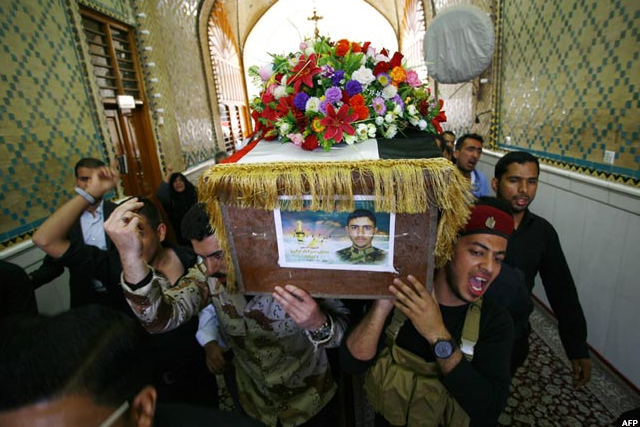 Bishop said: “It is crucial that this is not portrayed as a struggle that can be defeated militarily in far flung battlefields. This is a struggle against a malignant idea, a concept, an ideology,” she said in a speech in Canberra late Tuesday.

“We have no choice but to be part of this struggle against extremism in all its forms, both home and abroad, this will take years, decades, potentially a generation — to resolve.”

Bishop thanks Australian Muslims for their support and for standing against the ISIS’s false ideology. She also asked the government to protect those who are being targeted or are unintentionally present in the war zone.

Bishop said: “the siren song of the extremists luring our people to stage attacks on our soil or encouraging them to a senseless death”.