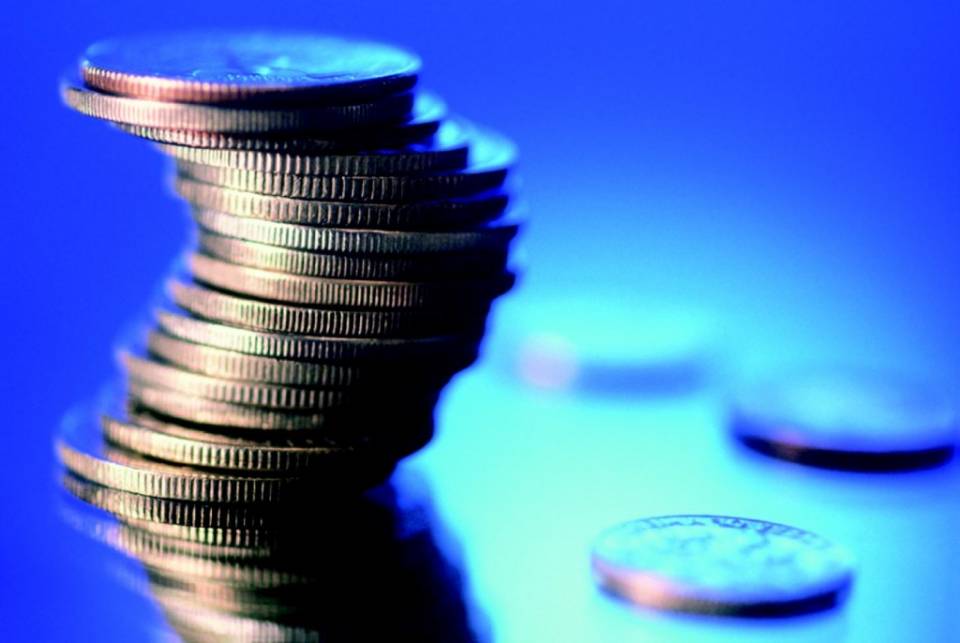 The world’s richest terrorist organization ISIS has a growing revenue of $250 million surpluses (according to the reports). The question is what they do with this money and how to fulfill their deep yet delusional need to establish some sort of international legitimacy? What about starting a bank or maybe pay some salaries of donating some money to the charity.

The ISIS tends to follow the example set by other extremist groups in trying to imitate the operations of a real government, as the American led-coalition continues to airstrike against ISIS. A tribal leader based in Mosul-a (A major Iraqi state that was taken over by ISIS last summer) said in an interview that the group has set up a bank there. The reports also suggest that ISIS has also delivered a $2 billion budget which includes basic services like welfare for the underprivileged/disabled, construction and education. 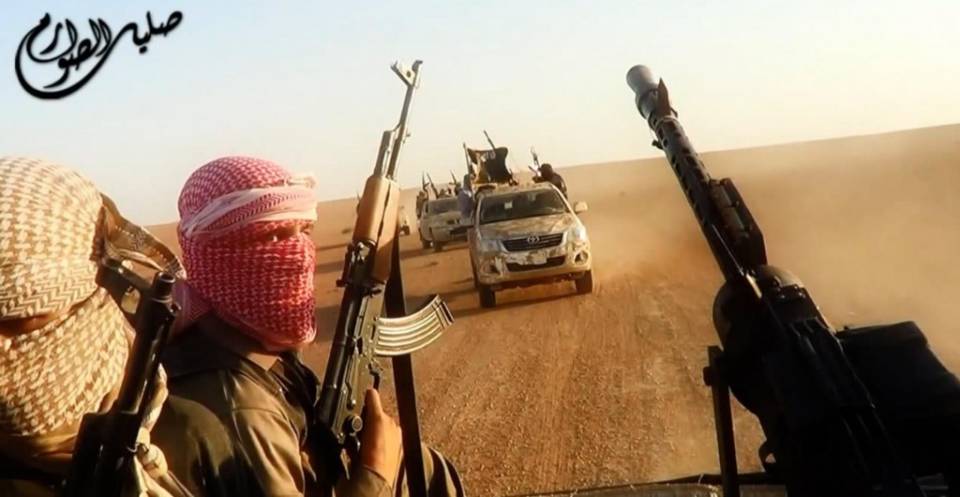 It is very difficult to confirm any news related to ISIS coming out of Mosul, but this is certain that ISIS has managed to form a bank that would mirror the model set by the Taliban. Taliban established itself as a ferocious ruling regime in Afghanistan. However, the Taliban leadership was not accepted universally. One of the publications drew the parallel between the two and stated:

“Both Pakistan and Saudi Arabia had recognized that [Taliban] government and set up consulates ‎for the group in both countries. Pakistan and the Saudis had provided assistance to the Taliban government which helped the group gain legitimacy, albeit limited, internationally.”

The establishment of an ISIS bank would be an extension of efforts made earlier to govern that, as Aaron Zelin revealed back in the month of June, have incorporated the forging of a consumer protection office plus “social services, lectures on religion, and Daa’wah (proselytizing) to the locals.” In the month of November, ISIS announced that it aims to issue its own currency.

Mullah Fazlullah: “We Will do Something Which Will Make You Forget the Peshawar Attack!” [Watch Video]
Most Insane Video EVER!!
To Top