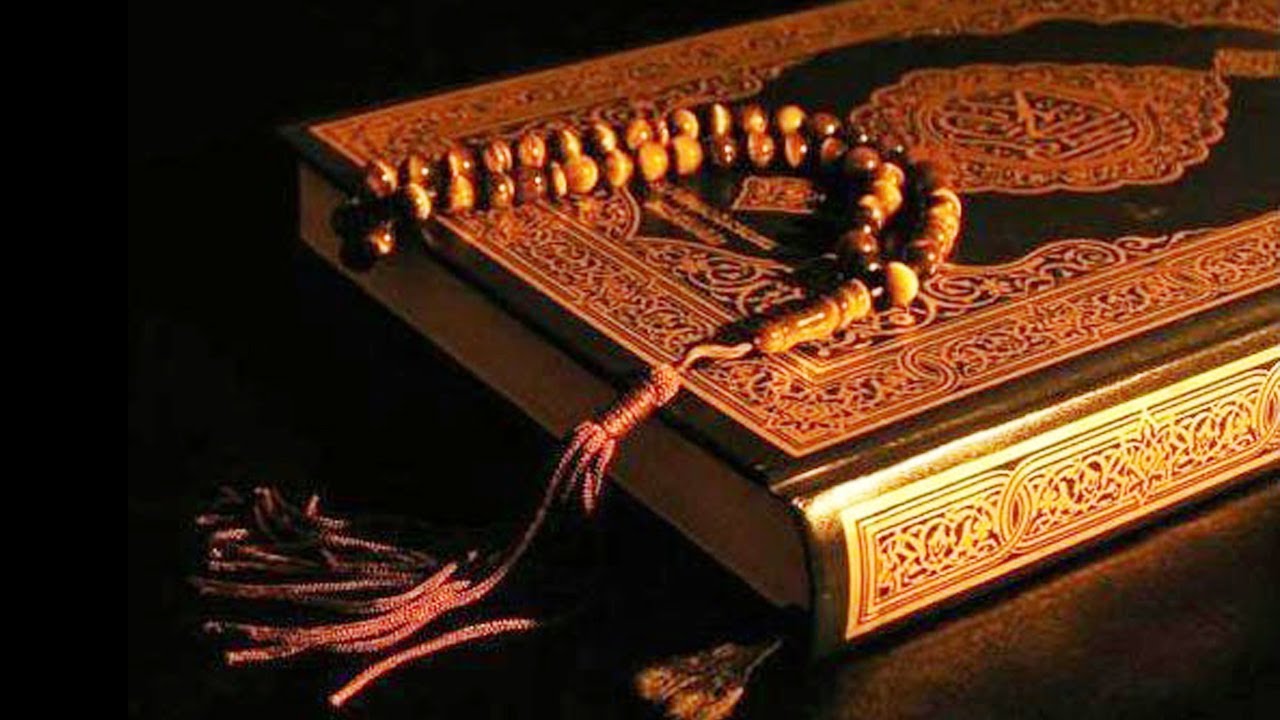 “The Prophet Mohammed did not want to inflict harm on Christians, nor interfere or encroach on their privacy or private property. For the state to give preference to one or more groups means devaluating citizens based upon their ethnic or cultural backgrounds.”

While evaluating the untranslated work of the Prophet Muhammad (SAWW), Rice University’s Dr. Craig Considine states how the Prophet wanted peace and harmony to prevail within all religions. The research talks about how the teaching of the Prophet SAWW contradict the claims of ISIS, which, according to the ISIS officials is “to persecute Christians as per the teaching of Islam.”

In his paper titled, Religious Pluralism and Civic Rights in a “Muslim Nation”: An Analysis of Prophet Muhammad’s Covenants with Christians, Considine mentions how the research he conducted shows that the contemporary Islamic regions that discriminate and mistreat Christians can never be justified under the light of the Prophet’s covenants. 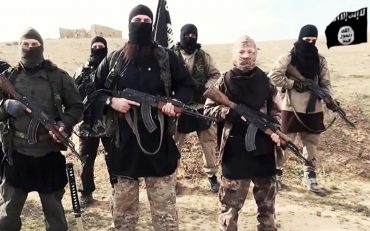 Dr. Considine also mentioned that the untranslated documents were in different monasteries found in different parts of the world. The books were printed for centuries and many were not translated, given how they might not of been of a lot of importance. However, the author also stated that there is a constant need of talking about this subject as day by day, these religious fanatics use the name of the Prophet SAWW which causes Islamophobia and hatred for the religion. The believers and scholars are now using these translations as Christians in countries like Syria and Iraq ar being targeted.

“His message radiates compassion and peace. This is what American society – and indeed the world – needs now more than ever.” – Dr. Considine.

The complete paper reflects on a number of aspects, with the relations between Christians and Muslims being the most important one.

The Holy Prophet SAWW’s life is a complete example of how we need to spend our lives and how we must treat others. Our Prophet SAWW, on numerous occasions, fought for the rights of Christians. There are generalizations being made in the name of Islam and according to our Holy Prophet SAWW, there’s no place of extremism and brutality in Islam.

This Is What Islam Says About Forbidden Marriages – What Is Halal And What Is Haram
International Journalists Are Schooling Maryam Nawaz For Her Panama Case Defence!
To Top