ISIS Militants Dress As Women To Flee The Battlefield‏ - Parhlo 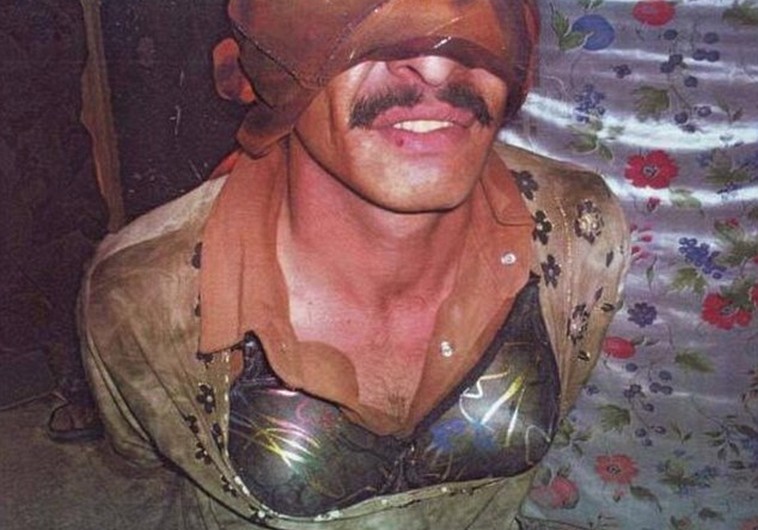 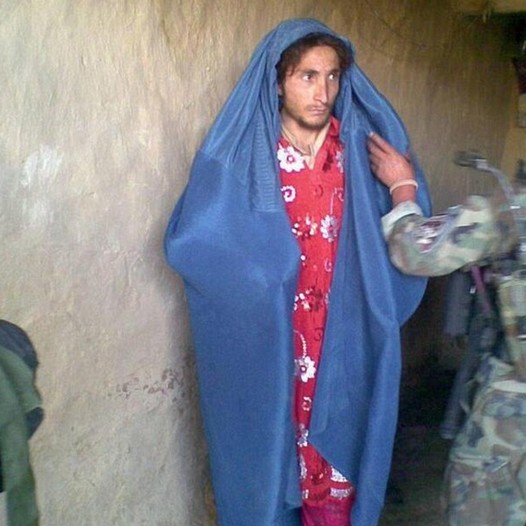 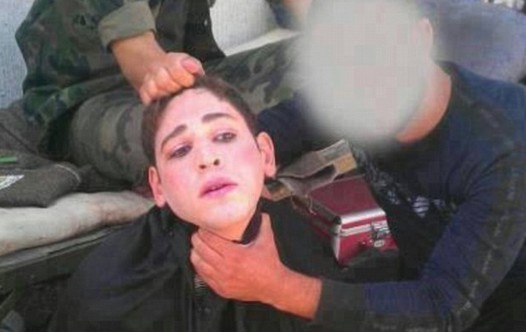 People are using every possible mean to escape Iraq as ISIS driven violence rages on.

Underneath the traditional veils and robes, the ISIS fighters put on makeup, wore dresses and some of them even wore bras. Others applied eyeliner, eye-shadow and blush on their unshaven faces.

Iraqi army arrested around 20 male fighters dressed as women in the northern city of Baquba, according to a spokesman.

The militants tried to use a number of innovative ways to pull off a realistic female disguise, evident by the pictures originally posted on Instagram.

These men were desperately trying to flee the fighting in Tikrit, which the military of Iraq managed to take back from ISIS only six days back.

The fighters are in the custody of police and their fate is yet to be decided.