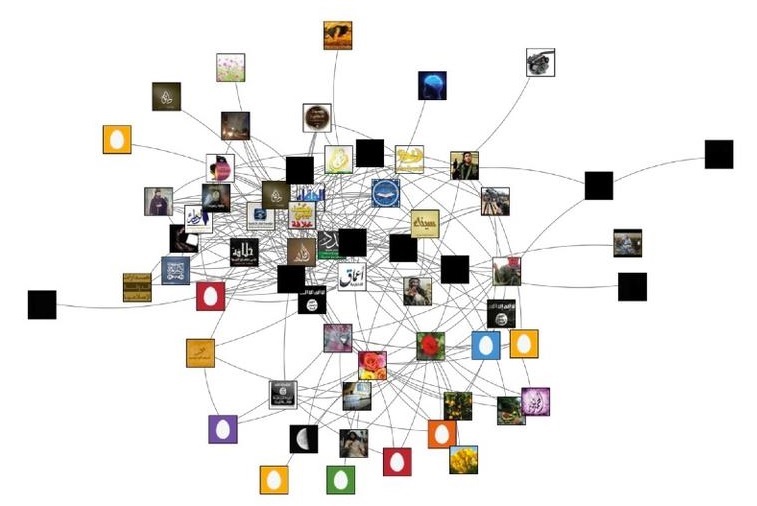 ISIS is spreading its reach through Twitter with around 46000 accounts. The social media website deleted thousands of accounts associated with ISIS in 2014, but new ones kept popping up.

A number of terrorist organizations have long used social media platforms to communicate. Taliban and Al Qaeda have been believed to be active users of Facebook, while Hamas has been well-known for its use of Twitter as the medium to communicate.

Now, ISIS is apparently quite active on social media networks. As a matter of fact, according to a new report released by the Brookings Institute think tank, ISIS supporters are believed to have operated more than 46,000 accounts on Twitter between September and December 2014.

The authors of the study, J.M. Berger and Jonathan Morgan wrote in the report that ISIS “has exploited social media, most notoriously Twitter, to send its propaganda and messaging out to the world and to draw in people vulnerable to radicalization. ISIS is using social media to attract new recruits and inspire lone actor attacks.”

ISIS is notorious for being one of the most brutal terrorist organizations in the world. ISIS has made headlines over the past few months for recording videos of its militants beheading hostages and putting them up on YouTube. A lot of beheaded hostages were Western aid workers and journalists.

The researchers tried getting to the bottom of the use of Twitter by ISIS. Besides discovering 46000 Twitter accounts associated with ISIS supporters, they were also able to locate where many of those accounts originated, including Egypt, United States, Syria, Iraq, and Saudi Arabia. Majority of the accounts used Arabic as their primary language; however, every one in five accounts designated English as their primary language.

It was also found that an average account of ISIS supporter had an average of approximately 1000 followers each, which is considerably more than the typical Twitter user. The accounts also sent across more than 50 messages daily.  The most popular accounts were the most active.

“Much of ISIS’s social media success can be attributed to a relatively small group of hyperactive users, numbering between 500 and 2,000 accounts, which tweet in concentrated bursts of high volume,” Berger and Morgan wrote.

Most of the social websites based in the US do not allow designated terrorist organizations to maintain accounts on their networks. Twitter claimed that it suspended “thousands of accounts” since October 2014, according to the research. But as Twitter deletes accounts believed to be associated with ISIS, alternative accounts pop up.

“Your virtual war on us will cause a real war on you,” read one online post by alleged ISIS supporters. “We told you from the beginning it’s not your war, but you didn’t get it and kept closing our accounts on Twitter, but we always come back.”

Also See: ISIS Militants Throw Another Gay Man Off A Tower And Stone Him To Death When He Survived The Fall

Also See: The Mysterious Tunnel in Toronto Turns Out To Be A Man-Cave