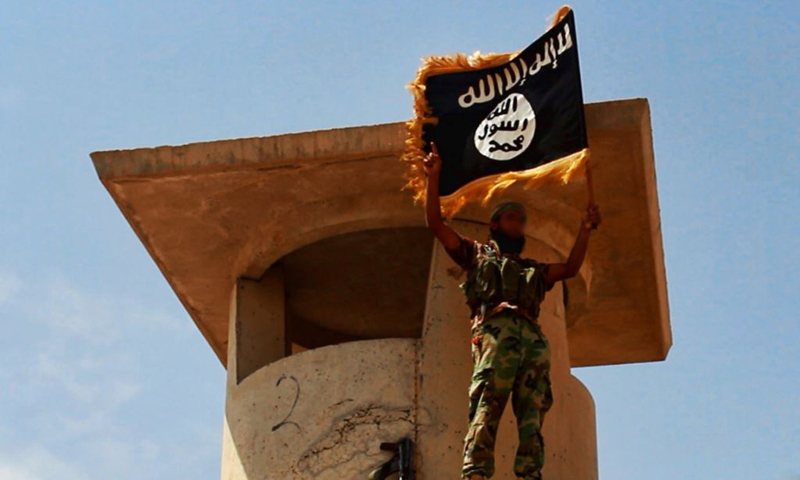 The security forces of Pakistan have arrested a man who is believed to be the commander of ISIS in the country. According to the intelligence sources, two accomplices of the ISIS commander involved in recruiting and sending fighters to Syria were also taken into custody.

The rise of ISIS in South Asia has concerned the authorities. The region is already beset by the home based insurgency fighting to collapse the local government and established a system based on strict Islamic rules.

According to the intelligence reports, Yousaf Al Salafi was taken into police custody in Lahore and during interrogation he confessed that he represented ISIS in Pakistan.

Yousaf Al Salafi is said to be a Pakistan Syrian who reached Pakistan five months ago through Turkey, the sources suggest. He was caught in Turkey when he crossed into it from Syria. However, he managed to escape somehow and reached Pakistan to establish ISIS. 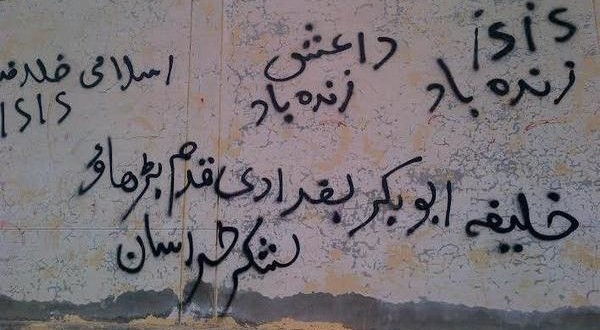 One of Yousaf Al Salafi’s accomplices, Hafiz Tayyab, led prayers in Lahore and was involved in recruiting Pakistanis for ISIS and sending them to Syria. He charged ISIS around $600, per person.

The rise of the popularity of ISIS is a result of rifts among the Taliban and arguments about the future of insurgency.  However, the security forces firmly believe that there are no operational links between ISIS and South Asia yet.

Dissatisfied former Taliban commanders have established the Khorasan chapter which is an umbrella ISIS group covering South Asian countries including Pakistan, Afghanistan and India. The group has not yet been involved in any sort of fighting.

The month, the former commander of Pakistani Taliban, the leader of Khorasan chapter, Hafiz Saeed Khan Orakzai, appeared in a video, asking people in the region to join the group.