This Latest Pakistani Drama 'Ishq Zaat' Has Caught Everyone's Attention And You Need To Watch It Too!

Love stories tend to attract so many hearts. You know how they say that when you truly love someone, despite all boundaries standing in your way, you still find a way to practice your love for another person. It’s crazy, isn’t it? How one can quickly become the center of a person’s life is incredible! But this is exactly where problems begin to erupt!

Speaking of love stories, a recent 0n-going Pakistani drama has caught a lot of attention and it’s certainly not what you’d expect on Pakistani screens!

The drama is called Ishq Zaat and its story revolves around an inter-religious relationship. Although we know that this is a sensitive topic in our society and religion, it is not common and happens only in rare cases. However, the situations can turn out to be pretty dramatic, as this particular instance. If we look into it, it goes without saying that in our religion, the marriage of a Muslim woman to a non-Muslim man or vice-versa, is one of the main taboo issues in debates on Islam.

This particular drama serial Ishq Zaat is written and directed by Arshad Akbar. The drama revolves around the love story of a Sikh boy Amar Singh and a Muslim girl Noor. The play as now become a new favorite of every young adult as they can’t stop going gaga over Sara Aijaz Khan and Inayat Khan’s on-screen chemistry. The drama is currently being on-aired on LTN Family! 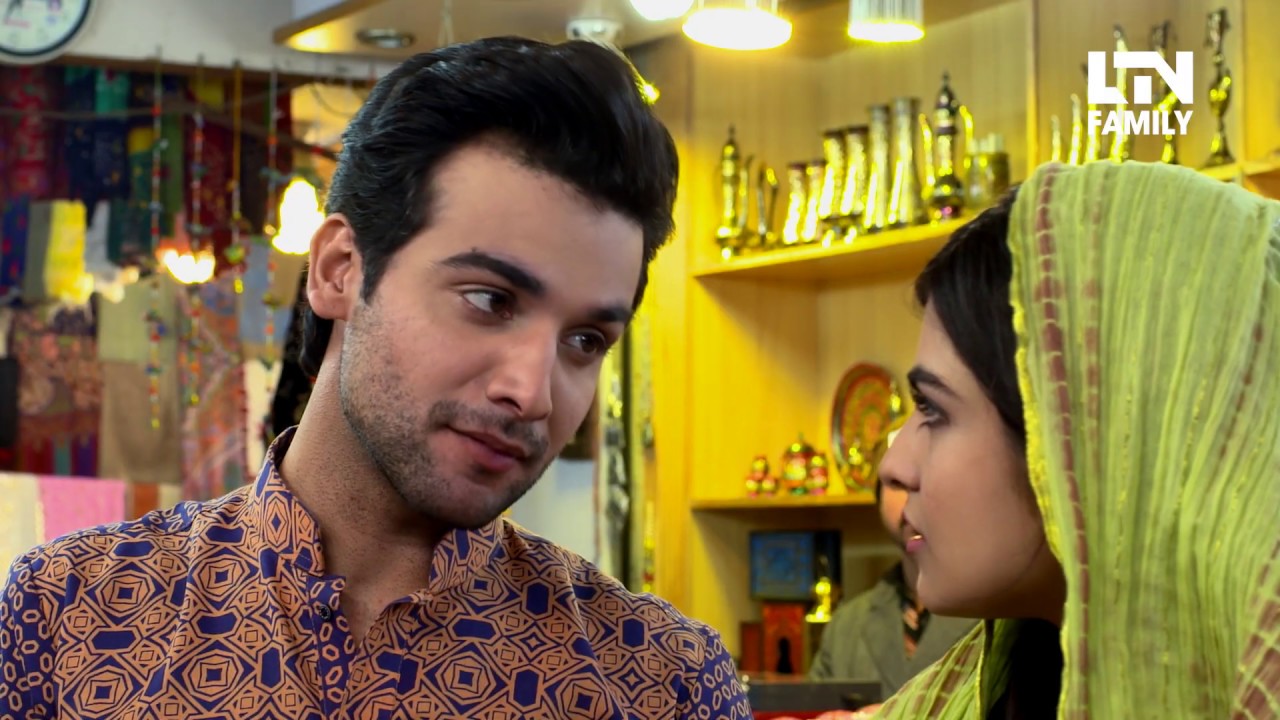 The promo is pretty intense and has the viewer hooked! Have a look at the OST!

Pretty interesting, right? And intense too! Can’t wait to see how it ends! We’re glad the story is not cliched and has a strong storyline. We hope the upcoming episodes are amazing too! Don’t forget to watch it every Friday at 8 PM on LTN Family!

Last but not least, here’s what LTN Family has to say about this drama serial:
“Apart from the fact that “Ishq Zaat” promotes religious harmony & discourages intolerance, a much-needed trait, the story has all the right ingredients to make it big. We understand that the plot touches certain sensitive topics, but at LTN Family, our core belief is that it’s high time for Pakistani entertainment viewers to have the freedom to choose from a wide range of topics. Someone has to be bold enough to do that, and for now, it’s LTN Family.”
What are your thoughts on inter-religion marriage and this drama? Let us know in the comments below!