The Year Of Retirements - Is Our Favorite Test Cricketer Younis Khan 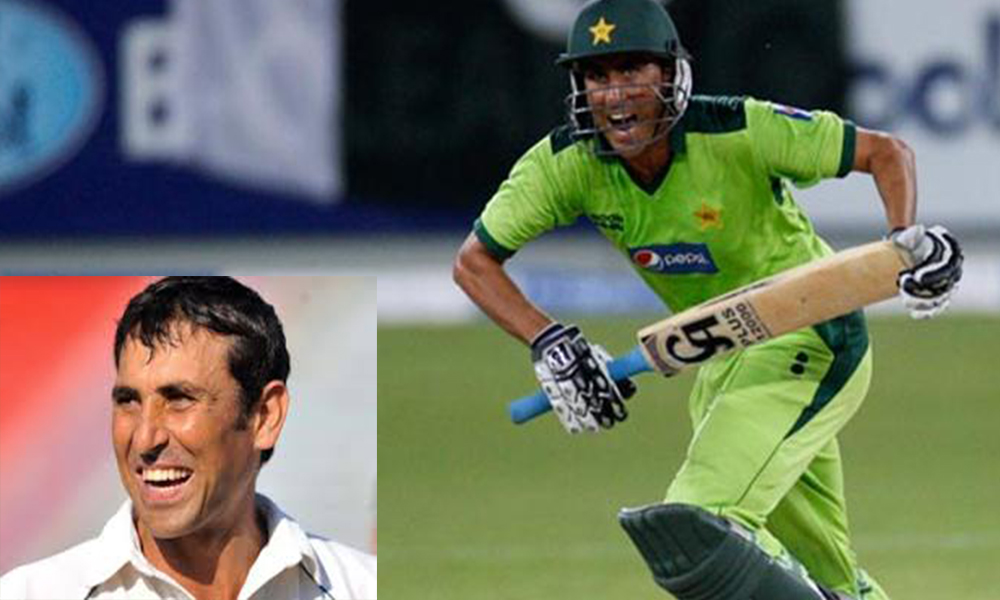 Cricket is one topic we are all quite sensitive about. Which is what makes us rather sad to tell you that earlier today following Misbah Ul Haq’s retirement, Younis Khan announced that he is retiring from international cricket altogether in a press conference that was held in Karachi. 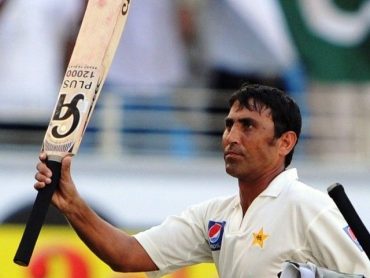 People Have Nothing But Good Things To Say About Younis Khan

According to Pakistan’s former captain Wasim Akram, Younis Khan is one of the best batsmen that Pakistan has ever had the pleasure of seeing play. Akram states that a player like Younis that excels and is proactive in the field that he plays in are just what Pakistani cricket team needs. Younis wasn’t just a good player, but he was a team player. He knew and understood the importance of helping his fellow mates out during a game. That is not something that can be found easily in today’s age and time.

Younis Khan to announce retirement tomorrow – would be leaving after the West Indies tour. Is there any way we can make the night longer? ????????

How Younis Handled Media With Grace

When someone is constantly in the media spotlight, it is not easy to always handle everything with grace and class. Make one mistake, and you simply end up being a joke on the internet. But that was never the case when it came to Younis Khan. He always knew how to handle all the media attention that he got and never once lost his calm. That is only one of the reasons why we all love him so much and are sad to see him go. 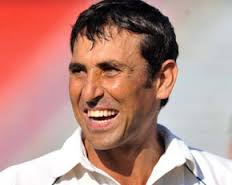 His Career In Cricket

Every cricketer dreams of reaching the 10,000-runs mark, which Misbah is only 23 runs shy of achieving in his career as a cricketer.

This year was good to Younis Khan as he reached the height of his success in cricket by becoming the only player in test cricket a century in not one, but ELEVEN countries. Feeling proud, aren’t you? We know we are.

Younis Khan is not retiring immediately but would like his followers to take solace in the fact that he will see the West Indies Series through and will retire shortly after in May.

BREAKING: Younis Khan announces retirement from international cricket, the Test series against West Indies will be his last.

See what Younis had to say about his decisions.

Statement From Younis Himself

“People are calling me and asking me not to make any announcement to leave but now is the time,” Younis, 39, said in Karachi. “A time comes in every player’s life when he has to decide and I always tried my best to serve my country with my head high. No player always remains fit, the motivation never remains the same, so this is the time when I should leave the field after the upcoming series in West Indies”, said Younis Khan.

The famous test cricketer that is 39-years old at this time is deciding to retire from the world of cricket after 17-years as a test cricketer. 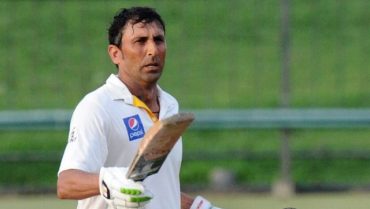 How It Impacts Pakistan

The retirement decisions of both Younis Khan and Misbah Ul Haq will cost Pakistan’s cricket team about 200 matches worth of experience. It can bring newcomers but things will hardly ever be the same after seeing Misbah and Younis go.

We Did Not See This Coming

Where we could all clearly see that retirement was in the works for Misbah Ul Haq, the same cannot be said for Younis Khan. But the fact that Younis could not obtain a high score until the very third test match in Sydney where he made a shockingly unbeatable 175 would go some way as to explain why Younis has decided to retire from the international cricket world of Pakistan. 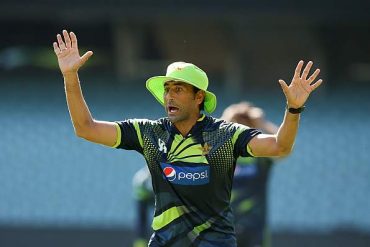 Younis Khan Will Surely Be Missed

Pakistan will never forget the unbeatable scores of Younis Khan, his experience, and his expertise.

What will you miss most about him?

Painful Pictures Of Abandoned Baby Show The Need For Contraception And Child-Planning In Pakistan
A Pakistani Man Marked The Most Unique Protest By Dressing Up As Spiderman And It Is Genius!
To Top