Here's What Quran And Hadith Teach Us About Listening To Music!

For decades, music has become an important part of our daily lives. At workplaces, school vans, formal get-togethers, and during traveling, we can’t spend our time without listening to hip hop melodies or classy songs.

What Does Islam Say About Music? 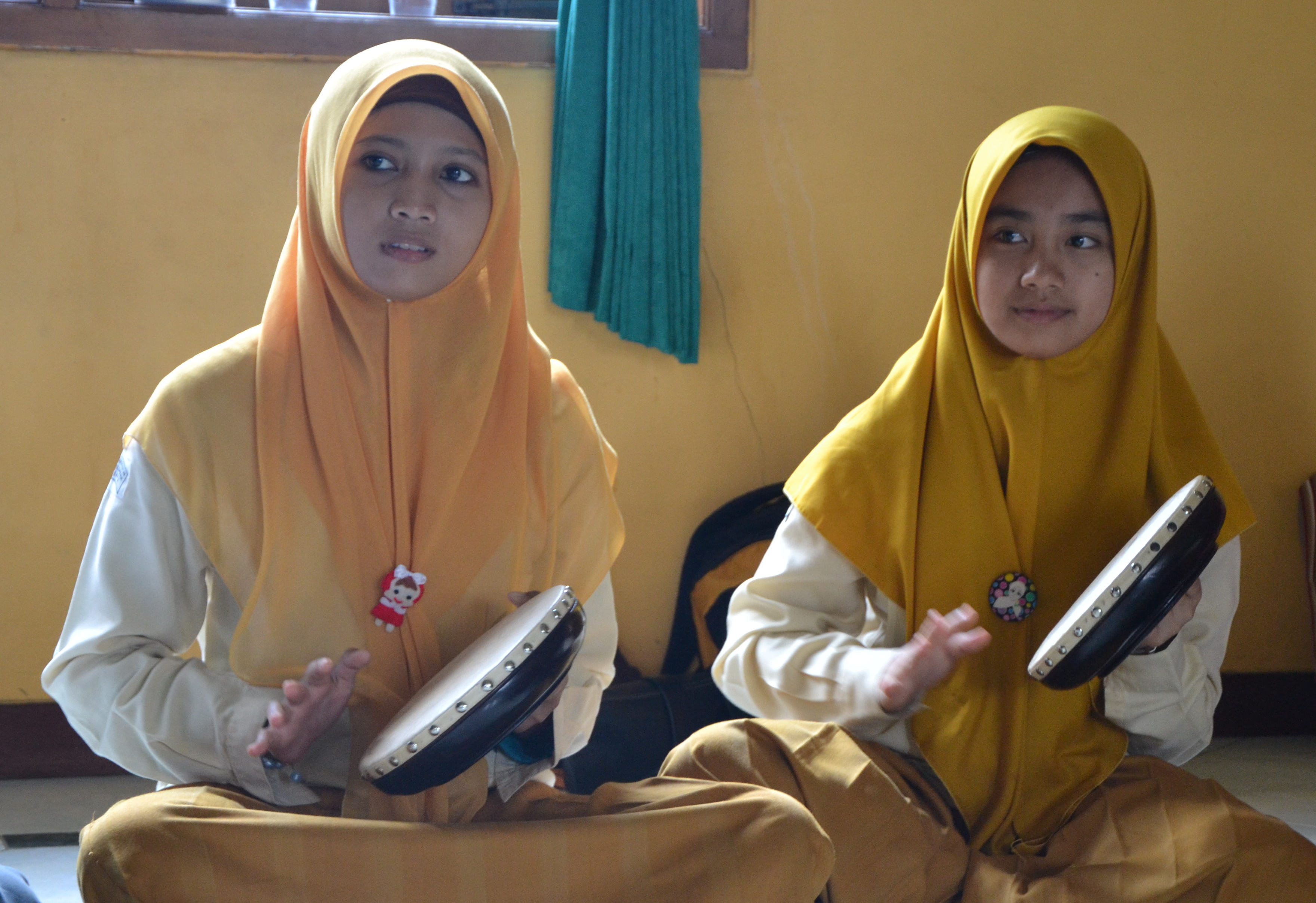 It has been observed that music is considered as one of the most controversial debates in Islam. This particular debate has divided people on the basis of two perceptions. The first perception is people believing that Islam has strictly prohibited music. The second one is people thinking that it is legalized. Here we are comparing the study of both perceptions to find out the clear picture.

This is what the Holy Quran says on listening to music 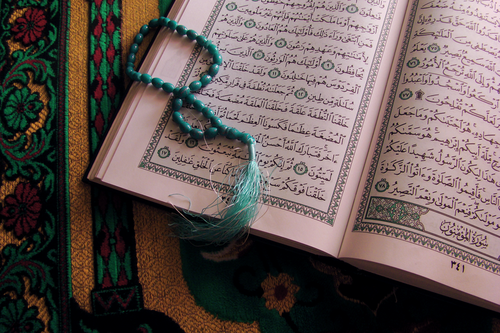 Source: The Beauty of Islam

“And they who turn away from ill speech” – Surah Mu-Minun, verse 3
“So avoid the uncleanliness of idols and avoid false statement” – Surah Haj, verse 30
“And of the people is he who buys the amusement of speech to mislead [others] from the way of Allah without the knowledge and who takes it in ridicule. Those will have a humiliating punishment.” – Surah Luqman, verse 6.

Read Also: Waqar Zaka Thinks “Music Is Not Haram In Islam” And His Reference Ignites A Big Debate

According to these verses, the Arabic words “Zoor” and “Laghv” means all useless entertainment, wasteful of times among which music has been specifically mentioned. Also included in this term are vain games played just to while away the time. As Hazrat Ali (R.A) said, “All that is void of the remembrance of Allah is ‘Laghv‘.

The Quran has discriminated the good and bad by labeling them, Amr-Bil-Mar’uf and Nahi-An-In-Munkir. However, we are not provided with an exhaustive list of good and bad deeds because Holy Quran provides the general principals of guidance and urges the man to think about these rules on their own. There is not a single verdict in Quran which directly clarifies the religious status of music.

Listening to Music, according to Hadiths

According to Holy Prophet (s.a.w):

“The Almighty Allah has sent me as a mercy to the worlds and to guide the people. He ordered me to eradicate the playing of flute, other instruments of music, all games of vice, idol (worship) and all practices of the days of ignorance.” – Mustadrakul Wasa’il, Chapter 79 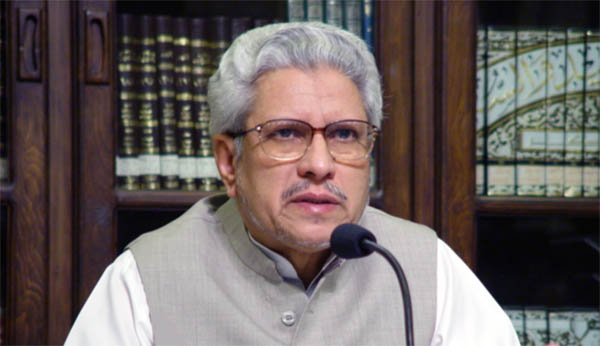 “The Almighty has beautified the Qur’an with rhyme and rhythm, we can conclude that He loves to rhyme and rhythm in words and beauty in their sounds. Music no doubt is a form of this assonance created by a certain order of words and their sounds. For that account, the Holy Prophet (s.a.w) encouraged the believers to recite the Qur’an with a beautiful and pleasing sound.”

“He who does not recite the Qur’anic verses in a beautiful tone does not belong to us.” – (Bukhari, No: 7089)
“Beautify your recitation of the Qur’an with your beautiful recitation.” – (Ibn Khuzaymah, No: 1556)
“…and We caused the mountains and the birds to join with David. They would praise God with him.” – Surah Anbya.

The Islamic scholars are still analyzing the Quranic verses to decipher the code of conduct about the status of music in Islam. But before jumping into the discussions and debates, we should research on our own part.

Ali Noor Introduces Us To His Daughter’s Extremely Cute Entrepreneurial Mind In This Video!
Here’s How Abortion Is A Decent Murder Which Should Never Take Place
To Top