Khush Raho… A famous advertisement on sanitary pads still fills me with embarrassment and shame although I know menstruation is a natural process of life, and that you are blessed to be a girl.

I remembered this one time when one of my friends told me the story of a kid in her neighborhood that started shouting every time he watched a sanitary pad’s ad and said to his sister “Oh look! Diapers for you aapi” and guess what? Those words still haunt the poor girl. 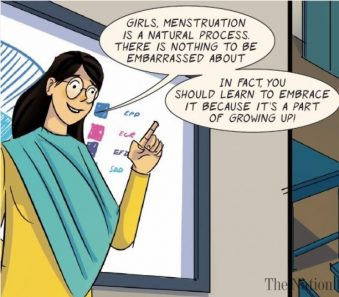 Menstruation, a word that is still considered a stigma in our society, despite knowing the fact that it is a natural process of women’s reproductive health. Why is it that having a discussion over the knowledge of the female body is always considered “waahiyat” and a taboo which our society never talks about.

Myths and Misconceptions About Menstruation

Just because nobody ever discusses this stigma, many myths and misconceptions have been attached to the word menstruation. 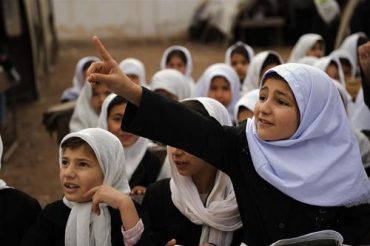 In Afghanistan, women are not allowed to wash their private parts and use clean sanitary pads as this is seen as a cause of infertility among them. 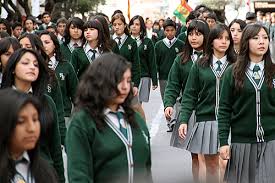 In Bolivia, school going girls carry their used menstrual pads in bags as they have been told that the disposal of their pad in the trash can transmit dangerous diseases like cancer to other people around them. 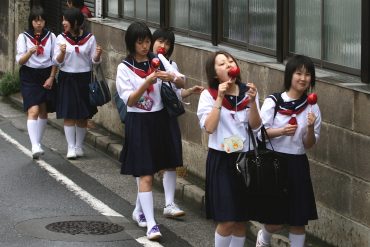 In Japan, according to their long historical traditions, women cannot be sushi chefs because their menstrual cycle is believed to bring imbalance to their taste buds. 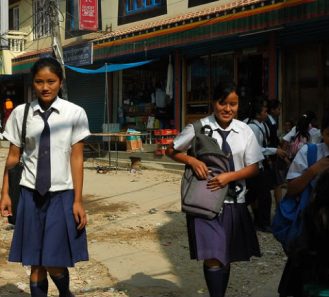 In Nepal, there is a thing called Chhaupadi, which is a traditional exit in which women during their menstrual cycle, are sent to a separate shed where they are not allowed to meet anyone, eat or drink anything until their cycle is completed. 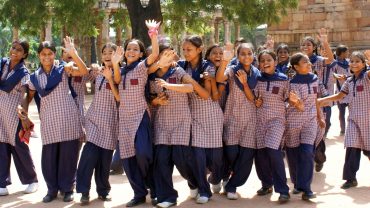 In India, a women during their menstruation cycle cannot enter the kitchen; the red strain of menstruation is considered to be a sign of impurity and evilness. 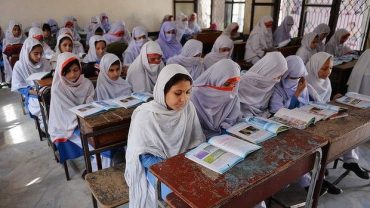 In Pakistan, I remembered that my first period scared me half to death as I cried all day long in school, where no one, not even my teachers were allowed to talk about it because it’s a taboo.

Why We Need To Talk About It

Shhhhh! We are not supposed to say it loud.

Menstruation affects the female body in ways you can’t even begin to imagine. If you force a woman to isolate herself during her menstruation cycle or do what is being done to girls in Afghanistan where they aren’t allowed to properly clean themselves, you are being unjust to women all around the world.

These unhygienic practices lead towards diseases like pelvic inflammation, ovarian cysts, genital infections and several others.  In the most severe cases, it can lead to cervical cancer which becomes the cause of death for more than 275,000 women each year. 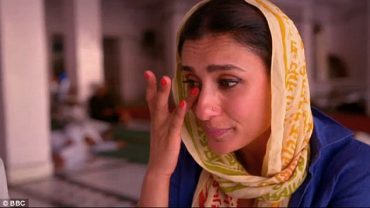 What We are Supposed To Do

Talk. Yes, we need to talk about it to break this taboo. We need to create awareness of our bodies which is annoyingly considered as a topic of vulgarity in our society. We need to understand the importance of hygiene, especially during one’s menstrual cycle.

My request to all the people that consider this matter “beyhuda” , you need to do some research and get your facts right.

An Italian Home Appliances Collection Inspired By Pakistani Truck Art Is Making Us Proud!
The Video Circulating Of The “Half Burger” Taking Public Transport For The First Time On Social Media Is Really Disappointing!
To Top