Is Lionel Messi's 4-Game Ban A Conspiracy? Will He Ever Be Able 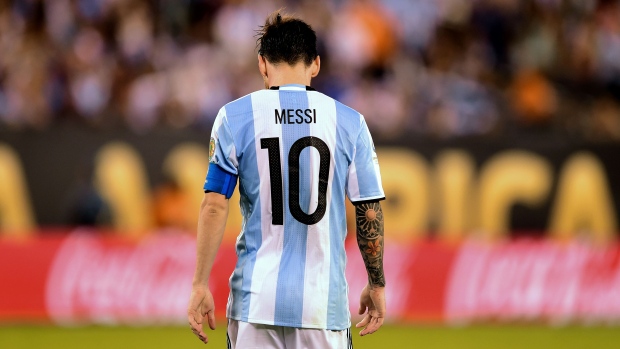 Lionel Messi banned for 4 of the 5 remaining games in CONMEBOL WORLDCUP QUALIFIERS with Argentina living on thin ice as they stand on 5th position just 2 points above Ecuador.

Announcing a suspension 5 and a half hours before a game and after 6 days of the incident is absurd. You have to give teams a fair chance to prepare. 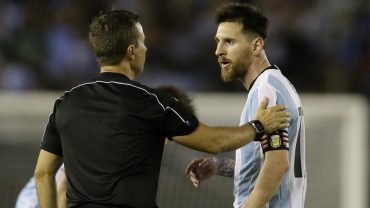 Argentina suffered a huge blow at Bolivia with a 2-0 defeat without their skipper as it has been the case in most of the games Argentina has played without Lionel Messi. Prior to the 4 game ban, Argentina had played 7 games without Messi and won only 1 of them while playing with him they won 5 games out of 6. There is a huge risk Argentina might not qualify for the Worldcup as Messi won’t be able to play games against Uruguay, Venezuela, and Peru.

Thus, the question arises: can Lionel Messi ever win an international trophy? 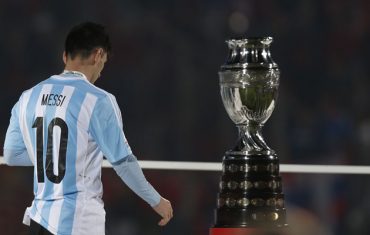 The answer seems to be a big no as it looks like there’s a conspiracy against Lionel Messi or Argentina. Also, AFA has been a total failure with players like Sergio Aguero expressing their anger on social media suggesting how they had to wait for such long periods during flights, security staff has not been paid wages, the AFA board has struggled to find a better coach for the team because they do not have sufficient funding. All these events in addition to 3 consecutive losses in the finals led Lionel Messi to retire from International football. Luckily he took back his retirement and is available for selection but still he is not the most popular amongst his fellow countrymen.

AFA has a new President in Claudio Tapia appointed soon after the Bolivia defeat, we can only hope that now things go down well and firstly Edgardo Bauza gets fired or leaves the job as Gerardo Tata Martino did as both of them were below par for such a star-studded side. Argentina needs a competitive European style coach like Jorge Sampaoli, Diego Simone, Mauricio Pauchettino, Marcelo Bielsa and Pekerman all of them are Argentines who have proved themselves on the highest levels. 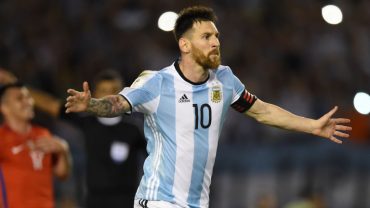 It is believed that there were no complaints by the referee and his assistant in the post-match report, and the ban has been forced upon to Lionel Messi after the Chilean board sent a video proof of Messi insulting the referee to FIFA.

So, what made FIFA hand Lionel Messi such a harsh punishment for something which wasn’t even reported by the referees themselves. Is FIFA still angry with Messi for not attending the Balond’Or Gala January or is it Diego Maradona’s jealousy who is reported to have a big hand in getting Messi suspended for 4 games?

This Is How Our ‘Live’ Stories On Social Media Impact Us On A Daily Basis
This Pakistani Lashed Out At Rishi Kapoor’s Tweet And It Started A Feud Between Citizens Of Both Nations!
To Top