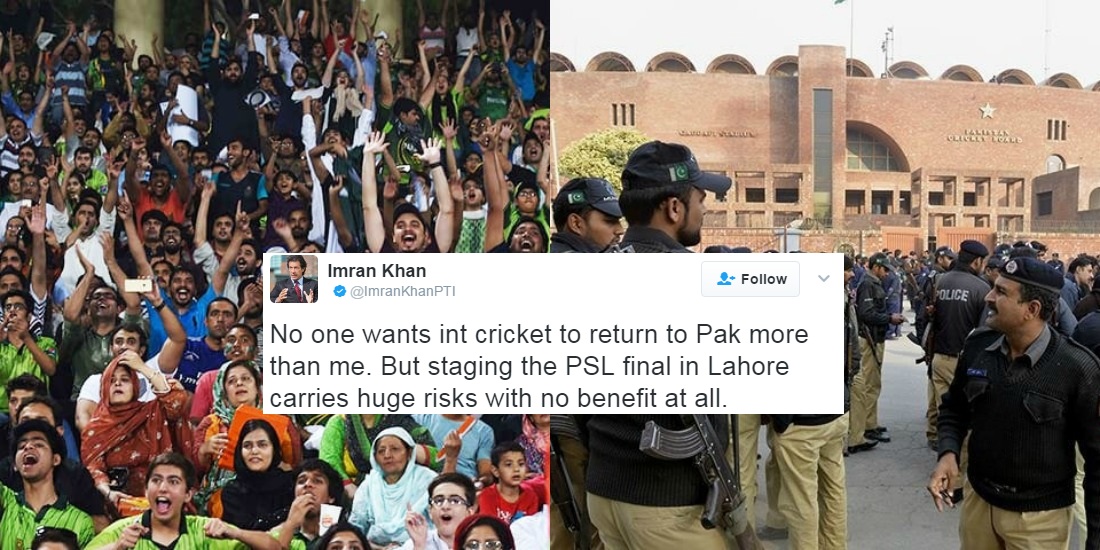 With the Pakistan Super League (PSL) Season 2 Final approaching fast, a lot of arrangements and decisions have to be taken by the many stakeholders. Foreign players need to decide if they are ready to play in Pakistan once again, the public has to decide if they are ready to pay a ticket price that goes as high as Rs. 12000, and the government of this country has to play safe politics so that the security situation remains calm.

With the whole world, especially the neighbors, having their eyes set on March 5 in Lahore, is it really worth the effort to host the PSL final in Gaddafi Stadium? 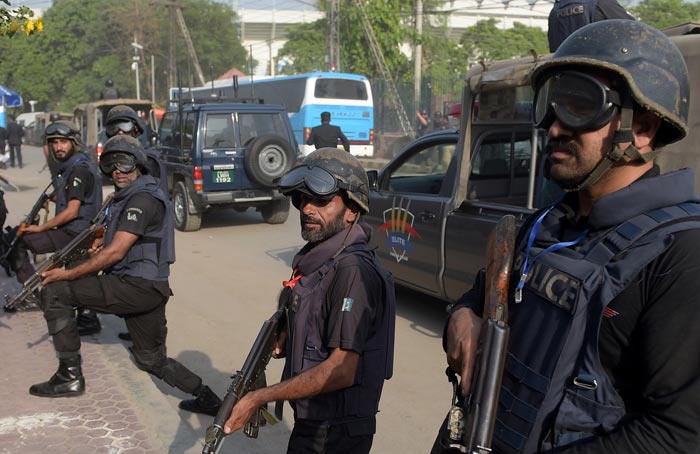 Pakistan, a place where cricket is enjoyed more than its national sport, everybody is keen on the return of cricket. Everybody wants it, and perhaps nobody wants it more than our legends Imran Khan and Javed Miandad. However, here is what both of them have to say about this final: 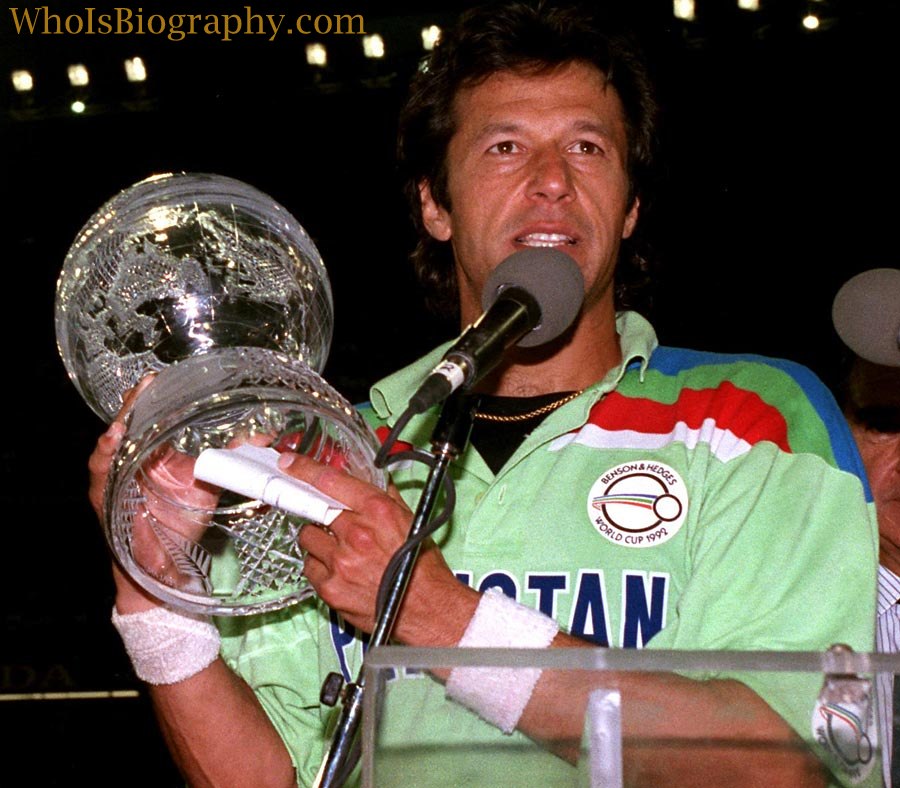 “God forbid, if any blast takes place in Lahore, there will be no cricket in Pakistan in the next 10 years… This is madness considering the situation here… In my view, it is a terribly bad idea. We want to hold this match by calling in the army. The roads will be blocked and there will be security. This will not send a good message” – Imran Khan 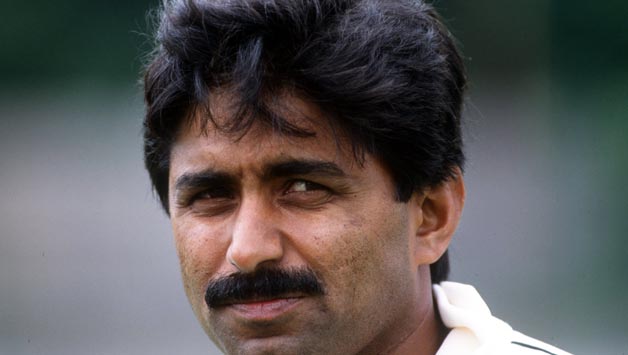 “I have been saying this for three days that there is no need to hold the final of PSL in Lahore owing to security situation… It would be a great setback to Pakistan’s cricket if anything happened during the final.” – Javed Miandad 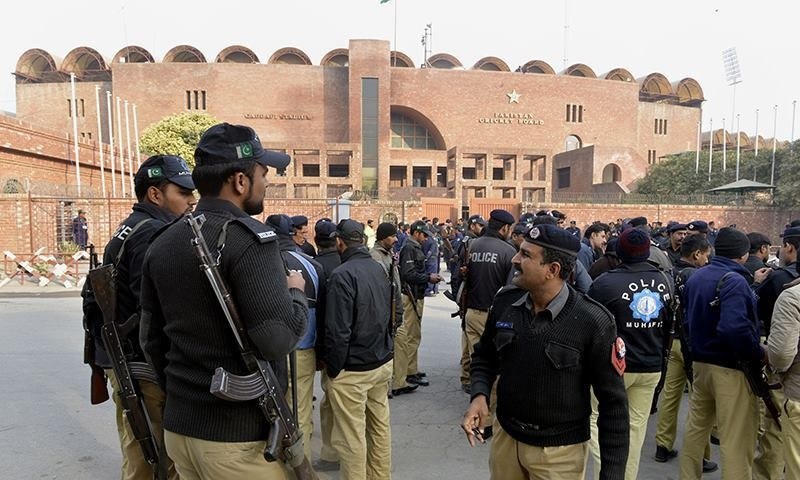 According to news sources, a five-tier security check will be set up for the final in Lahore. Security check posts will be set up at the entry points of Gulberg area, and houses near the stadium will be checked as well. Parking will be restricted near the stadium and only those people who hold their CNIC will be allowed to enter. However, they would have to go through a number of security checks, sniffing included. About 7000 policemen will be present around the stadium while Pakistan Army will be on guard at different positions as well. 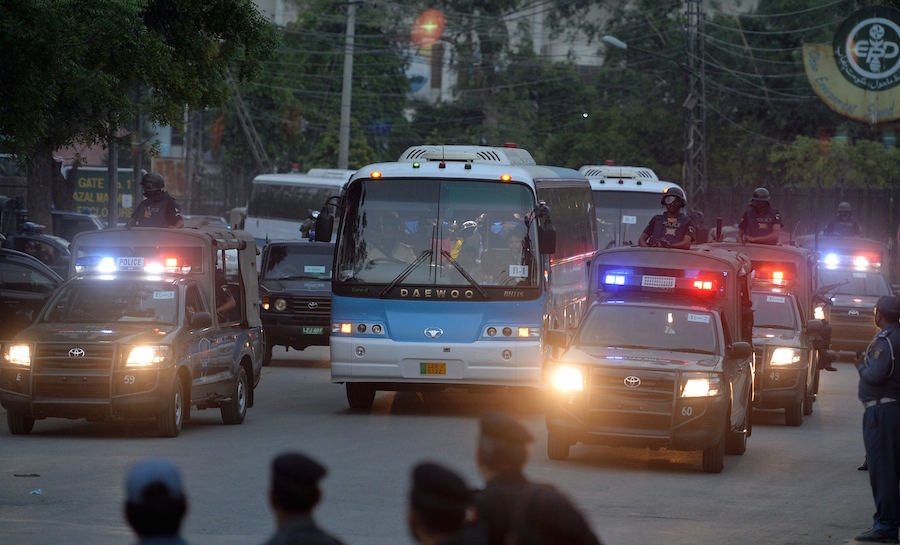 This and all the immense traffic jams that people would be facing elsewhere because the two teams to reach the final will be given a security block at all times. Only a three-tier security check is given to VVIPs in Pakistan, however, this five-tier easily means people may have to wait at traffic signals just so that the team bus and all the allotted security cars can pass by with full throttle.

With so many of the security forces so heavily apportioned at one point in the city, is it safe to say that other areas of Punjab or even Lahore will be safe during this time? Is it really worth the effort to host a mere domestic cricket match under the supervision of Pakistan Army and their choppers? Is this how cricket will be played in this country in the future, by positioning 7000 policemen in Gaddafi Stadium?

We may never get answers to some questions ever.

Disney With Her Brave New Princesses Represents Ordinary Woman As Extraordinary Human Beings
This Guy Shares How He Was Rejected Based On His Sect And People Started Showing How Our Society Is!
To Top