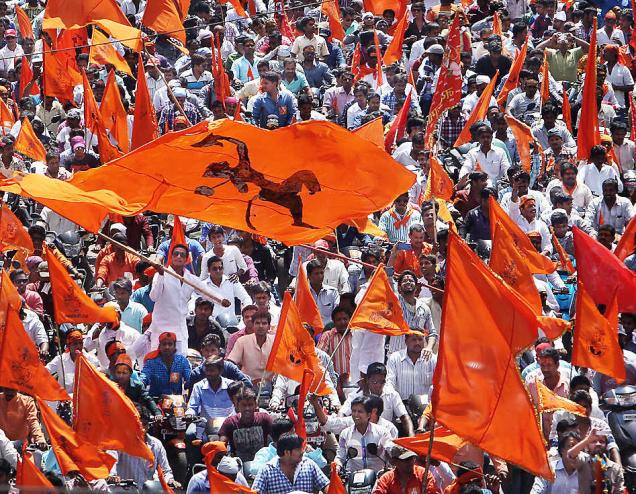 1. Celebrating birthdays is not allowed in Islam.

“Follow what has been sent down unto you from your Lord, and follow not any awliyaa’ (protectors, helpers, etc.) besides Him. Little do you remember!” [al-A’raaf 7:3] 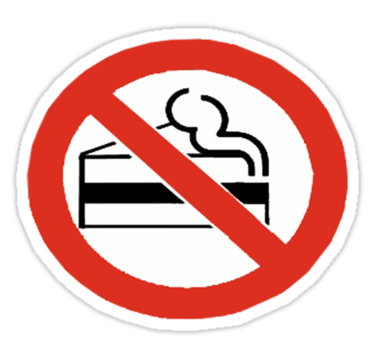 2. Milaad is not in Islamic Shari’a.

The celebration of Milaad is clearly an innovation (bidah) in Islam, as its observed as an act of worship and in the effort to gain reward. Allah says in the Quran:-

“This day I have perfected your religion for you and completed my favour unto you, and have chosen for you Islam (as your religion)”. (Al-Ma’idah:3) 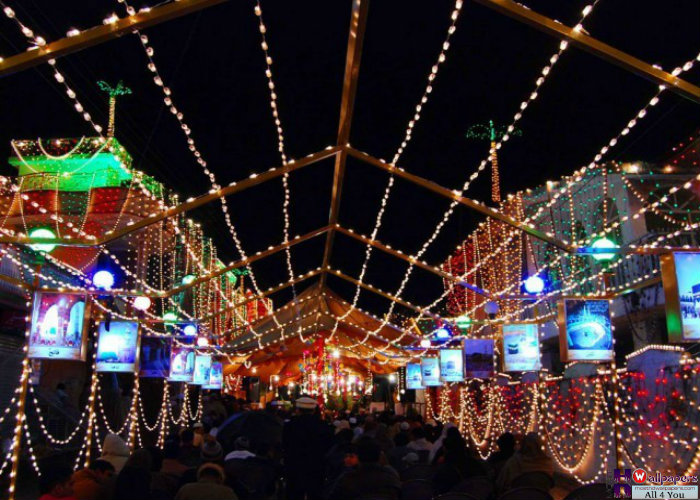 3. Celebrating milaad is an imitation of Christians and Jews.

“Whoever imitates a people becomes one of them.” [Abu Dawood]

None of the Prophet’s Sunnah states that we should celebrate Eid Milad-un-Nabi. Prophet صَلَّى اللَّهُ عَلَيْهِ وَسَلَّمَ said:
“Stick to my sunnah and the sunnah of my rightly guided Caliphs, beware of Newly invented matters, for every new matter is Bid’ah and every Bid’ah is misleading to Hellfire.” [Tirmidhi, #2676] 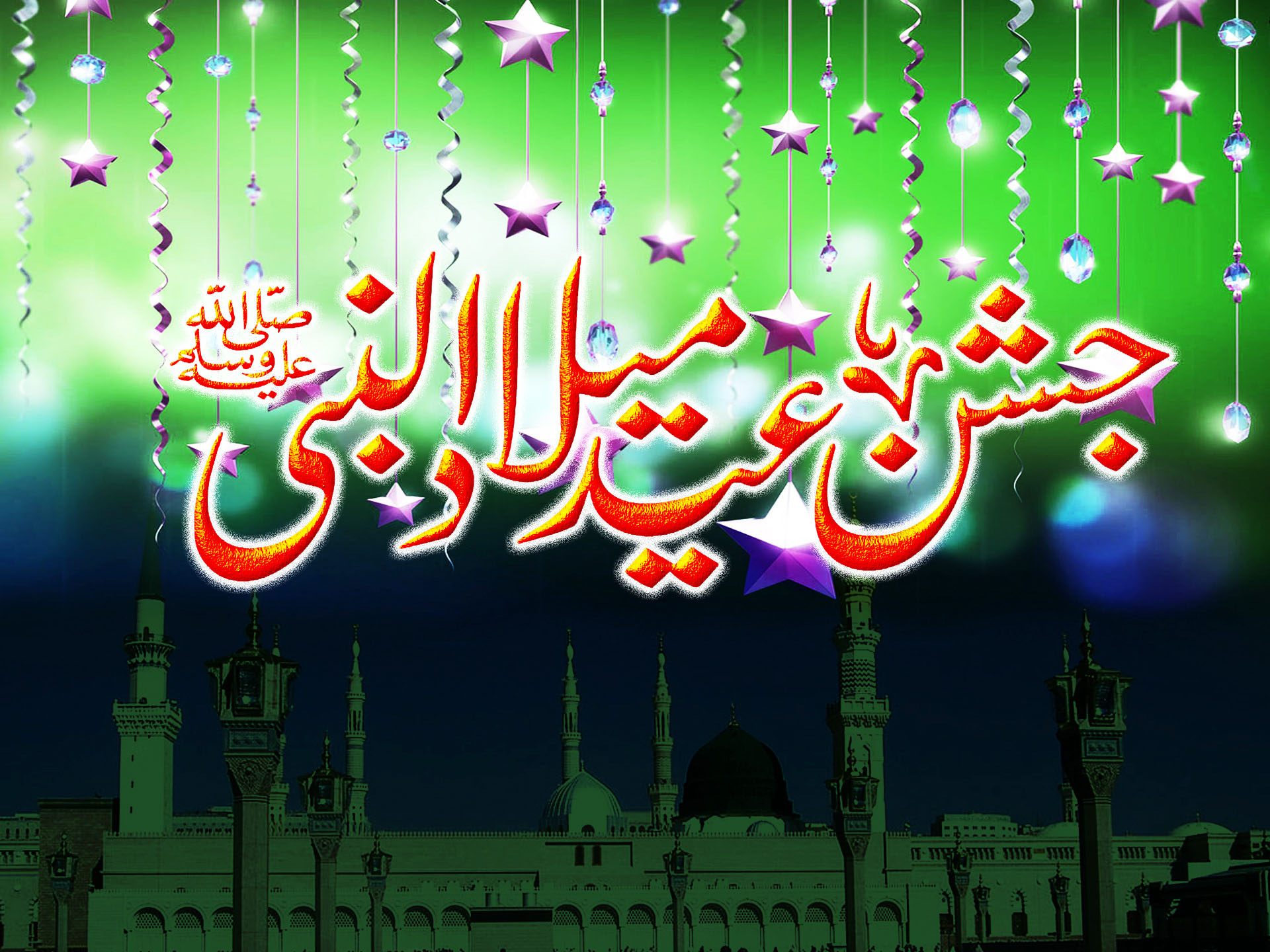 The Prophet himself prohibited us from doing so. Prophet صَلَّى اللَّهُ عَلَيْهِ وَسَلَّمَ said:

“Do not exaggerate in praising me.” [Sahih Hadith] 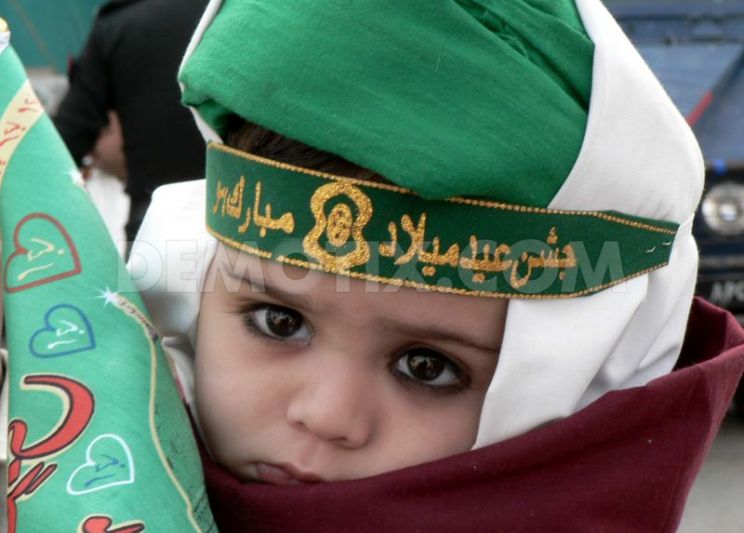 6. Aimless expenditure on lighting and other decorative items

Islam is strictly against wastage of anything, and even more so when wastage takes place due to extravagance. It is stated in the Holy Quran: 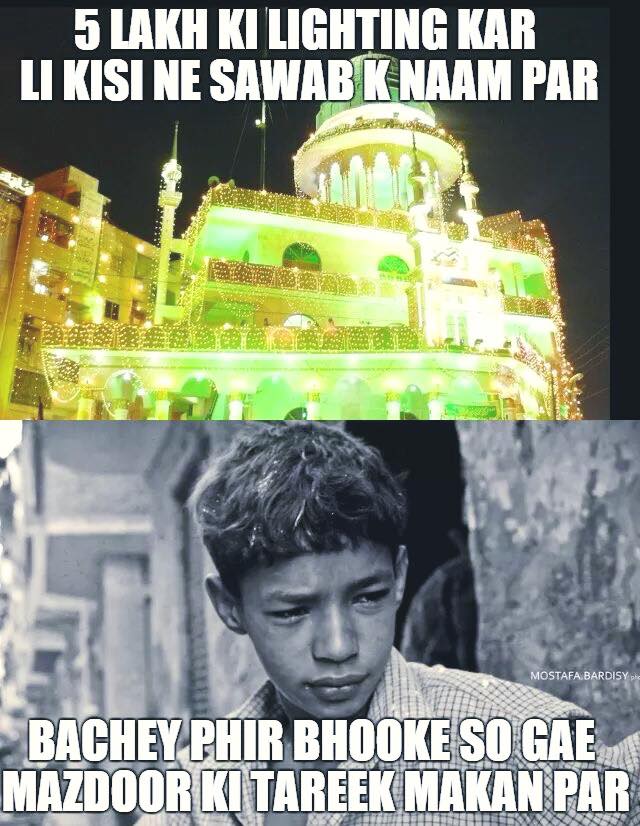 7.Historians differed about the date of birth of Prophet (PBUH)

Some said it’s in Ramadan, some in Shabaan and Some said its in Rabi ul awal. And there are many other days of Rabi al awwal like 8 or 9 or 12. 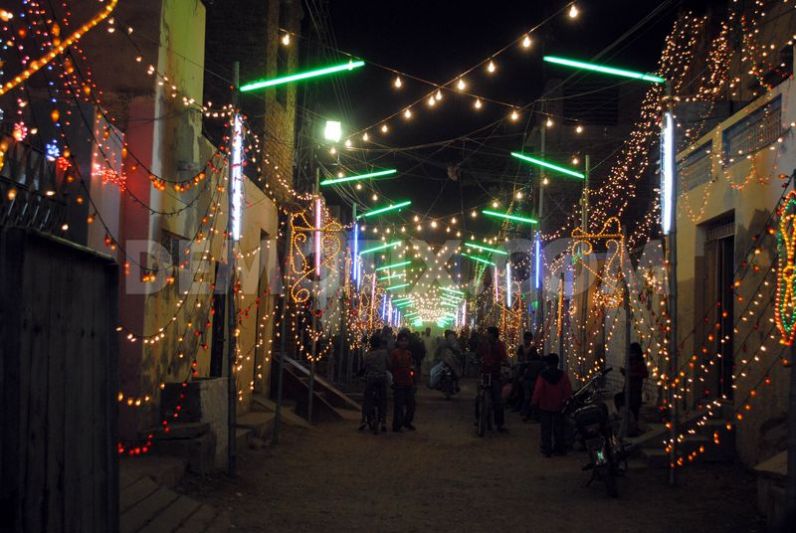 With the extravagant amount of money we spend on festivities we would be able to help so many less fortunate people around the country.

10 Things You Should Start Telling Your Partner
Orlando Bloom Denied Entry In India!
To Top