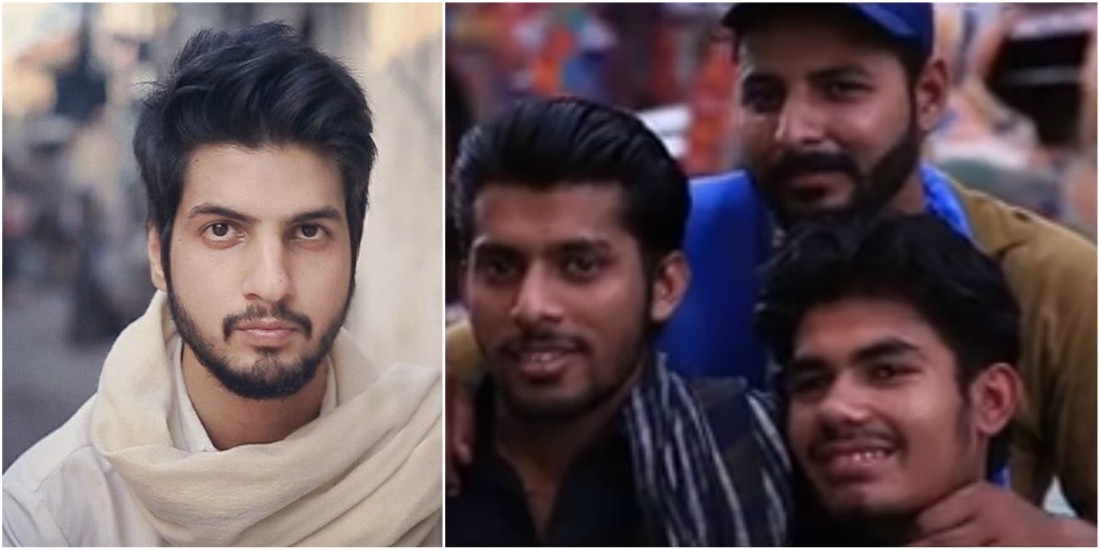 Abdullah Qureshi started off with Youtube covers and has come a long way since then, his rendition of ‘Wohi Khuda Hai’ by Nusrat Fateh Ali Khan is proof of Abdullah Qureshi’s growth as an artist. His own take on the hamd has been loved and praised by fans all over yet the video has been a topic of debate.

According to Abdullah Qureshi, the video is about peeking into the lives of people who are the majority. Realizing that there is a bigger world out there, it was about going out there and capturing those candid moments when nothing seems to go right for them, they still smile, they still help us run the system and this hope is given by someone, someone we don’t see. “Koi To Hai Jo Nizam e Hasti Chala Raha Hai”

However, the video received criticism on being anti-feminist as it included no women. It seems like the female fans want the women representation in Abdullah’s video while some of his fans defended the video.

It’s amazing to see Pakistani’s talking about the representation of women at every level, even if it is in Abdullah Qureshi’s video yet was such criticism really necessary? 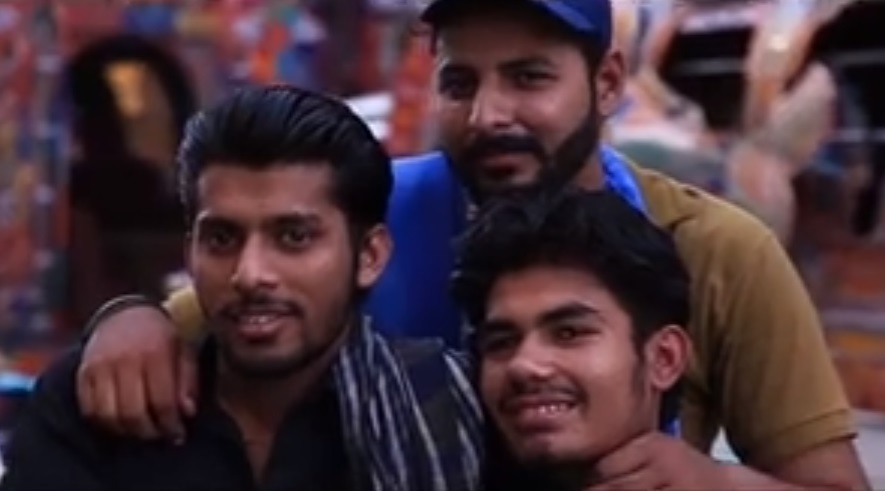 In response to criticism by fans, Abdullah told the Parhlo team  “Honestly, we tried our best to film a few women but they refused to be on camera and that’s where we got a little conscious to think it’s Ramzan and how other people in that crowded bazaar would react to us filming women in an open market”

“I do think we could’ve gotten a few shots if we gave it more time but we couldn’t delay the video at all since Ramzan was half way there and we wanted to release it as early as possible. Most importantly, we had no intentions to “exclude” women from the video as some people said. I mean, come on, why would we hate on them so much? “

It seems like a reasonable reason to not film women but what do you guys think that the ‘Wohi Khuda Hai’ video should’ve included women even after Abdullah’s justification?