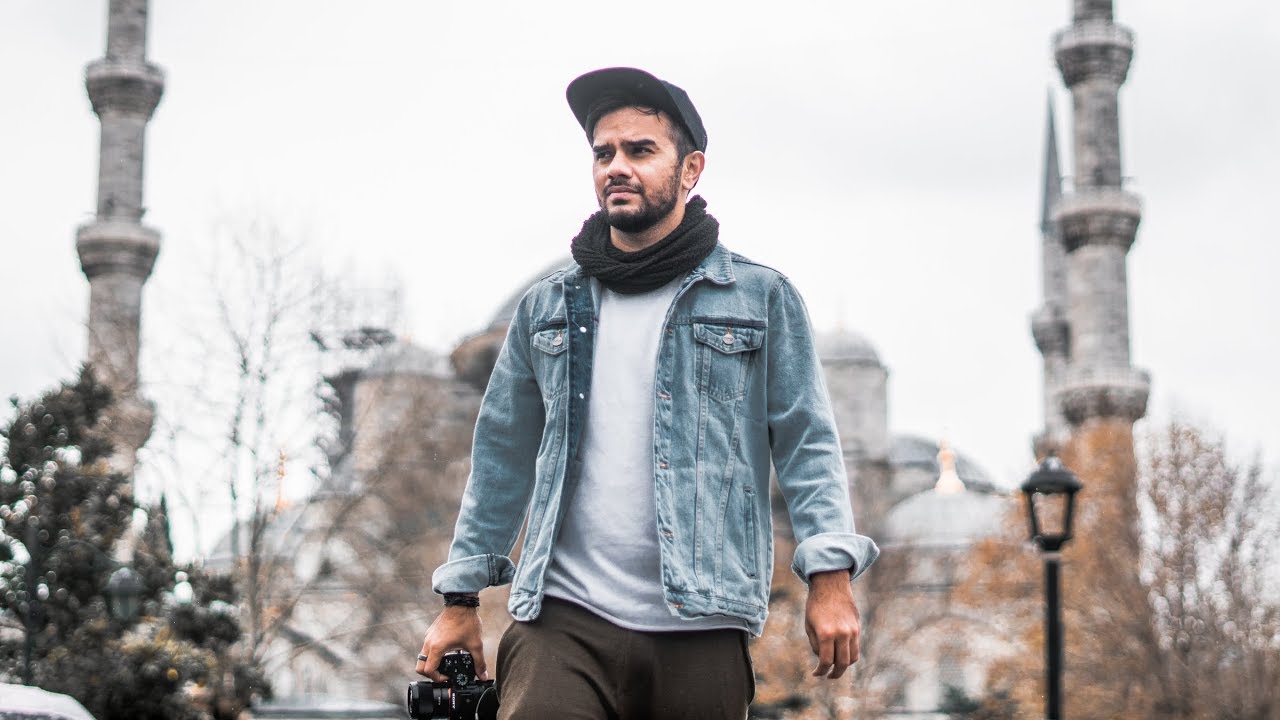 From red display pictures to hashtags on social media, there are a handful people on digital forums doing all the can to raise their voices. It doesn’t matter how influential their voice may be; what matters at this point is to raise your voices on the pivotal events that concern humanity.

A few days ago, UN peace ambassador Priyanka Chopra revealed her stance and mentioned her urge for choosing the “middle ground”. Recently, Sonam Kapoor shared how she is a patriot and said “this too shall pass” while commenting on the struggles and blackout happening in Kashmir. Aside from that, most of the celebrities are maintaining their silence over the issue of Kashmir.

But Is It Really Important for Everyone To Comment On the Happenings of Kashmir?

Vlogger Irfan Junejo was trending at number 1 on the Twitter panel (in Pakistan). At the moment, he is at number 2. It wasn’t because of his creative content, editing or anything else; it was because he spoke on the Kashmir matter which left everyone confused; bashing him more than ever. 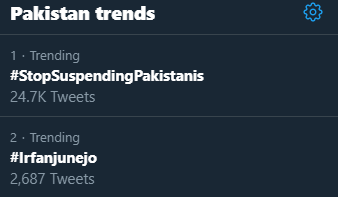 According to Junejo, he received numerous DMs on Twitter and Instagram on why he has not made a video on the matter of Kashmir. Mind you, these weren’t requests; they were bashing and insulting the vlogger for not touching this topic.

Taking It On Twitter, Junejo Gave His Opinion On Why He Has Not Made Any Video on Kashmir

He said the following: “You may cancel me if you want to but I will NOT make a video about whatever is happening in Kashmir. NOT because I support the oppressors or I am afraid of losing Indian followers but because I also didn’t make a video when Quetta Hazaras were protesting with the dead bodies…”

You may cancel me if you want to but I will NOT make a video about whatever is happening in Kashmir. NOT because I support the oppressors or I am afraid of losing Indian followers but because I also didn't make a video when Quetta Hazaras were protesting with the dead bodies…

BTW, I fully support what @hasanminhaj said on the topic. Ap dekh lein ja ke what he said. WHICH IS WHY I shared it on my insta story and retweeted it.

MKBHD never made a video about Trump policies, UK YouTubers didn't make videos on Brexit. If somebody is talking about this, good for them.

It makes sense to believe that you are entitled to give your opinion on such matters. Irfan Junejo has never endorsed himself as an activist; has never spoken on such matters before. The sudden hatred against the vlogger makes no sense whatsoever.

He clarified that he was not aware of the entire fiasco that has taken its toll on Kashmir. With the passage of time, he educated himself enough, learnt about the Article 370 and RTed/shared content on his profiles.

However, People Really Felt That There Was No Need for Junejo To Comment on this The Way He Did

Kashmir doesn't deserve a video from you its not ur duty Irfan your duty is to get many followers as u can get so that many people recognized you nd u get sponsorships & cheap money how shameful is this??? cheap publicity at his best 🖐🖐#Irfanjunejo pic.twitter.com/PSs87dcaMz

Not Just Junejo But Other YouTubers Were Also Dragged

It's a matter of great shame that no Pak YouTubers have made a vid on the Kashmir issue and the ppls of Kashmir.Thy didn't make any tweet r post fr sympathy. Thy shouldn't offend their Ind followers. Cheap frame is neither tasty not delicious. #Irfanjunejo#WorldSupportsKashmir pic.twitter.com/SzYXIEhxnz

Mr If cannot make a video against the brutality of india on kashmir, then do not defend yourself for not speaking against india.
Believe you lost the respect.#Irfanjunejo

It's a request unfollow #Irfanjunejo and unsubscribe him from all the platforms. He is a hypocrite. He never talked about kashmir and now also comparing to the dead bodies of hazara people are you serious? These burgers must got a lesson.

Is it necessary for every influencer to speak on every matter now?

Comedian Hasan Minhaj Shows His Support Towards The Kashmiri People
PM Imran Khan’s Sister Aleema Khan Was Seen Receiving VVIP Protocol at the Airport and That Is Some Tabdeeli!
To Top