When it comes to Youtube in Pakistan, there are only two big names. One is the most prominent, often considered as the King of Pakistani Youtube, Irfan Junejo, the other one is controversy stricken Ducky Bhai, who has a huge following as well.

Both YouTubers have remained friends in the past, and have often be seen praising each other’s work. While Ducky Bhai is an avid streamer and a loudmouth in front of the camera, Irfan Junejo is the complete opposite. Junejo has a calm personality, he is soft-spoken, and he really cares what people think about him. 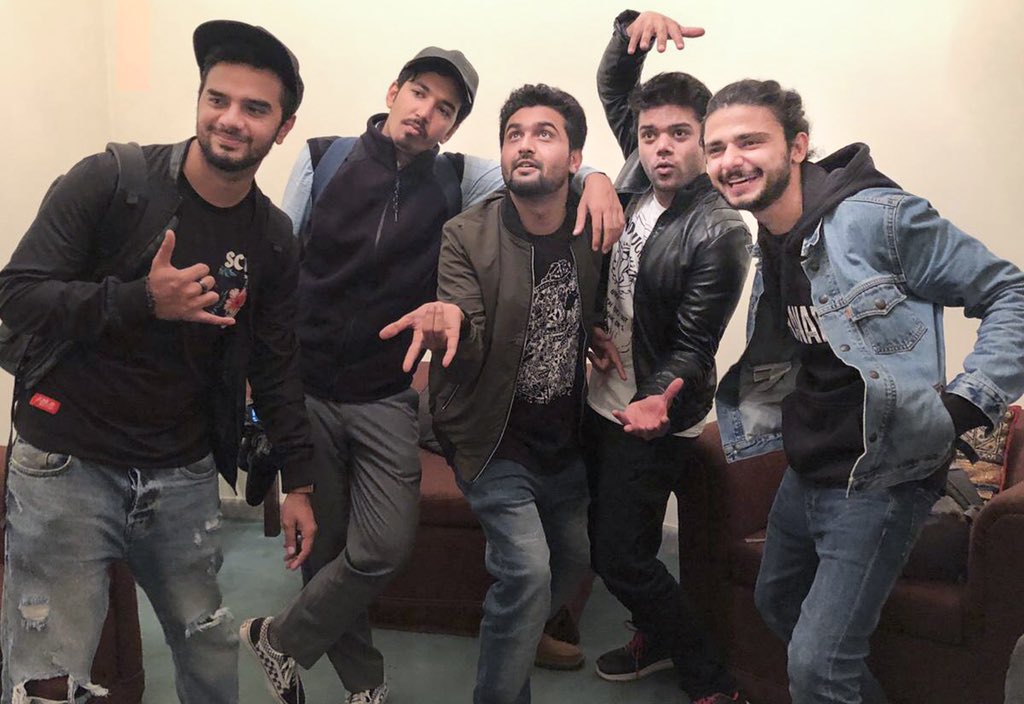 Since the last two days, controversy has sparked debate on the internet over patriotism. Ducky Bhai called an influencer out for disrespecting the Pakistani flag. His actions let to his fans tormenting the girl, who also apologized. From getting death threats and harassing messages, the girl shared her ordeal on social media as well. This, in turn, divided the internet.

Everyone expected Ducky’s fellow YouTubers and other influencers to denounce his actions. The most important statement, however, came from Irfan Junejo. Junejo was quick to comment on the issue but unlike what many expected, Junejo opted to not side with Ducky Bhai. Additionally, Junejo also stated the reasons he wanted to ‘distance’ and ‘dissociate’ himself from Ducky.

This is what Irfan Junejo had to say about Ducky Bhai

“I don’t have anything personal against Ducky. He’s always been extremely courteous but I cannot condone encouraging violence against women, promoting transphobia and homophobia among other problematic things, even though we have been friends in the past,” wrote Juenjo in the initial tweet.

Further, after explaining the reason and how he feels about Ducky, Junejo said: “I hereby would like to dissociate myself from him. I wish him the best for his career and hope he realizes the implications his tweets and actions can have.”

Junejo made it concrete that he was not happy with what Ducky Bhai had done to the girl who put Pakistan’s flag on her dog. He wished Ducky the best of luck for his future, but also warned him of the implications of his tweets.

On the other hand, Ducky’s fans and people who think that no animal should be wearing a Pakistani flag around their neck, are supporting him. In fact, the number of supporters on the issue seems to be higher than those who are against it. On the other hand, some have called him out over ‘fake patriotism‘.

What side of the fence are you on? Do you think what Irfan is saying is correct and Ducky should not have started an agenda against the girl? Or do you think Ducky is right and his patriotism calls for protecting Pakistan’s flag? Let us know in the comments below.