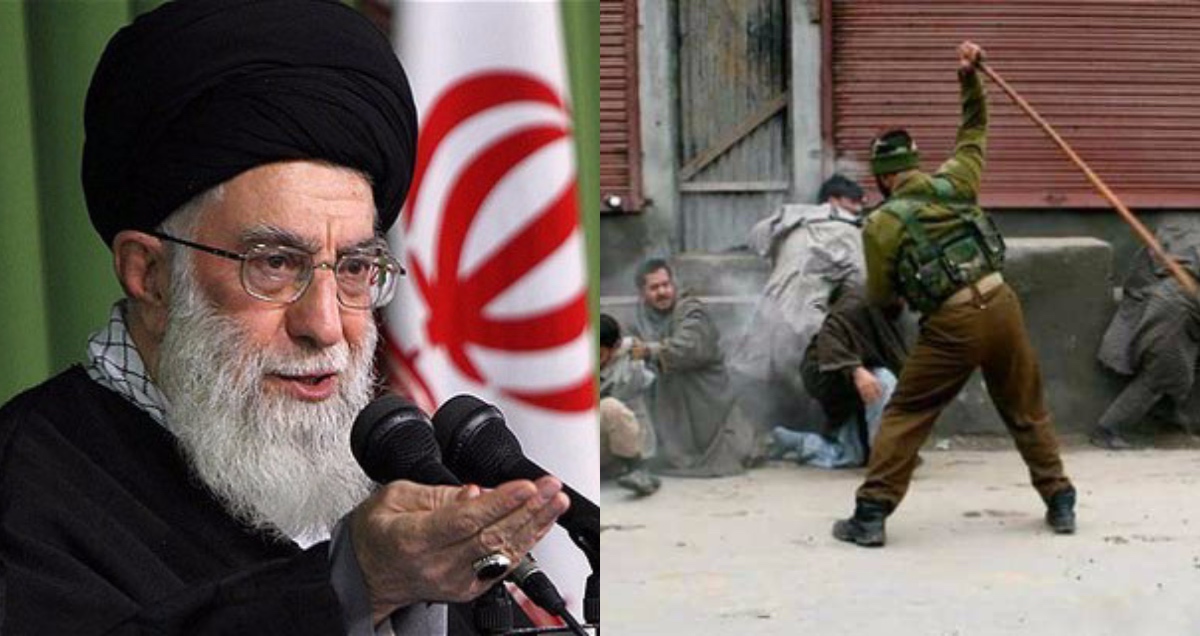 Iran was the first country to recognize Pakistan in the international arena. Recently, Iran urged India to adopt a ‘just policy’ in Kashmir towards Muslims.

The relations between Iran and Pakistan remained cordial in the ’50s, ’60s and ”70s. However, soon after the revolution in Iran and Afghan wars relations between the two countries became capricious. Largely due to Shitte Sunni rift and hostility of the USA towards Iran.

Besides this, Iran and Pakistan remained close and tried to seek the differences between them. Iran has praised Pakistan on many occasions. The famous Iran Pakistan pipeline is the landmark of the amicable relations between the two neighboring countries though the pipeline is not completed yet.

Currently, the supreme leader of Iran, Ayatollah Syed Ali Khamenei, spoke in support of Muslims, residing in Indian occupied Kashmir. The leader’s statement came after a day when Pakistan decided to take Kashmir issue into the International Court of Justice (ICJ). 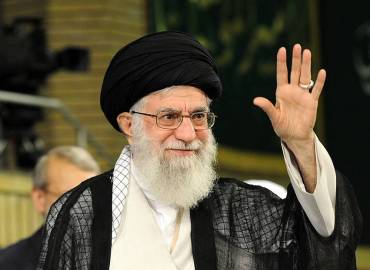 Ayatollah Syed Ali Khamenei said, “We have good relations with the government of India but we expect them to adopt a just policy towards the people of Kashmir and to avoid oppression and bullying of the people.”

Ayatollah Khamenei asserted in a meeting with Iran President, Hassan Rouhani and his cabinet members in Tehran that Brtish colonists are behind the current grave scenario in Kashmir. The supreme leader shamed colonists policy. The leaders also said that while retreating British left the issue of the disputed territory.

“To prolong the conflict in Kashmir, the British intentionally left this wound [open] in the region,” Ayatollah Syed Ali Khamenei added.

We’re concerned about Muslims’ situation in #Kashmir. We have good relations with India, but we expect the Indian government to adopt a just policy towards the noble people of Kashmir and prevent the oppression & bullying of Muslims in this region.

Tension erupted after India revoked Article 370 and 35 A from her constitution, making Kashmir her integral part. Soon after that, Pakistan heavily protested on the international arena.

Pakistan took the matter in the United Nations and Security Council had a meeting over it.  In the meeting, Pakistan’s representative Maleeha Lodhi said it is an international dispute according to the united nation’s resolution.

She said in the UN, “The voice of the Kashmiri people have been heard today. The fact that this meeting took place is testimony to the fact that this is an internationally recognised dispute. This meeting has reaffirmed the validity of the UNSC resolutions on the status of Jammu and Kashmir.”

“This meeting nullifies that Jammu and Kashmir is an internal matter for India,” Maleeha added.

According to reports, Indian forces are wreaking havoc on the innocent masses of Kashmir. Many intellectuals across the globe described the fear of racial killings and genocide in Kashmir. 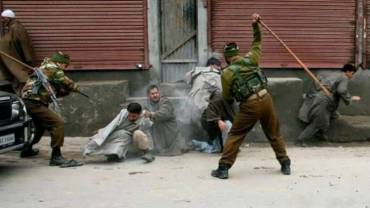 Pakistani Prime Minister Imran Khan said, “I am afraid this RSS ideology of Hindu Supremacy, like the Nazi Aryan Supremacy, will not stop in IOK; instead it will lead to suppression of Muslims in India & eventually lead to targeting of Pakistan. The Hindu Supremacists version of Hitler’s Lebensraum.”

Hopefully, like Iran, every country in the world come forward in support of the Kashmiris. Mediation and arbitration or other peaceful means shall resolve the dispute of Kashmir. Otherwise, war will cost both sides.

Sheikh Zayed Islamic Center In Karachi Had A Very Unusual Arrangement To Keep It ‘Cool’ And This Is Shameful!
Javed Akhtar Took Up A Fight With PM Imran Khan On Twitter Over Kashmir, But He Only Embarrassed Himself!
To Top