Pakistan has temporary sealed Taftan border (Pak-Iran border) as Coronavirus outbreaks in Iran. So far, eight people died in Iran due to Coronavirus.

Tehran said so far 43 people are being treated for the virus in different cities of the country. The Balochistan government has imposed emergency in all areas bordering Iran. Pakistan has also imposed restriction to visit Iran. 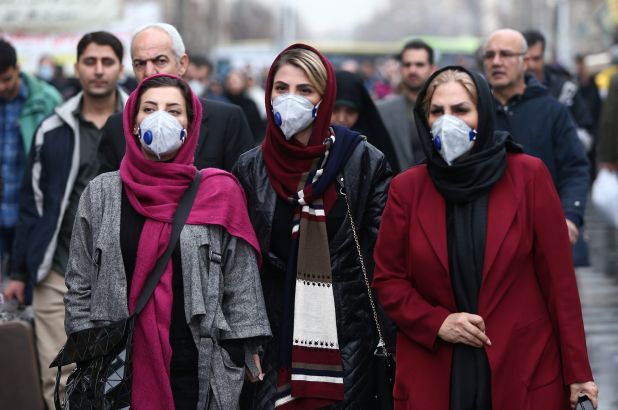 The isolation wards, medicines and doctors are monitoring the situation at the border. Shahwani said that the provincial government has asked the Iranian government to give clearance certificates for the coming to Pakistan.

Furthermore, Prime Minister Imran Khan called up Balochistan Chief Minister Jam Kamal Khan to discuss the coronavirus spread in Iran. He also talked about the necessary steps that can be taken to prevent it.

Read Also: Influx Of Coronavirus Patients From Iran Is A Threat To Pakistan

Balochistan Home Minister Mir Ziaullah Langove also said that the border was temporarily closed by the authorities in light of reports of coronavirus deaths in Iran. The Balochistan government has also imposed a ban on the travel of pilgrims from Pakistan into Iran by road.

Moreover, after Pakistan, Turkey, Afghanistan and Kuwait have also announced that they are also closing borders with Iran as a precautionary measure.  “We have decided to shut the land border temporarily after an increase in the number of cases in our neighbour Iran,” Turkish Health Minister Fahrettin Koca said on Sunday.

As soon as Iran got affected by the virus, all the neighbouring counties bordering Iran are now taking precautionary measures against the deadly virus.

Sudden outbreak of Coronavirus in Iran

However, the infection, officially known as COVID-19, was first detected in the Iranian city of Qom on Wednesday. Since then, there has been a sharp increase in cases in the country. Lebanon and the United Arab Emirates (UAE) said people travelling from Iran had tested positive for the pathogen upon entering their territories.

School, colleges, cultural centres and other major institutions in Tehran are temporarily closed after an increase in Coronavirus cases.