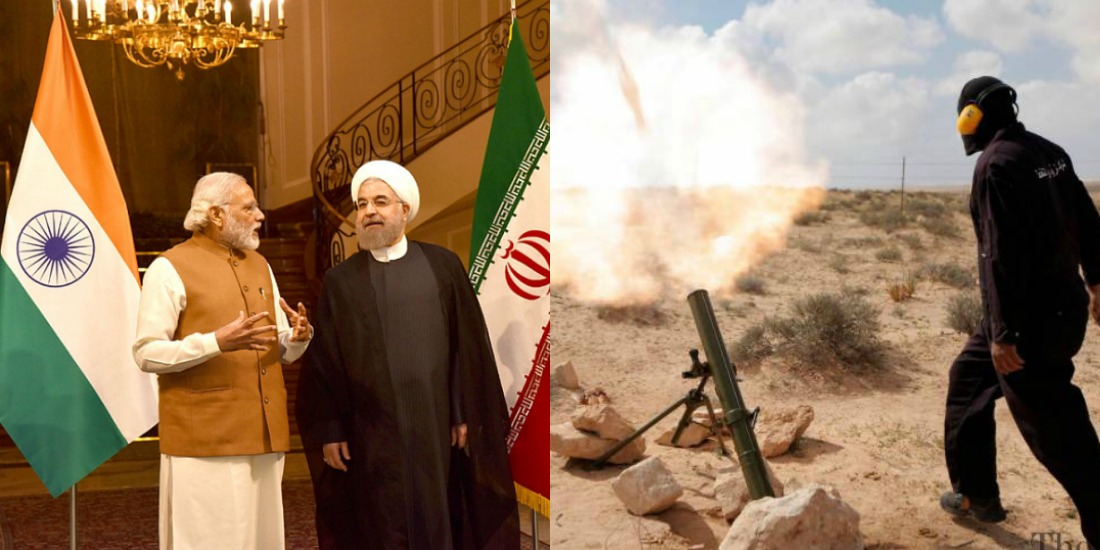 Pakistan and Iran have always tried to keep a good relationship between them. Being two Muslim powers of the East, the countries have worked very hard to rid themselves off of terrorism and foreign interest in multiple cases. However, very recently, Iranian forces fired 9 mortar shells across the border into Pakistani territory.

The news was reported by Assistant Commissioner of Chaghi, Mehrullah Badini, as 9 mortal shells were launched into Balochistan from Iran by Iran’s border security forces. A number of question arise, why would Iran do such a thing when the bilateral relations between both the countries haven’t been smoother than this for the longest while? 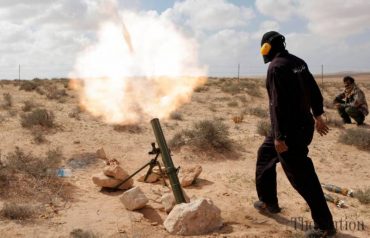 Is it due to the competition between China-Pakistan Economic Corridor’s Gwadar Port and Iran’s Chabahar Port? That maybe Iran isn’t ready to give up on the economic possibilities that Chabahar Port will be deprived of once Gwadar Port is in full swing.

Apart from the above stated questions, the biggest question that arises is that is Iran doing this on India’s orders? We truly think so. Let us accept the fact that India is currently one of the world’s fastest growing economies, as they have almost surpassed Great Britain. India’s motives remain the same, try to isolate Pakistan by hook or by crook. 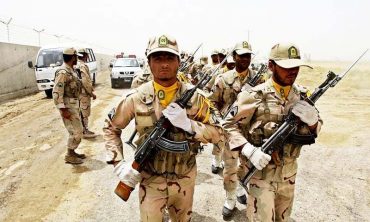 India constantly shells the eastern border of Pakistan across LoC (Line of Control), and makes sure that Afghanistan and Taliban do not leave Pakistan alone. China does not want to partner up with India’s heinous strategy and chose Pakistan as an ally inside. The only remaining corner that Pakistan isn’t safe from is Iran, because of the level of friendship between India and Iran.

Previously, an Indian agent Kulbhushan Yadav was arrested in Pakistan for spying. Kulbhushan made his way into the country from Iran’s Chabahar Port and had an Iranian passport. Which blatantly proves that Iran does work against Pakistan’s best interest, and the recent incident of firing mortal shells into Pakistan is NOT a third party infringement to unsettle good ties between the two countries. 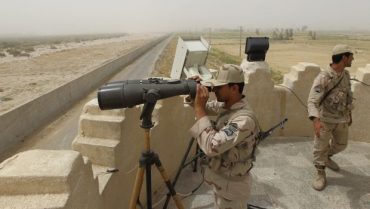 The nine mortal shells fired into Pakistan should be a one-off incident, because if it isn’t – Iran will suffer the same fate as India and Afghanistan.

An Islamabad School Is Giving Islamic Teachings To Transgenders And It’s Beautiful!
Punjab Police’s Record Systems Are Now Smarter Than Ever After 712 Police Stations Were Successfully Digitized!
To Top