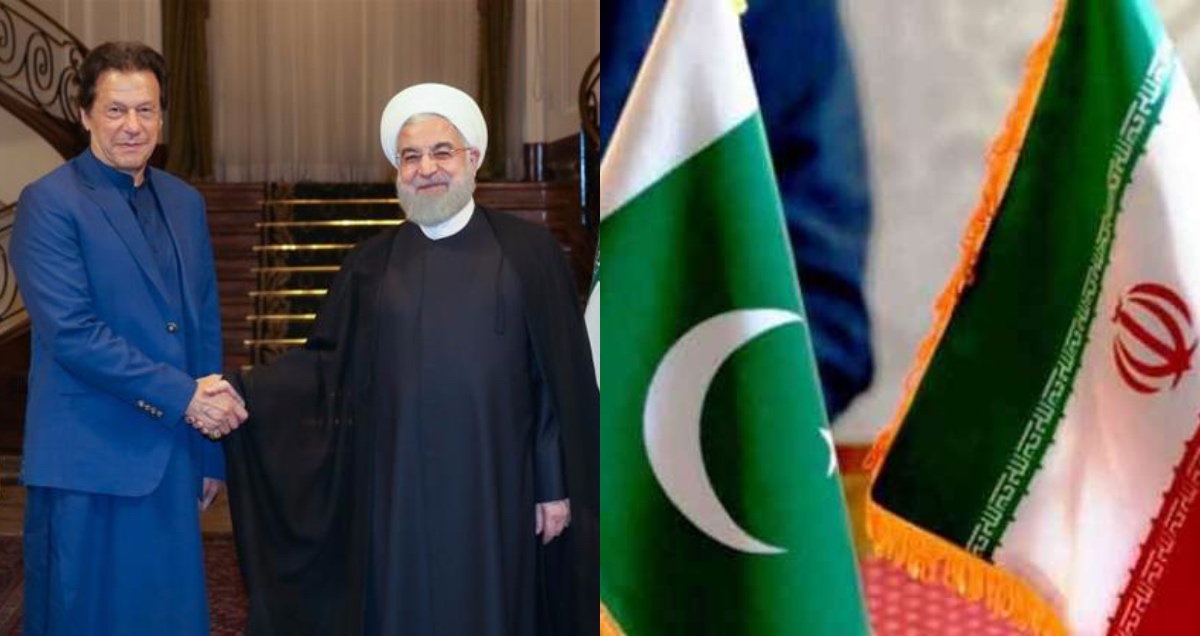 Iran was the first country to recognise Pakistan. Moreover, the relations between the two countries always stood cordial unless the Iranian revolution of the 1970s.

Currently, the Iranian Consul General Mohammad Reza Nazeri praised trade relations with Pakistan. Although there are odds, the bilateral trade between the two countries is good, he said.

On Monday, in a meeting with officials of the Lahore Chamber of Commerce and Industry the Iranian envoy expressed his hope for the future of Iran and Pakistan. 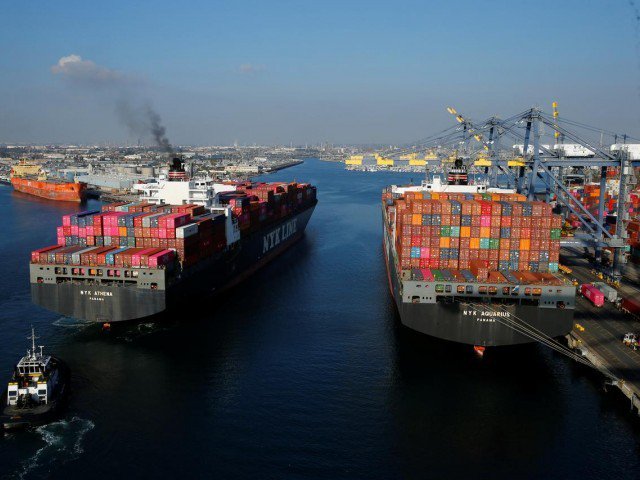 Plus, he said that bilateral trade and financial relations would strengthen the relations of Tehran and Islamabad.

Additionally, the consul general called on the LCCI officials to continue detailed talks on trade and economic relations.

Besides, he extended an offer to the LCCI members. He urged busineesmen to engage in two separate presentations of hot and cool devices and medical equipment to be held in Iran after 10 days and 40 days respectively.

In addition, Nazeri emphasised that Pakistan and Iran have shared borders and cultural ties.

“Iran has always tried to strengthen bilateral relations with its neighbouring countries and Pakistan remains its first priority,” he said.

He ensured businessmen of full assistance from the Iranian Consulate to the trade committees.

Moreover, speaking on the occasion, LCCI President Irfan Iqbal Sheikh declared that he will set up and an export desk at the chamber very soon.

He marked that the two countries have huge internal markets and a distinctive geostrategic competing edge.

“In order to make use of each other’s strong areas, both countries need to make joint efforts,” he stressed. “Latest trade figures do not reflect the actual potential of trade that exists between the two nations.”

Additionally, citing data from the ITC Trade Map, he remarked that mutual trade showed an upward inclination in the past two years.

Besides, he regretted that the figure fell in 2018 to $23 million. “By reducing smuggling and undocumented trade, we can quickly improve bilateral commerce,” the chamber president added.

Recently, the visit of Prime Minister Imran Khan to Tehran has started bearing fruits. Although the premier mainly visited Iran to mediate between Riyadh and Tehran, the visit eased trade ties. 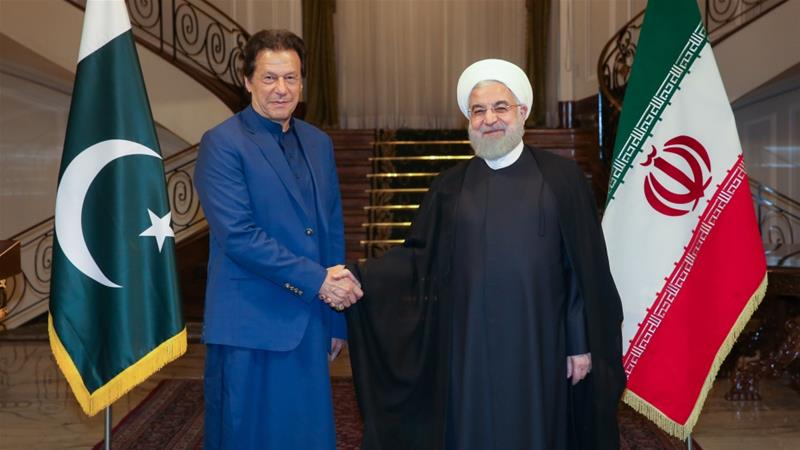 Iran and Pakistan share a history. Moreover, the two countries can play a significant role in South Asian politics. Iran’s cordial relations with Russia and Pakistan’s friendly ties with China will help to bring the two together.

Besides, the Chinese One Belt One Road initiative needs Pakistan and Iran on the same page. Furthermore, the CPEC has a close future with Iranian trade ties. Strengthening ties with Iran is one of the key challenges to Pakistan’s foreign policy.

China could play a great role in enhancing the trade on Gawadar port. Moreover, the two countries need each other in order to survive in the realist world.