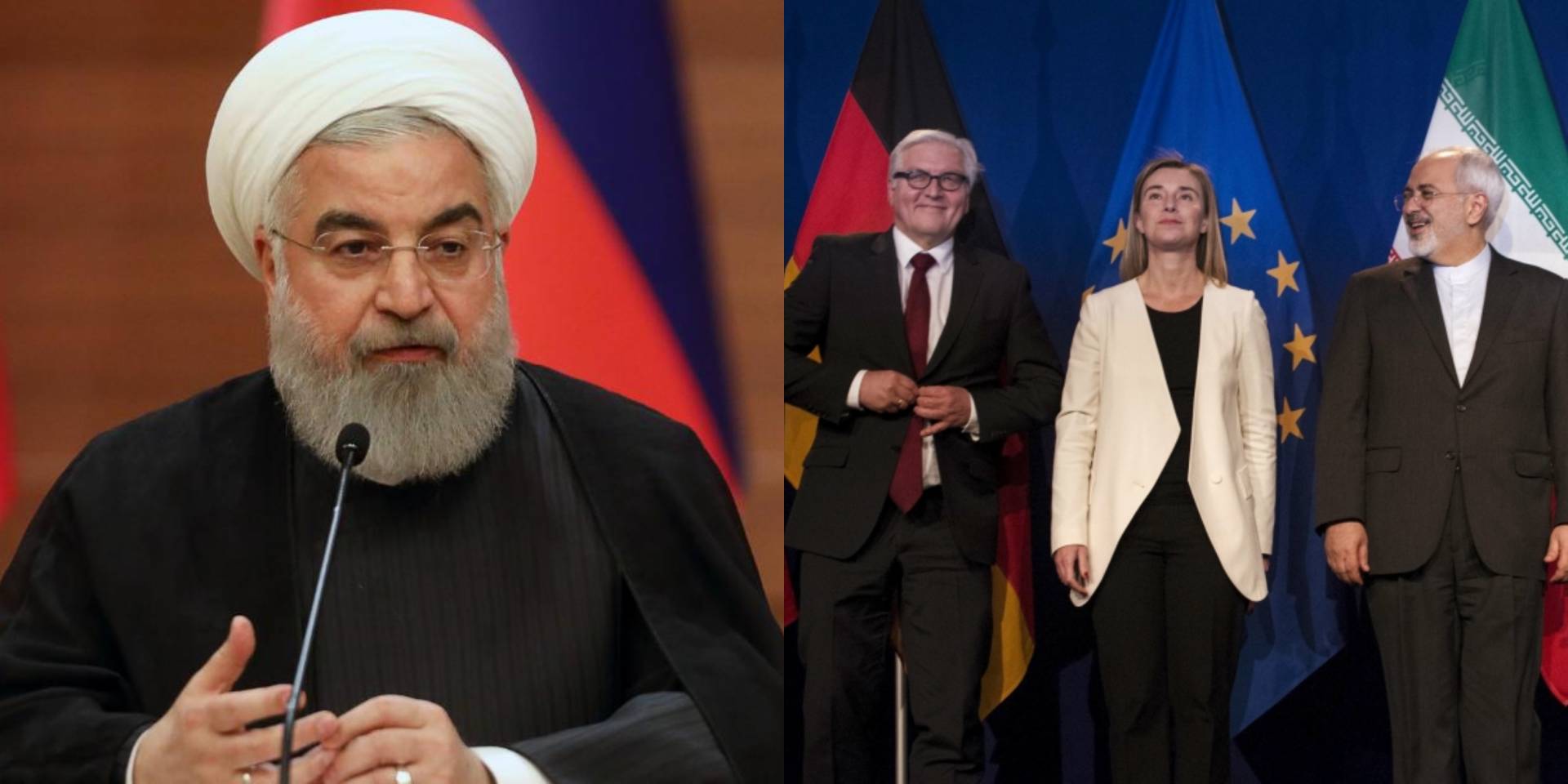 Iran has been the center for most of the tension within the region of Middle-East because it has bad blood with a couple of prominent nations from there. This is reflected in the current crisis surrounding the nuclear deal that Iran agreed on in 2015. Basically, Iran had been interested in continuing the development of nuclear weapons while the international countries believed that it was for negative purposes.

The country did mention that the reason for the development connects to peaceful reasons. Though, the deal says that the nuclear development should be halted in exchange for sanction relief. However, the decision from U.S’s side disrupted the deal as a whole.

The Problems Surrounding The Deal:

The US President Donald Trump decided to pull out of the deal just last year and, much to Iran’s horror, reimposed the sanctions. Looking at the current situation, Iran believed that it is about time to take action against this decision. Hence, Iran is planning on breaching the agreement if Europe doesn’t back the country up. Moreover, Iran’s President Hassan Rouhani gave the European nations involved, about two months to save the 2015 nuclear deal. He said, “We will announce (cuts in commitments) which will accelerate the activities of Iran’s nuclear program,” to further add, “The third step (in reducing Iran’s commitments) will be the most important one and it will have extraordinary effects.” 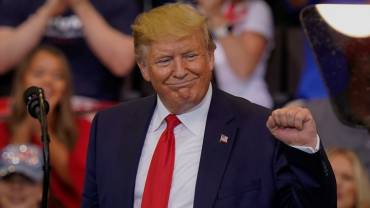 France has proposed about $15 billion in credit lines to Iran to save the atomic pact. Though regarding that the Deputy Foreign Minister Abbas Araqchi has mentioned, “Our return to the full implementation of the nuclear accord is subject to the receipt of $15bn over a four-month period, otherwise the process of reducing Iran’s commitments will continue,”

There is a chance that allegedly Iran wishes to continue on with the development of the nuclear weapons because of its tensions with the Middle East. It threatens Middle East’s on-going peace process. Moreover, Saudi Arabia has subjected various attacks to groups like Houthis that has Iran’s support. Israel is involved in the middle as well because Iran operates Lebanon, because of their Shia community, to result in the damage of Israel. The saddest part of it all is that this is a crisis that has been going on for long, similar to the Afghan war. 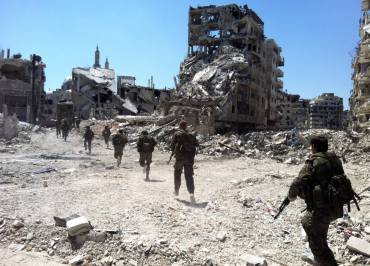 These regions are barely receiving peace because of the stubbornness and continuous tensions between the regions. It is also in witness that Muslim countries are not uniting together to create peace within their own countries. This is a clear example coming from the part of the Arab world as Indian Prime Minister Modi was awarded a UAE medal. This occurred during the current crisis within Kashmir. And it serves as a reminder that even Muslim countries aren’t jumping to each other’s support.

What do you think of the situation? Would the result favor the European countries or Iran? Share your thoughts using the links below.

DG ISPR Asif Ghafoor Warns India Against ‘Dirty Tactics’ & Looks Like Things Are Getting Serious!
Oppo Just Unveiled The New A-Series 2020, And This Phone Is Just What The Young Generation Needs!
To Top