On Tuesday, Iranian President Hassan Rouhani announced that the country will take a break from the 2015 Nuclear Deal. The move comes off as a result of the USA’s negligence of the pact last year.

Hassan Rouhani announced that Iran will be injecting the debated Uranium gas in 1,044 nuclear centrifuges. The move clearly denounced the 2015 Nuclear Deal. US President Donald Trump withdrew the accord last year. 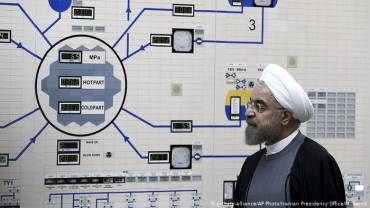 The centrifuges which are located in the area of Fordo will be injected with Uranium, but Rouhani did not make it clear if the Uranium is enriched. The notice was issued on Iran state television just a day after the country doubled its advanced IR-6 centrifuges.

In order to perceive the importance of this, one needs to know about the 2015 Nuclear Deal and the US-Iran conflict in detail.

What is the 2015 Nuclear Deal between Iran and the World?

In 2015, Iran agreed to a long-term nuclear deal with the world, with the P5+1, which includes the USA and other European countries. The deal was a result of world pressure on Iran to quit its program of building a nuclear weapon.

Even though Iran insists that its program was for ‘peaceful’ reasons, the country succumbed to world pressure. Iran stated that its nuclear program was for the generation of energy, and not to build an arsenal. 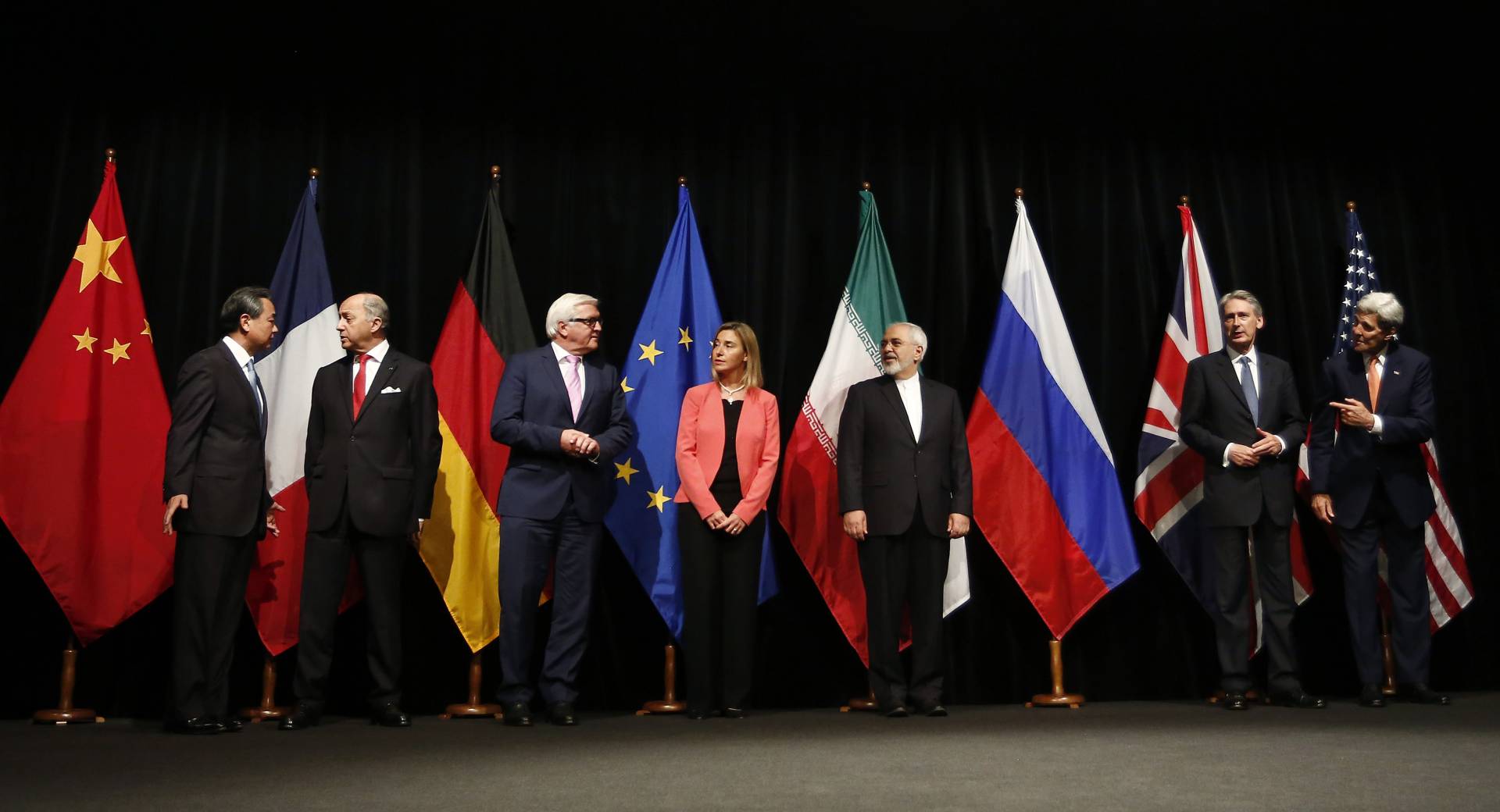 Iran breaks off from JCPOA

In light of the 2015 Nuclear Deal, Iran agreed to limit sensitive nuclear activities. It also allowed international referees to check its nuclear development program. The plan was labeled the Joint Comprehensive Plan of Action (JCPOA).

Iran had been building a heavy-water nuclear facility at Arak, containing plutonium which suited a nuclear bomb. World powers then intervened and warned Iran of harsh sanctions if the plan was not dropped.

In May 2018, US President Donald Trump finally quit the JCPOA and Iran’s nuclear deal. As per Trump, Iran was ‘not in control’ of its peaceful nuclear program and the US was out of the deal. This move put a lot of pressure on the remaining countries in the P5+1, mostly European nations.

Trump then went on to denounce the deal secured by ex-President Barrack Obama and stated that the US would not come into threats. Since then, the US has imposed multiple sanctions on Iran, further crippling the country’s economy.

Finally, today Iran broke off the nuclear deal completely, as it seems. From producing 1 pound of Uranium during the deal days, Iran is now producing 11 pounds (5 kilograms) of enriched Uranium in a day.

Iranian President Hassan Rouhani has said that the country will not be held hostage at the behest of world powers. Additionally, he states that Iran has all the right in the world to increase its economic potential, without being limited by world powers.

In the future, Iran is set to produce 50 times more Uranium than what the 2015 Nuclear Deal allowed. As things stand, the person to blame for the current state of affairs is none other than Donald Trump.

Last but not least, Iran’s new direction to the 2015 Nuclear Deal is set to create further trouble in a world already marred with international hypertension.