No matter who is in power, or how clear intentions the political alliance has for the country, the corrupt elements always find its way. Similar is the case with Sindh because, over the years, it has just been politically pushed back instead of moving forward.

Recently, a horrifying case of a young boy from Sindh who was bit by a stray dog and lost his life due to lack of facilities. The same issue was taken up online yesterday which even brought Twitteratis and Pakistan People’s Party (PPP) face to face. Well, the unjust treatment to a 9-year-old helpless boy has now brought journalist Iqrar Ul Hassan in the picture.

Translation: ”I have seen a case recently which undoubtedly was created by the Sindh government against ARY. In my opinion, if there’s a little bit of shame left, all leaders of Sindh from top to bottom should drown and die. After seeing that video of the 9-year-old boy from Sindh who got bit by a stray dog, went into hydrophobia and eventually, died.”

”If we watch that video, no individual in power would want to live anymore. Instead, you (Sindh government) start accusing those who are already criticizing you. Go in any city, any village, any hospital, any dispensary, any school what has the Sindh government done over the years? And whenever got the chance, they further ruined everything.”

”For instance, take Karachi. Only vicious politics has been played in the name of lockdown. Initially, we also thought that the Sindh government is doing a remarkable job and we appreciated too. But such imbecile decisions were taken that now they reek of conspiracy. Now, it clearly looks like that the Sindh government is doing it deliberately to deteriorate the overall economy.” 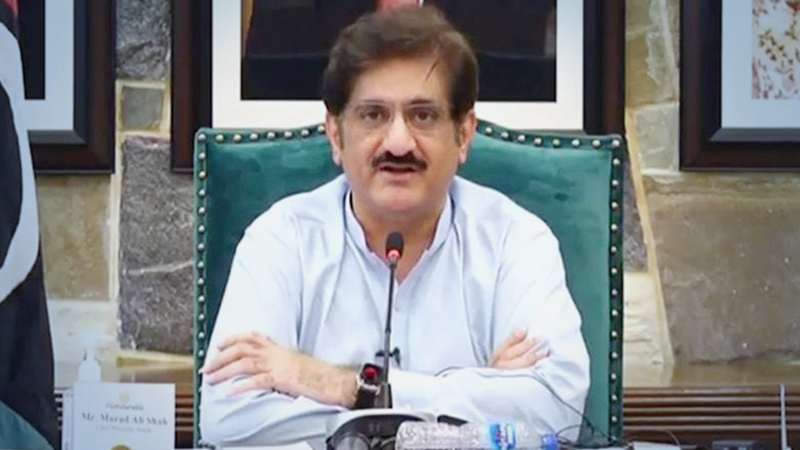 ”Further, the Sindh government wants that the tenure of Pakistan Tehreek e Insaf (PTI) turn out to be the worst. And ultimately the country goes to dust. For God’s sake, start thinking for humanity, get some shame and work for the benefit of the people. Come out of your elite bubble and start solving issues fo the common man.”

Have You Been To Ali Zafar’s House? Let Us Give You A Small Tour
Ex-Army Chief Of India Says ‘Plan To Take Over Gilgit-Baltistan Is Ready’
To Top