Ali Tabassum, a self-proclaimed astrologer who you may have come across in morning shows on national television. This guy has made quite many appearances on television and claims to be an expert in the area of astrology. However, the latest update suggests that Ali Tabassum was exposed by Iqrar-ul-Hassan and the real truth of him is out there. 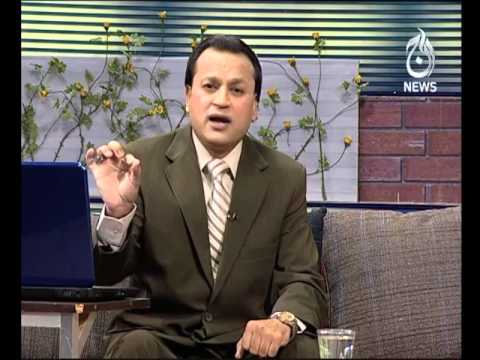 Recently, Iqrar and his team turned up to Ali Tabassum’s whereabouts where he usually has a setup and sees female clients. Ali claims to provide guidance with reference to astrology and suggests stones for financial and health problems. A bevy of people visit him on a frequent basis, mostly women, who he manages to sexually harass.

The disturbing reality is that he blatantly sexually harass women by suggesting that their problems would only be resolved should they form a physical relationship with him. Meanwhile, Iqrar-ul-Hassan and his team exposed him after they recorded a typical scene in a session with this guy by sending over one of their own.

Complainants reached out to the media outlet and shared the whole matter with them. One of the complainants told them that Ali Tabassum would threaten them. He would suggest dire consequences by saying that he has his 5 elders working to resolve their problems and one of them would die if she fails to meet him. The women tried to avoid meeting him and this is where he went on with his gibberish story of the 5 elders by suggesting that one of them is now in the hospital and the other 4 are admitted to a hospital because she is not coming to meet him (Ali).

Ali also threatened the woman, saying that he would bring the elder’s body to their house and they will have to bear the consequences. Meanwhile, when the journalist and his team caught and exposed him, he denied any information about such “elders” and said that he only deals in “stones”.

On a very shocking note, Ali also revealed that he bribes anchors and channels just to appear on television and show himself as a top astrologer. He also offered Iqrar-ul-Hassan and his team around 25 million Rupees for not airing the show and exposing him! An FIR was registered against him and he had been in police custody, but guess what?

He was bailed out the very next morning.