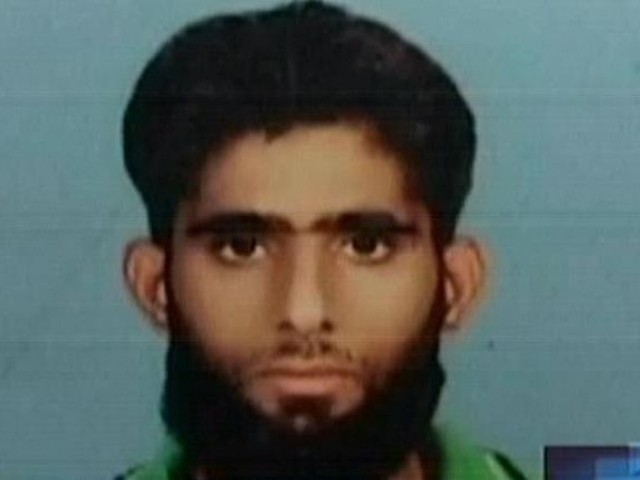 Iqra University student who was kidnapped on February 16 was set on fire by his kidnappers and dumped in Karachi in the early hours of Friday.

Haris Javed;  a student of Iqra University, was set alight and thrown out of a vehicle along with his belongings in Mehmoodabad area of the metropolitan.  Local residents of the area rushed to the boy’s rescue and took him to a nearby hospital where he remains under treatment with 36% burn injuries.

According to reports, a note was found among the student’s belongings that warned of more of such incidents if the ‘operation’ did not end.

In his statement to the police, Haris said he was abducted by four men and a girl and was tortured while he remained in their custody.

A case has been filed in Baloch Colony police station and investigations are underway to determine if the incident was a case of any personal dispute or terrorism.

Also See: The Documentary No One Showed You Of The Peshawar Attack [18+]