iPhone 11 Pro's 'Triple Camera' Placement Has Given Birth To Epic Memes And It's Hilarious!

Apple rolled out its iPhone 11 lineup in its launch event this Tuesday; iPhone 11, iPhone 11 Pro and iPhone 11 Pro Max. These refined newer phones of 2019 have a lot going for them, however, whether those features make them a suitable upgrade from the previous versions is still a question. 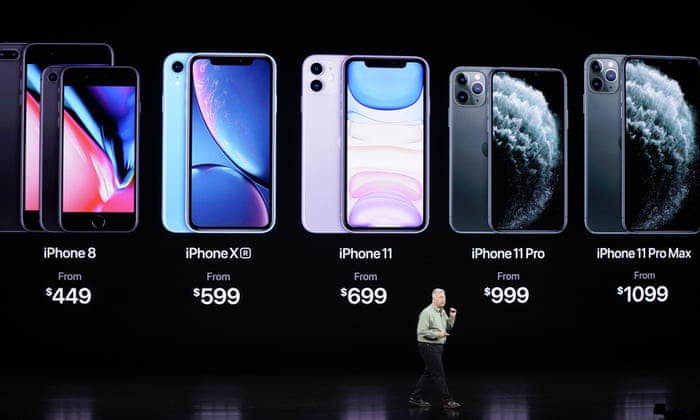 With better battery life, faster processing speed and fresh color palette for the three devices, these iPhones have another feature that has people dumbfounded. iPhone 11 series has a much better and bigger camera system to offer, although a downgrade from the perfect Apple aesthetics. The camera hardware and software became the main highlight with triple rear cameras in Pro versions and two at the back of iPhone 11, providing a better experience, this Apple event. 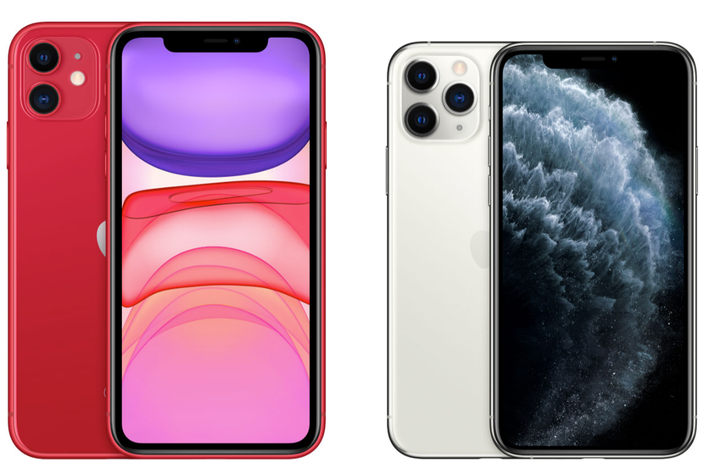 However, considering the small refinements, completely riding on bigger cameras was a risk indeed. Keeping in mind that with the newer fresher colors aside, the overall design is quite identical to iPhone XS, iPhone XS Max, and iPhone XR; including the notch.

Even the iSheeps aren’t thrilled with the iPhone 11 trios including the starting prices on the pro versions; $999 and $1,099, respectively. However, the triple cameras are giving everyone a great laugh and the memes people are coming up with are quite iconic, to say the least.

Behold, some of the best iPhone 11 memes.

Unrealistic expectations from the users with outrageous future claims by Apple and disappointment as the final result. Agree?

A kidney is all it takes to get your hands on the latest iPhone 11’s Pro version.

#AppleEvent
Before and after getting the new iPhone 11 pro max pic.twitter.com/VbnqN5erqu

LOL!!! That is some epic meme. It really does look like it went through mitosis.

Who thought it was a good idea to make the iPhone camera go through mitosis #AppleEvent #iPhone11 pic.twitter.com/Oq7vsZJL2p

Who knows maybe this shaver was the inspiration behind these ridiculous camera placements and rear design.

You think you’re getting enhanced photography and video experience with these huge cameras. Think again!

Considering how Apple is riding on one feature alone with minimal enhancements in others, this very well could be its future.

Another stove meme but with much efforts placed in. Look at the red color and that steam coming out of the pot. LOL!

The iPhone 11 Pro is also for professional chefs 😂😂#AppleEvent#iPhone pic.twitter.com/vbq1JMPsUL

Not so sure about the prices being low but that is one hell of a good impression of the latest 2019 Apple lineup.

When you first see the #iPhone11 #AppleEvent #iPhone pic.twitter.com/BNWdpBv0AZ

Three-Eyed Raven reference is iconic. Whoever thought about it is a real GOT fan.

Reincarnation at its peak. #AppleEvent pic.twitter.com/eMb4qvdDDI

Longest standing dispute among the Apple phones is the battery life including the processing speed that slows down overtime.

as an iPhone user, i can safely say this is all we REALLY want of the New iPhone… #AppleEvent pic.twitter.com/fRQvk3gxGD

Not the Simpsons? Aw, man.

True that! Once the new rolls out the old slow down. Conspiracy? Not so much as they admitted to deliberately slowing down older versions.

our iphones after apple announced the new iphone #AppleEvent pic.twitter.com/CrSfuxqffh

BURN. Unless you are an Insta addict then you might need those quality cameras.

Watching them talk about the amazing new iPhone 11 Pro camera knowing 99% of your camera roll is screenshots and memes #AppleEvent pic.twitter.com/3coC9r0dYp

It looks like a lot of things and god knows whatever happened to their design team.

it looks like willy wonka’s fucking glasses who told apple this was a good idea #AppleEvent pic.twitter.com/CgY6boA6Kd

This iPhone has become the latest target for trolls and come one, with how saturated and competitive the market is, iPhone 11 trios don’t offer that many new bankable features to really bait the customers into buying it. YES, let’s give it to them for ‘improving’ the already existing features including Face ID unlocking, which has become quicker than before, as claimed. But really tho, would you buy it?

50-Year-Old Sabeela Bibi Sells Burgers In Rawalpindi To Support Her Family And This Is Inspiring!
Karachi Becomes 2nd Most ‘Cannabis Consuming’ City In The World And It Is An Unpleasant Record To Have!
To Top