‘Interview’ With the Captured Jordan Pilot Published by ISIS 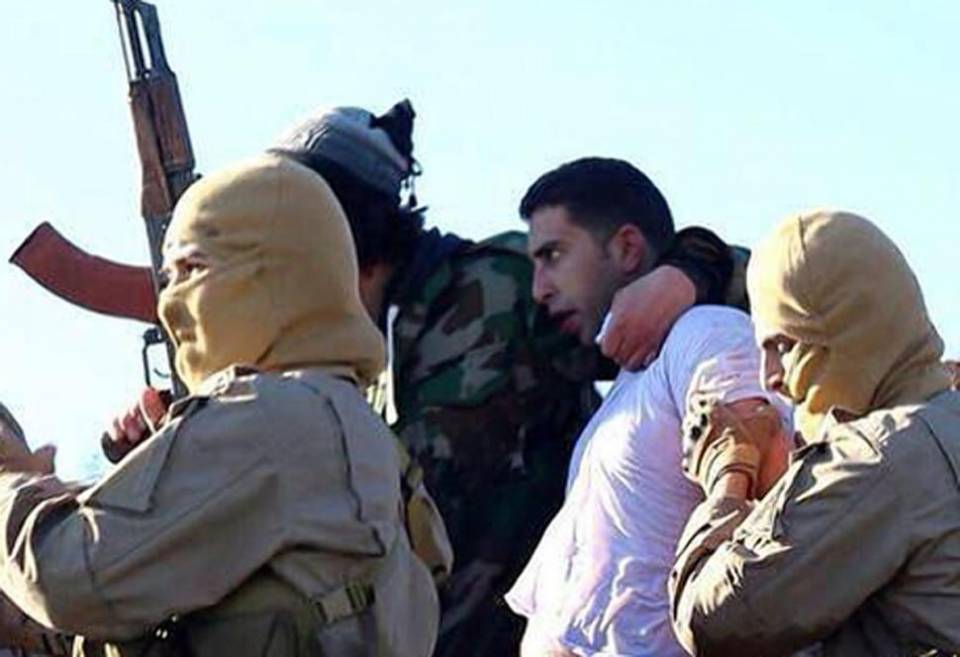 The ISIS has published an interview with the Jordanian pilot who was held hostage by them after his plane crashed in Syria, a week before.

The pilot made the comments that a heat seeking missile hit his plane, supporting the ISIS’s version of events, which was rejected by the United States and Jordan

The English language magazine Dabiq, by ISIS published the purported interview on Monday. It also features the photographs of Maaz al-Kassasbeh, 26 – First Lieutenant. 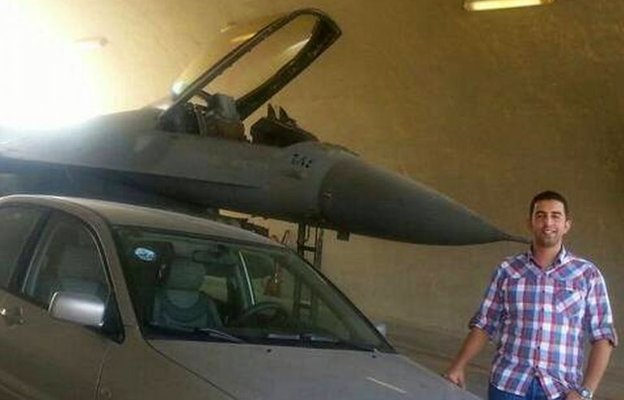 In the published interview he is quotes as discussing how the air strikes taking place in Syria are coordinated between the U.S.-led coalition countries.

His role was to provide cover for the aircraft (striker) and to destroy the anti-craft weapons on the ground.

On 24th of December 2014, the Jordanian pilot, Kassasbeh was captured by ISIS after his F-16 aircraft crashed in Syria. He was on a mission against the ISIS and Jihadists. 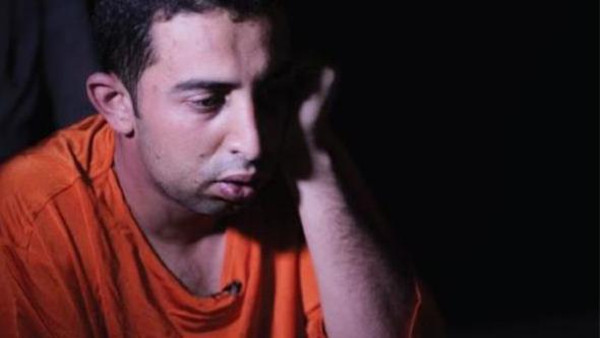 Safi al-Kassasbeh, the father of the captured pilot has urged the ISIS to show “mercy” on his son and treat him as a “guest.”

Since the air strike on ISIS started in Syria in the month of September, this crash was the first warplane U.S.-led coalition lost in combat. It marked a major propaganda victory for ISIS.

Jordan is one of the countries that have become a part of U.S. led air strikes against ISIS. The ISIS has declared a caliphate all across Iraq and Syria.

Multiple Homicides by One Suspect On same Day in Edmonton, Alberta and Shockingly the Suspect Also Found Dead By The Police.
Death Row Convict Umer Rasheed Dies of Brain Hemorrhage
To Top