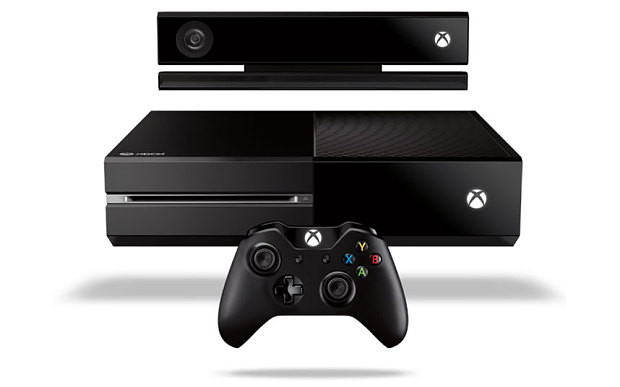 The internet services of Xbox and PlayStation faced numerous problems on the eve of Christmas, not giving users access to online gaming websites, as the websites were claimed to be hacked.

A disreputable group of hackers, calling themselves by the name of Lizard Squad, took the responsibility for the hack. This group is known for attempting hack-attacks on video game industry.

“CHRISTMAS WILL NEVER BE MERRY ANY LONGER” – ISIS

Some security officials believe that there is a link between this group and the ‘Guardians of Peace’, the group which was blamed for hack of Sony that led to diplomatic rift between the rivals North Korea and United States.

It was expected by Sony and Microsoft that there would be huge demand of consoles of Xbox and PlayStation on the occasion of Christmas. The problem might have occurred due to Sony’s decision to allow the users of Xbox to download the much dreaded and controversial movie “The Interview”. It could be downloaded from Xbox Video and from other online websites. This means that the millions of people who purchased Xbox and PlayStations on Christmas became frustrated with their new consoles.

“Are you having a rough time signing in to Xbox Live?,”a ticker on Microsoft’s website asked to visitors of website. “We’re working to get this figured out right away. We appreciate your patience.

After two hours, the message appeared on the website the technicians of Xbox live site were putting an effort into resolving the issue as soon as possible. PlayStation Network appeared offline throughout the day as per the console’s status page.

“We are aware that some users are experiencing difficulty logging into the PlayStation Network,” it said. “We will update this article with any changes that occur in regards to this issue. Thank you for your patience.”

Microsoft’s website constantly updated the customers regarding the problem. They said that the problem is being faced on three Xbox platforms: Xbox One, Xbox 360, and Xbox.

Lizard Squad, the supposedly mastermind of the hack, tweeted, “I have the nation on the strings.” He also said that he will resume the website in its original form if his messages were retweeted. Sony and Microsoft preferred not to comment on these tweets and watch the developing situation closely.

Last week, Sean McCarthy, Microsoft Xbox spokesman, refused to share details of what measures the company is taking to ensure the security of its website and system, looking at the hack-fiasco of Sony in the wake of release of controversial movie ‘The Interview.’

“Of course, it’s safe to say Holiday season is always a very busy time of year for any consumer electronics company, so we work hard to ensure the stability of our infrastructure when so many consoles are activating for the first time,” he said.