A hilarious video gets viral on the internet as a weather reporter forgets to turn off the Facebook filters during live reporting. As funny as the thought of it seems you won’t believe the response this guy received. Check out the hilarious report below!

God, the internet is the best thing ever that happened to mankind!

When you're trying to do a serious Facebook Live about the weather and you accidentally tap the Mystery Mask filter. Poor Justin Hinton. 🤣More on this story: http://bit.ly/2PexYkK

Trends are made and changed every day, however, this young reporter from North Carolina had no idea what was about to happen!

Justin Hinton doing a live weather broadcast report on the first snowfall of the season. Making his engagement with the audience, he realized that something was definitely wrong.

As soon as he saw people reacting with the live video and a comment saying “weird face”, he had no idea what in the world was going on. 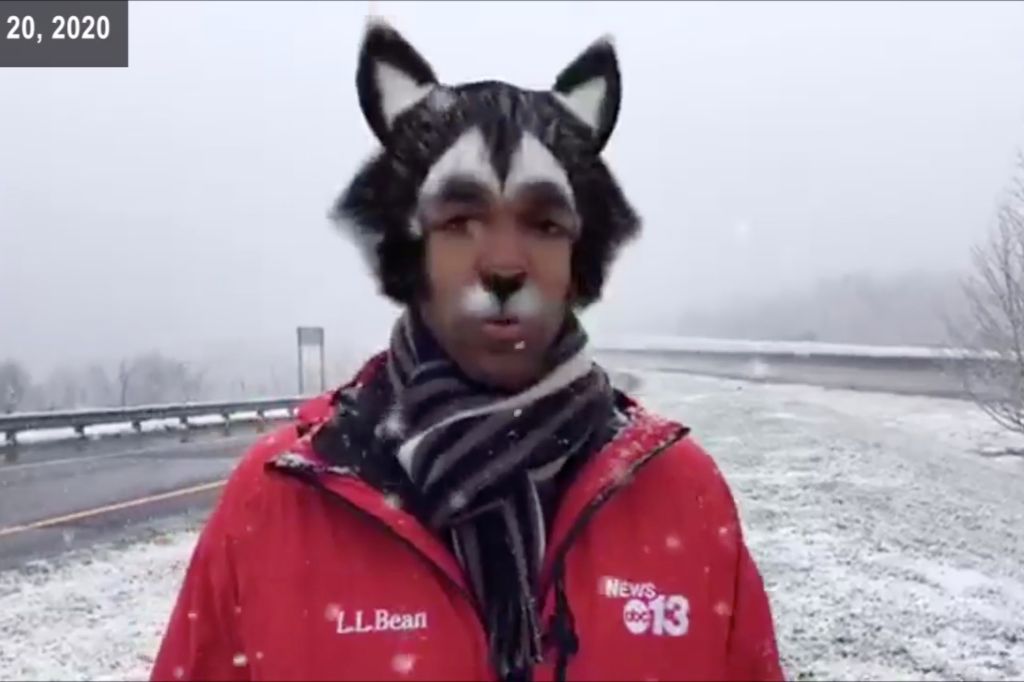 Here’s what happened, before Justin went live he had accidentally turned on the automatic Facebook face filters, making the report quite funny and appealing to the viewers.

Furthermore, Justin expressed that he had no idea of the response he was about to get until he received several messages from his co-workers, friends, and bosses telling him how funny the video was.

Something similar had happened in Pakistan. During an official press conference, KPK Minister had a cat face filter on him and trust me it is one of the funniest videos ever!

This incident happened in 2019, leaving millions of Pakistanis in laughter. Shaukat Yousufzai, KPK’s Information Minister was transformed into a ‘cat’ and the people viewing the live transmission on social media went crazy. 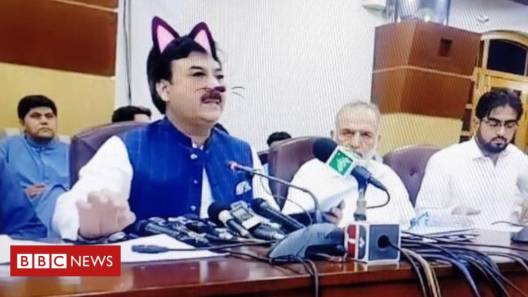 The memes and the jokes that week were amazing! The Internet is very powerful, especially when it comes to making fun of someone.

However, we must keep in mind that making fun of someone might seem fun at the start but people get suicidal once they’re being targeted by millions of people.

Meanwhile, keep in mind that fun should always be restricted decently, knowing that not all beings have the same immunity to jokes and pranks. Still, it doesn’t take seconds to troll people on Facebook, even if ‘that person’ is the President of the United States.

Remember the time when Donald Trump tweeted “covfefe”? And entire America trolled him for misspelling coffee!