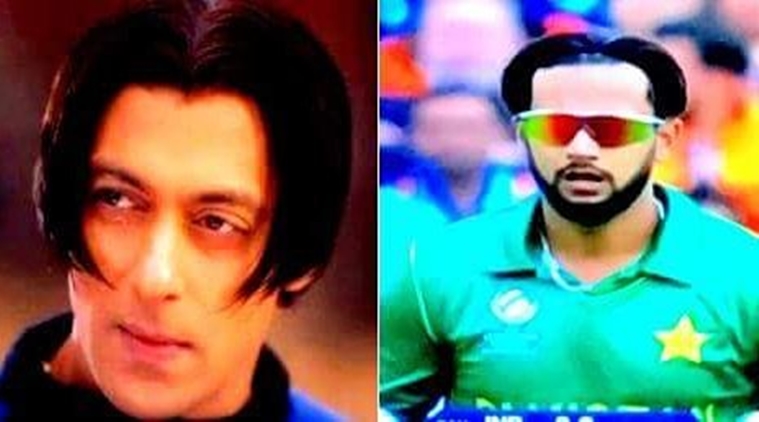 4th June 2017 – A day when Pakistan went to the battlefield and of course, didn’t conquer anything at all. Pakistan played against India in their opening match of Champions Trophy. While Pakistanis knew they won’t be celebrating joyous moments, we were still hoping for a miracle to happen.

India did nothing to win, Pakistan did everything they possibly could to lose.

Pakistan won the toss and chose to ball first. The opening over was given to Muhammad Aamir, followed by Imad Wasim playing the parallel overs. While there was nothing exciting about the match (because everyone knows Pakistan will never win against India), Imad Wasim stole the show.

Not With His Bowling Of Course! 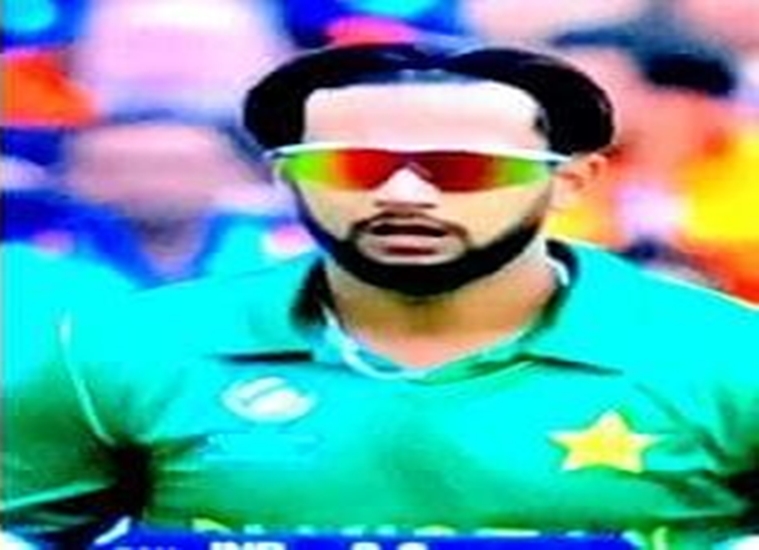 Imad Wasim’s Hairstyle Alongside His Poor Bowling Skills Took Over The Show!

When It Started Raining!

I can’t unsee this pic.twitter.com/8IcHU2adP0

Perhaps Imad Wasim’s haircut was not a good luck charm after all. Neither did he bowl well, but also went out on a duck against India’s bowling side.

3 Simple Ways to Kill the Ill-Timed Hunger
Shah Rukh Khan ‘Fumes’ Over This Prank Which Literally Looks Staged!
To Top