Gone are the days when you only needed oxygen, water to live; Internet is the newest member of the clan called, “We make life on earth.”

But Pakistani people were not having it at all. The sight of us miserably staring at our loading screens. The Game of Thrones episode got leaked but nobody got to watch it, thanks to our connections. All hell broke loose. Our phones breathed a sigh of relief. We sat with our families, talked to them, got to know them, listened to our stories. It was all cool until the next minute we scrambled to our phones, turned the Internet on and embraced the moment of constant horror. Still no Internet. 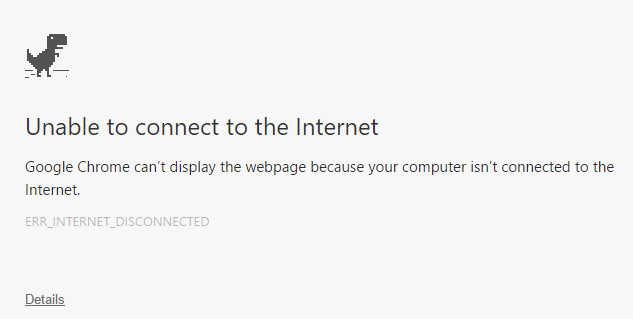 While Pakistanis were trying to surf using the dying signals, dead speed and the nerve wrecking connectivity, Twitter was a rumble of crazy humour. It’s very modern-Pakistani that we scramble towards Twitter to cry out our problems. We all did the same. Ironically when the Internet was down, Pakistan Twitter exploded.

Sit back, relax, grab a drink, grab pop corns and enjoy this ride…

You’re lucky if you missed it because we’re about to bring you the best of Pakistani people on the Internet.

The birth of epic banter – give this guy a medal 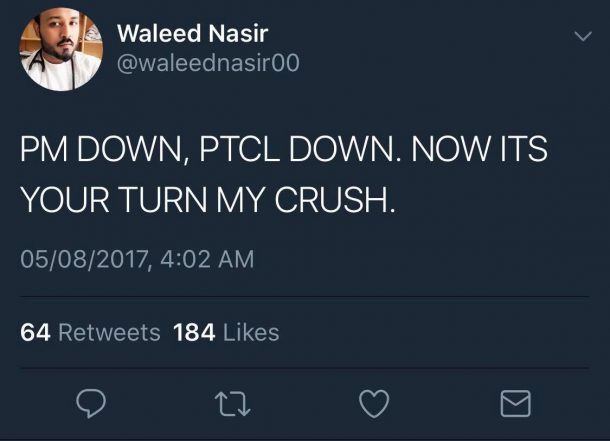 Pakistani people did not wish to tolerate any BS when the Internet wasn’t working, meanwhile –

Internet down all over Pakistan .
Not even 3G or 4G working

Interruption in 3G/4G services due to a tech glitch. Hope there'll be an appreciation of the technology revolution PM NS has gifted to Pak!

#PTCL can use #djuice internet to live stream their cable repair. Dial *345*75# to get 1500 MBs with djuice weekly all in one offer.

Some random shark was receiving hate for no reason at all

Dammit, guys! Leave the poor shark alone. These pictures are from 2015 and it has nothing to do with our slow internet. Get a better connection, maybe?

So the sharks have eaten up two underwater cables of PTCL this time. Good luck with the internet.

No internet is the first sign of Zombie Apocalypse

Not only PTCL Evo, Ufone 3G is not working properly. What are we going through? Zombie apocalypse?

Hows every going through the Zombie apocalypse? #Pakistan #Internet #Lahore

Any The Walking Dead fans?

And how jealous we were of all those people who were enjoying a seamless internet service?

Home Internet completely down, but @telenorpakistan is working like a charm. It literally saved the day for me. Thanks, guys.

What ??@telenorpakistan i love you ❤

It's only because of loyal customers like you! We ❤ you!

Some people must be laughing at us goons

Telenor is working fast even in the rural areas 😎

Now the million dollar question: who were the lucky Pakistanis to enjoy all of this when it was happening live? Hint: Telenor

Stability Over Equality Is What Is Destroying The Marriages In Our Society
This Pakistani Got His Stolen Phone Back after 12 Years through the Help of Citizens-Police Liaison Committee!
To Top