The 2016 internet usage report by Freedom House, a US-based research and advocacy group, suggests that for the sixth year running, there has been a decline in the free use of internet around the globe.

As more governments look to target social media and communication applications, web usage is becoming more insecure year by year amid efforts to curb the rapid dissemination of information via these apps.

For the past few years, social media platforms such as Twitter and Facebook have been under increasing pressure from governments over their growing censorship and user privacy policies. Similarly, Whatsapp and Telegram, too, have faced heat from governments and security agencies vying to tap into the realm of internet-based communications.

The reason to target these type of apps remains their capability to spread information and safe connectivity, which makes it difficult for surveillance or controlling the landscape of information. 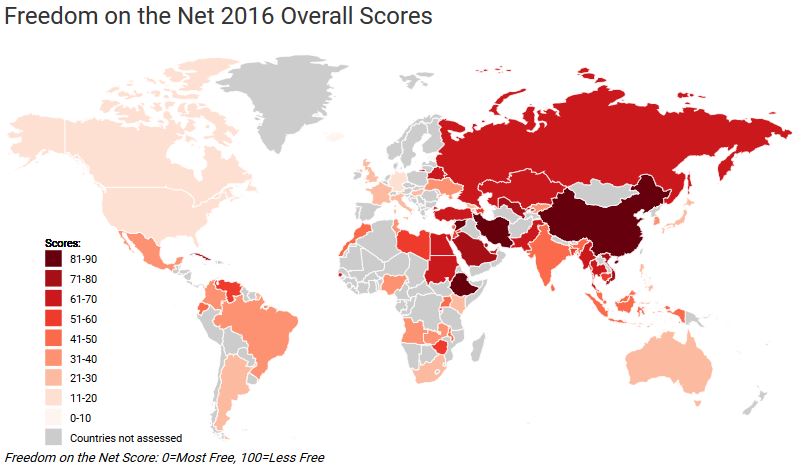 For Pakistan, web usage has been seen as remaining repressive even though the country saw a positive development with the ban on YouTube rescinded. The Prevention of Electronic Crimes Bill saw much criticism from the general population and talk shows as its scope seemed mainly to suppress freedom of expression. However, an amended draft resolved some of the issues with the original bill and was quickly approved by the National Assembly somewhere around August.

However, Freedom House’s 2016 report does not include the new law in the study as it was completed before the amendment was passed.

With still only 18% of the entire population having access to the web, there is hope of rapid growth in this sphere as 3G and 4G internet technology spreads around the country. Even though the cost of internet is falling, most of the country still remains out of reach for internet connections. Even though urban areas and large districts have a well-established internet network, smaller cities and rural centres still rely on EDGE or dial-up connections. 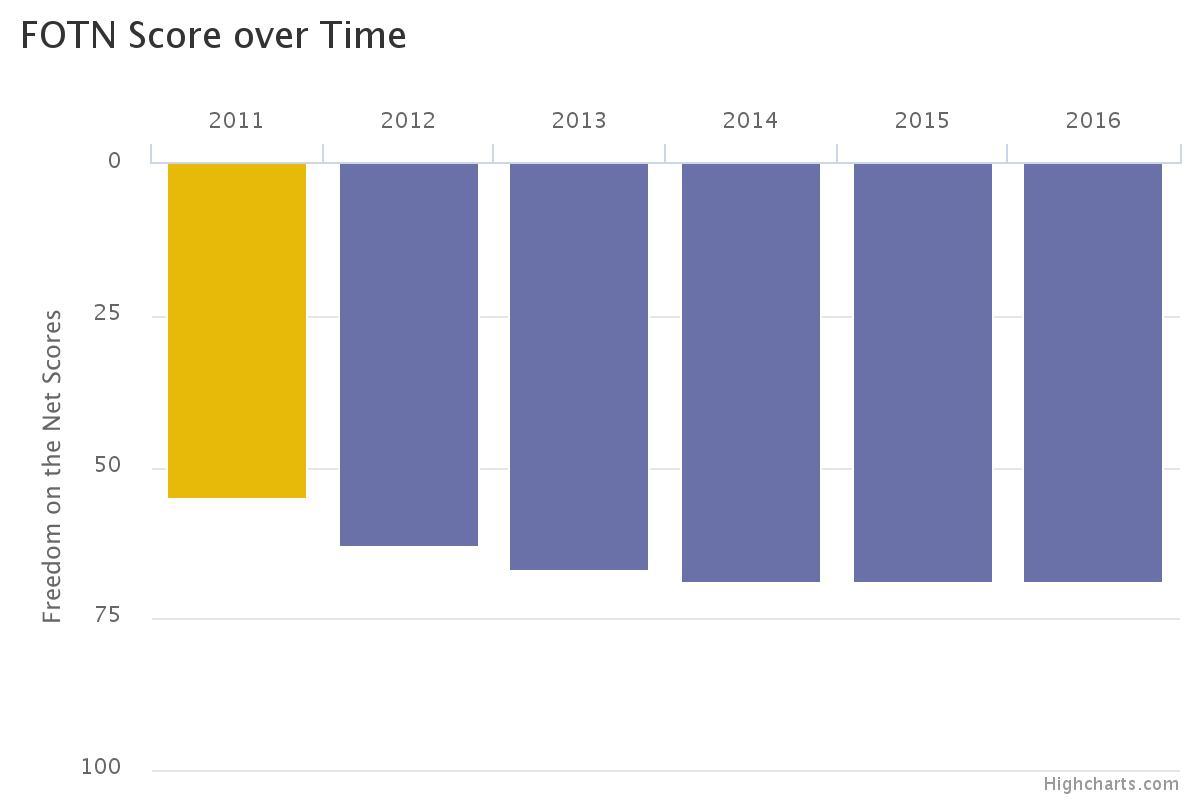 The part-owned Pakistan Telecommunication Company Limited is in control of the internet exchange point, Pakistan Exchange Point (PIE). Its three main nodes lie in Karachi, Lahore, and Islamabad, while several others are present in cities elsewhere.

Although TransWorld Associates granted additional bandwidth to the country, internet issues still seem to be an issue. Electricity outages and shortage in power production has caused major disruption in the spread of the internet even in major nodes of the country. Moreover, there are security reasons for which telecommunication services are intruded. 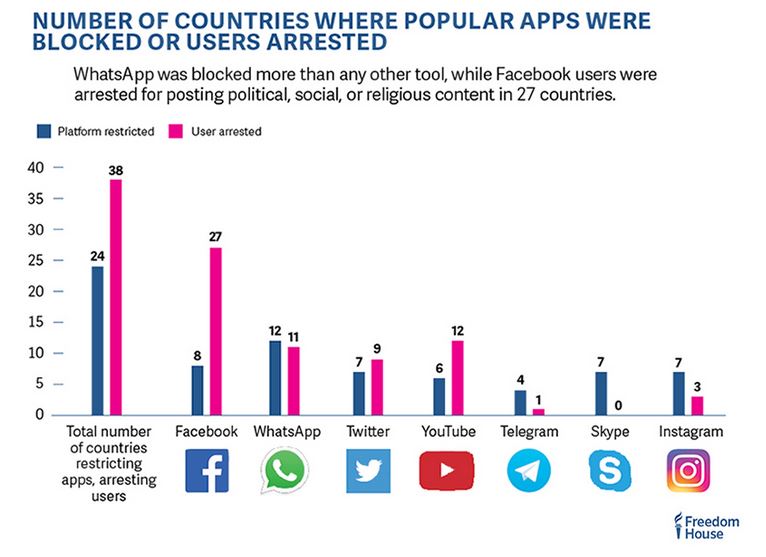 According to a survey, there are around 50 Internet service providers operating in Pakistan, of which 10 provide DSL services. PTA imposes a heavy fee on these companies in order to achieve control through a bureaucratic means. Moreover, PTCL owns 60-percent of the market while providing average quality internet.

The regulatory body, Pakistan Telecommunication Authority, imposes restrictions on the independence of internet usage. It is the prime minister’s job to appoint a Minister of Information Technology and Telecommunication to maintain that this process keeps taking place at a satisfactory level. The policies need to be revised and the  management needs to be changed or regulated!

There have also been limits on the content available on the web, which includes blocking and filtering of particular links and keywords, removal of content, and manipulation of content. Freedom of expression should surely be something to stand up for.

The Older Bachelor Woman Is The Buri Aurat Of Our Pakistani Society
This “Trump Born In Pakistan” News Story Shows How Flawed Pakistani Media’s Reporting Is!
To Top