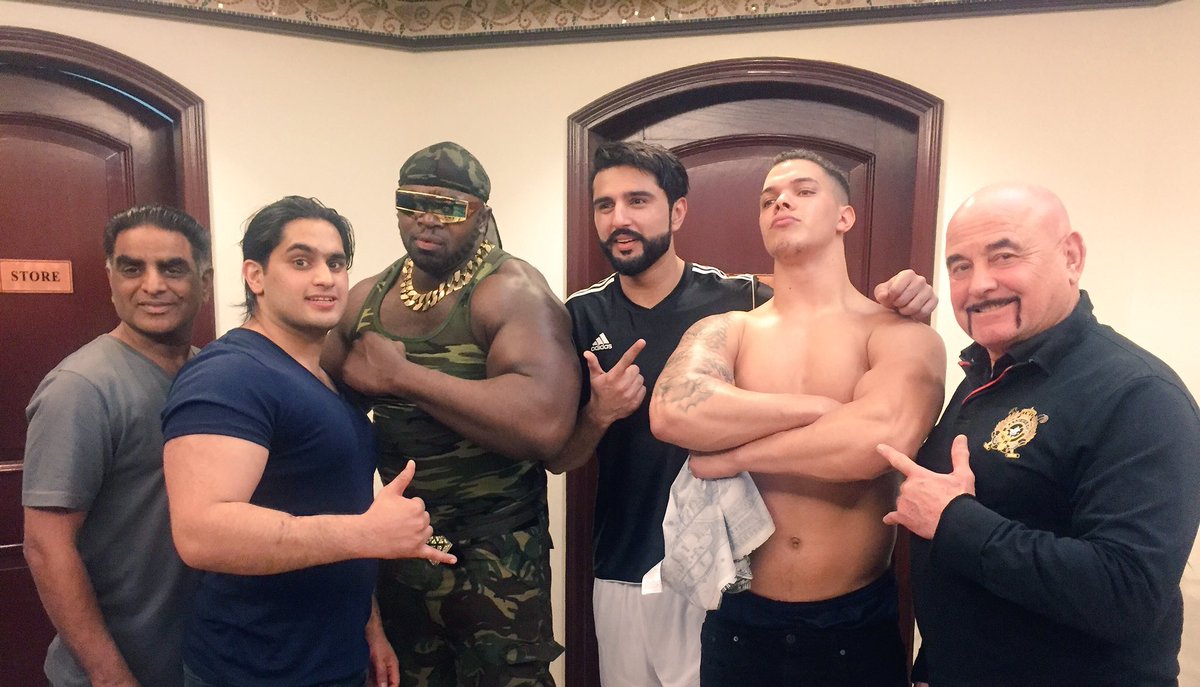 Hey, Wrestling fans! Gear up for something very exciting because your wildest fantasies are soon becoming a reality. If you thought wrestling has no scope in Pakistan, then you may be wrong because our country is on the elevation in terms of sports! 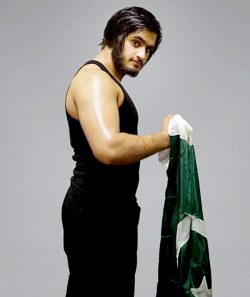 After a successful Pakistan Super League’s second edition, we came across a huge news of former FC Barcelona and Brazilian football legend, Ronaldinho arriving to play football in Pakistan. Now, wrestling is getting a big promotion here because 20 international and well-recognized wrestlers from major regions of the world are set to land in Pakistan.

If you are wrestling fan then you must have been disappointed to see the standards of the ongoing wrestling prospect in Pakistan. Yes, they do not even come close to World Wrestling Entertainment or Mixed Martial Arts. And we cannot complain because the wrestlers have to scramble with the sub-standards and little means to support their game. 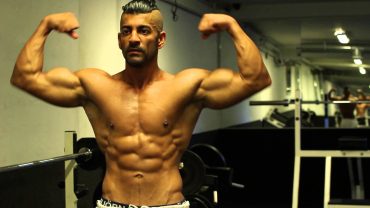 But now, things seem to be changing. With sports on the uprise, wrestling is finally having an elevation in Pakistan.

International wrestlers from 20 countries including the United States, Japan, Canada and etc., are coming to Pakistan next week to compete in various wrestling events across different cities of the country!

This is indeed very exciting for local fans of WWE and MMA. Now they will have a chance to see great wrestling action in their own country. Further news reveals that these wrestling events are going to be held in the months of May and November of the current year.

Karachi, Lahore, Islamabad & Peshawar will see these international wrestlers competing in what shall be a brilliant showdown of action! 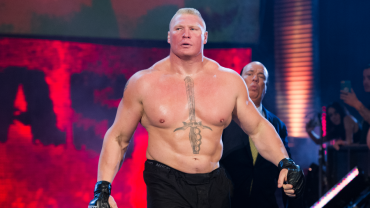 You even have a chance to watch Pakistan’s very own Baadshah Pehalwan Khan among other big names. He is a great professional wrestler and recognized among many Pakistanis. He has competed on the world stage and has emerged as a very talented individual.

We are finally seeing a promotion of wrestling in Pakistan. It is a sport with one of the biggest fanfares in the country. This would inspire people, create channels for many aspiring wrestlers in Pakistan and what not… Finally, we will see advancement in a particular sport besides cricket.

Are you excited about the arrival of these international wrestlers in Pakistan?