This article was originally submitted by Waqar-ul-Malik Makhdoom

International pandemics are centuries-old disturbances that have often shaped the course of history. The Black Death 14th century’s pandemic; which some people believe appeared in China and others trace to the Crimea, caused devastation across Europe; bringing social, economic and political uproar in its wake.

The worldwide blame game has already begun to exacerbate tensions between states as the spread of conspiracy theories.

In China, speculation that the virus was manufactured in America to hurt China is common. Furthermore, officials in Beijing have voiced that “It might be the US army who brought the epidemic to Wuhan.”

American Senator Tom Cotton has suggested that the coronavirus was produced by a bio-weapons program in a government laboratory in Wuhan. In Iran, where senior members of the government have become affected by the virus, President Hassan Rouhani has described coronavirus as “a conspiracy by the enemies of Iran” and he also added that virus is specifically built for Iran using the genetic data of Iranians. Though directly blaming other countries for the spread of the virus remains relatively rare.

Also read: Impacts Of the US’ Economic Sanctions On Iran Amid COVID-19 Outbreak

The wake of coronavirus has further deteriorated the U.S.-China relationship at an unfortunate time; when the two countries ought to join each other to limit the destruction caused by the pandemic. Unfortunately, U.S.-China trade tensions would be more likely to re-escalate, particularly if China proves unwilling or unable to deliver the import commitments agreed under the recent first-phase limited trade deal. 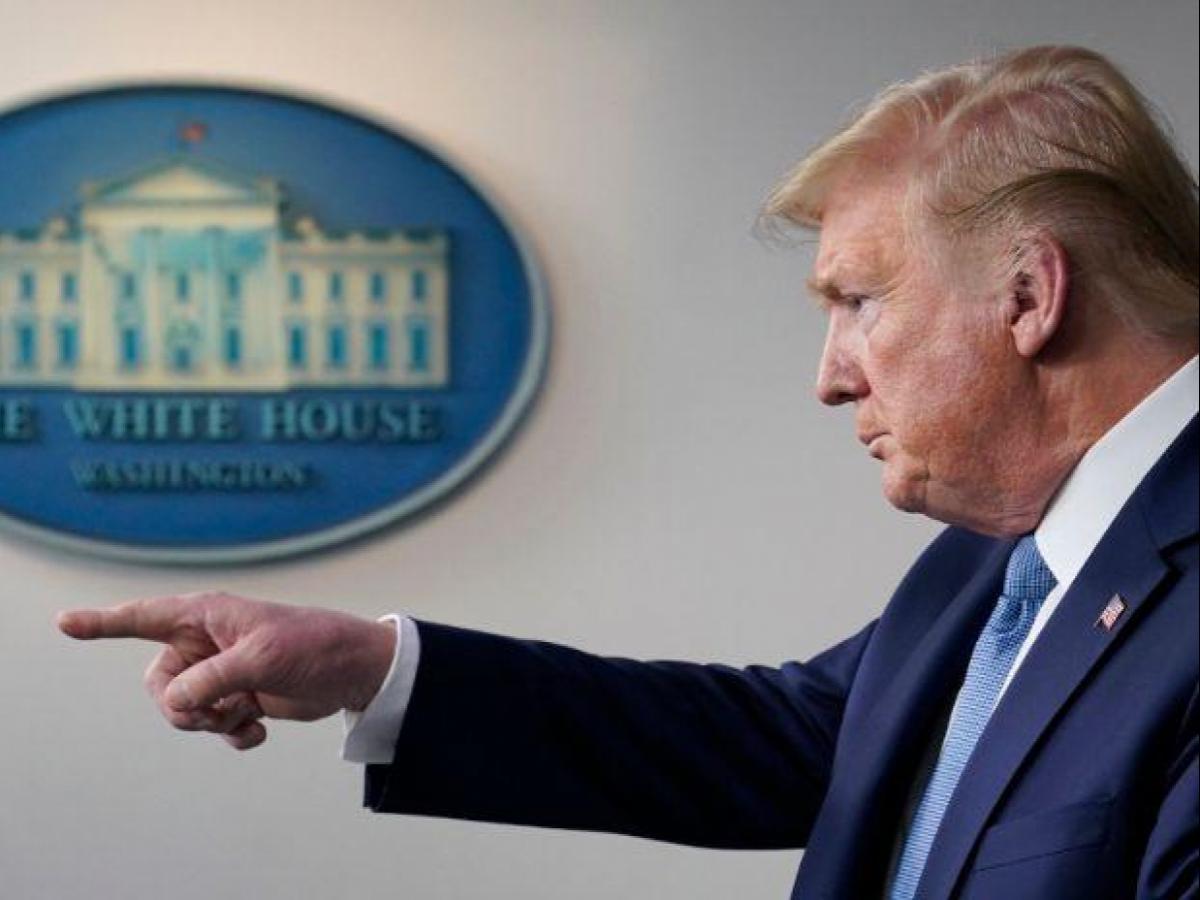 With a major outbreak of the virus confirmed in Europe; especially in Italy and Spain, the European Union (EU) decides to close all Schengen borders for 30 days.

The Schengen border is a free travel zone, which covers 26 European countries and the refugee crisis has already put Schengen under strain with countries such as France and Austria. The threat is that, as the political pressure mounts, EU countries may take unexpected and uncoordinated actions.

Furthermore, COVID-19 raised questions on the EU like, “What is the European Union if its residents can’t move freely? What is the single market if goods can’t cross Europe’s borders without restriction?”

In addition, the global coronavirus crisis has also shadowed the Doha agreement between the US and Afghans. At this time, how will the US be engaged to press the Afghan parties to compromise, while the Covid-19 has imposed limits on diplomatic efforts. Delay in beginning intra-Afghan talks develops the risk of the Doha peace plan being crashed.

On the other hand, the virus triggered the oil war among Russia and Saudi Arabia; which has created very painful market conditions for the world’s largest crude producers. As a result, this will lead to weaker oil demand likewise in the financial crisis of 2008-09, along with collateral damage for energy-producing countries and companies.

Also read: Opinion: Inflation During COVID-19 Is A Question Mark On Govt’s Performance 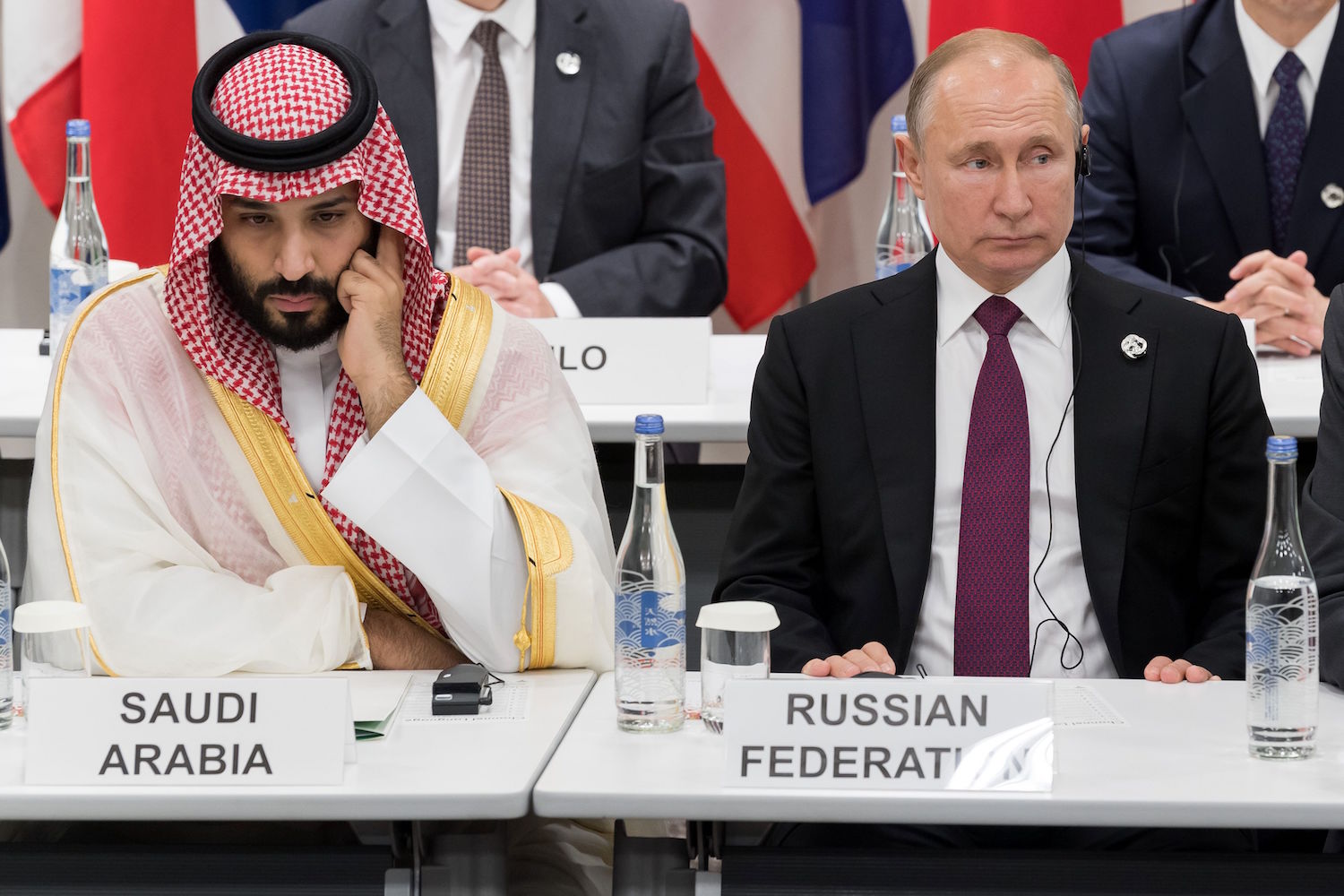 The epidemic also gives the anti-globalizers another argument; allowing them to highlight the dangers of relying on supply chains vulnerable to the kinds of disruption caused by the virus.

The results have witnessed the coronavirus mutates into a truly international crisis. The worst-case health scenarios will probably be avoided but the political consequences of the outbreak are only just beginning. Tackling these challenges requires: empowering medical and scientific professionals, cooperation, to have systems and policies.

Also, governments have to put aside their differences; in pursuit of a common goal, and they must remember that in an era of globalization, the presence of the virus; in any country, will result in transmission and that if it is not curbed everywhere, it is a risk to all nations.

FICTION: Coronavirus And The State Of Imagination
Lady SHO In Karachi Manhandled During Jumma Prayers Outside Mosque
To Top